10 People Killed, Others Injured in Mass Shooting in Southern California 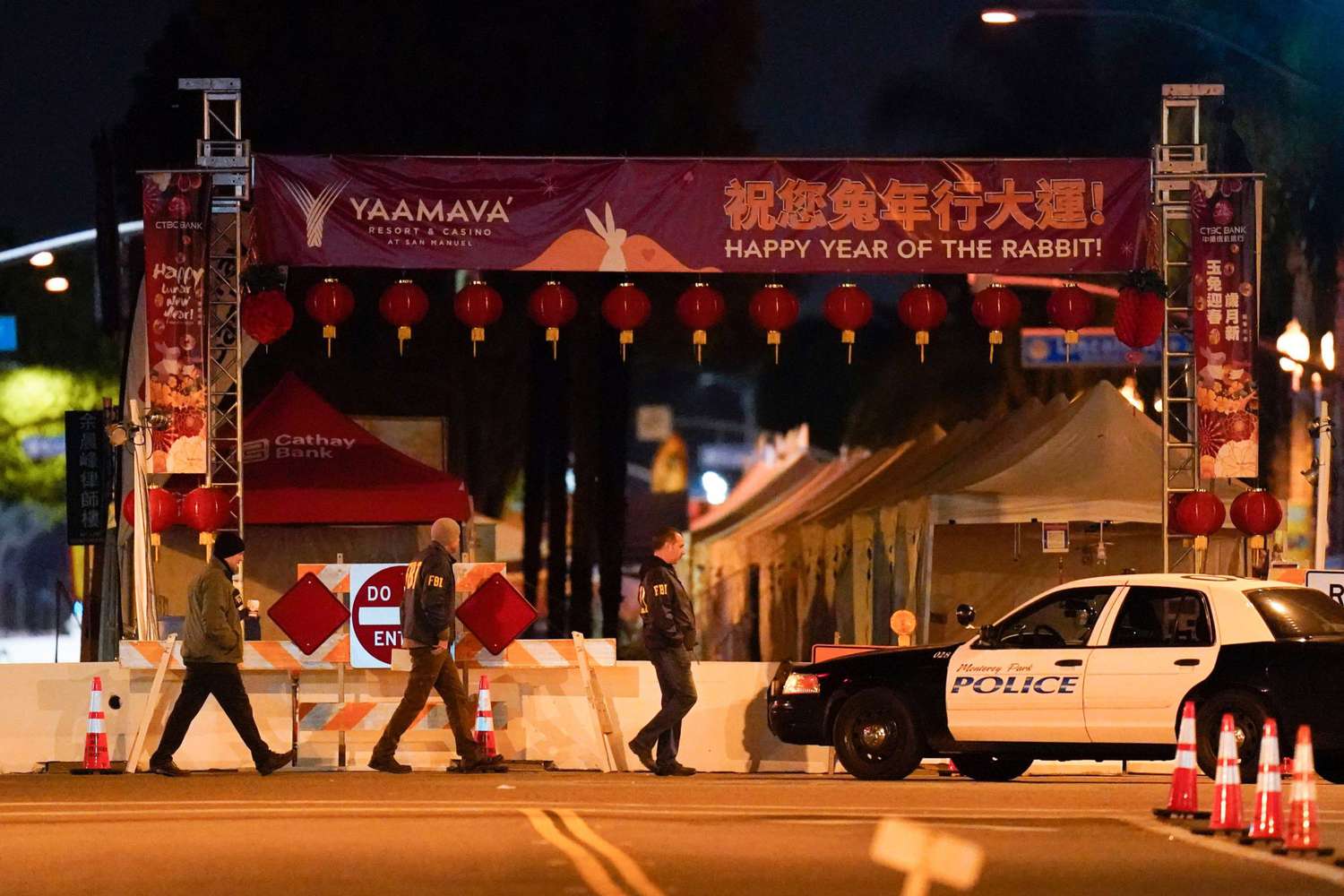 At least 10 people were killed and another 10 were injured during a mass shooting that took place at a ballroom dance studio in Monterey Park, Calif., on Saturday night, authorities said.

The suspect fled the scene after the shooting.

On Saturday evening, around 10:22 p.m. local time, officers from the Monterey Park Police Department responded to the business regarding a 911 call about shots being fired, the Los Angeles County Sheriff’s Department (LASD) said in a press release early Sunday morning.

Ten victims were pronounced dead at the scene, and an additional 10 victims were taken to local hospitals in various conditions ranging from stable to critical, the release stated.

None of the victims have been publicly identified.

“It is absolutely heartbreaking,” Los Angeles Country Sheriff Robert G. Luna said during a press conference. “We are all going to be hurting based on this tragedy. We are utilizing every resource to apprehend this suspect. We need to get this person off the street as soon as possible. There is a lot more that we don’t know than we know at this time.”

The suspect was described as an Asian male between the age of 30 and 50. Luna said the motive for the shooting remains unclear. (Authorities released photos of the suspect on Sunday.)

“Who walks into a dance hall and guns down 20 people?” said Luna, when asked if the shooting could have been a hate crime.

According to Luna, 20 to 30 minutes after the Monterey Park shooting, an armed man believed to be the suspect walked into a dance studio in the neighboring city of Alhambra. People in the dance studio wrestled his weapon from him, and then the man fled.

Police recovered a weapon from the Alhambra scene.

Luna said police believe the weapon used in the Monterey Park shooting was not a high-powered assault rifle.

The attack took place on the eve of the Lunar New Year, a major holiday in many Asian communities. Earlier in the day, tens of thousands of people had gathered in the area to celebrate the holiday.

Monterey Park, in Los Angeles County, is about seven miles east of downtown Los Angeles. According to the 2020 census, has a population of about 60,000 people, 65% of whom are Asian.

The event has been canceled for Sunday out of respect for the victims and “an abundance of caution,” Monterey Park Police Department Chief Scott Wiese said in a news conference, per NBC News.

Monterey Park Mayor Henry Lo said, “We want to express our condolences to the victims and their families. It is important for us to be there for them and provide the support they need for what will be a time of healing in the next months and years. It has been comforting to see the support that has been here for our community and our families. This is a diverse community.”

Around 9 a.m. PT, President Joe Biden wrote on Twitter, “Jill and I are praying for those killed and injured in last night’s deadly mass shooting in Monterey Park. I’m monitoring this situation closely as it develops, and urge the community to follow guidance from local officials and law enforcement in the hours ahead.”

Gov. Gavin Newsom wrote on Twitter, “Monterey Park should have had a night of joyful celebration of the Lunar New Year. Instead, they were the victims of a horrific and heartless act of gun violence. Our hearts mourn as we learn more about the devastating acts of last night. We are monitoring the situation closely.”

Anyone with information regarding the incident is encouraged to contact the Los Angeles County Sheriff’s Department Homicide Bureau at (323) 890-5500.

The Last of Us: Episode 2 Review
Sarah Ferguson Quotes Queen Elizabeth at Lisa Marie Presley’s Memorial: ‘Grief Is the Price We Pay for Love’