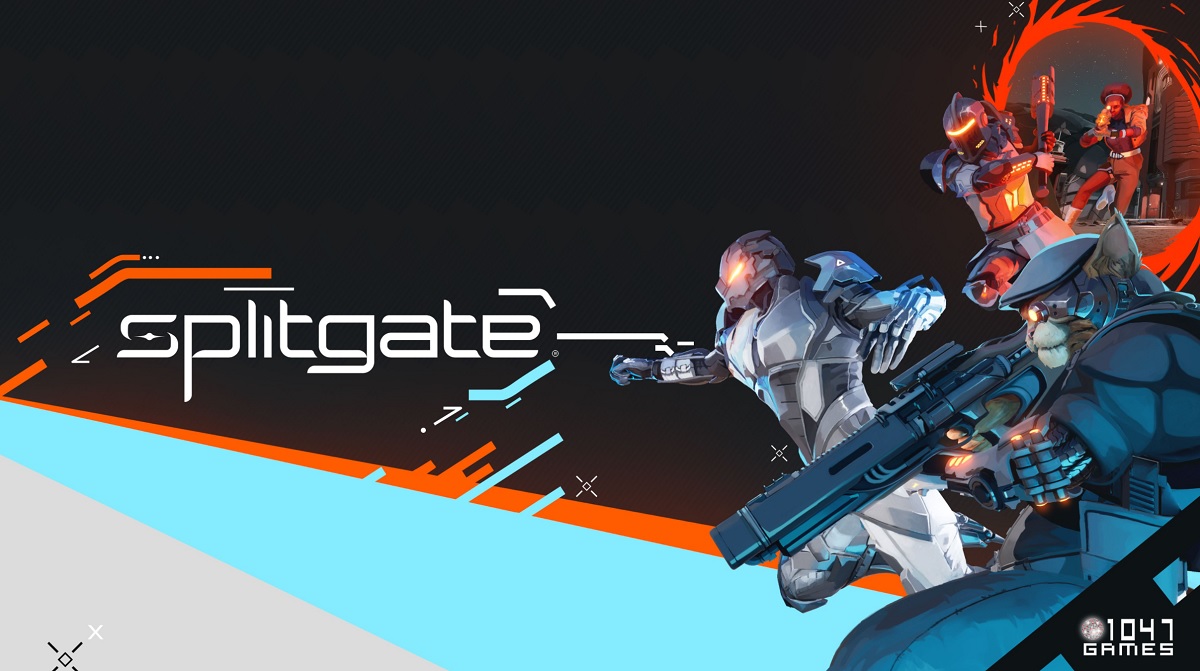 A new GamesBeat event is around the corner! Learn more about what comes next.

1047 Games announced today raised $100 million at a $1.5 billion valuation after getting 13 million downloads for the Portal-like Splitgate.

That’s an amazing turn of events for the Zephyr Cove, Nevada-based game studio, which launched a beta version of the free-to-play game in 2019.

Splitgate enables players to run around in a sci-fi environment and place portals, which they can use to instantly move to another portal in the same environment. That mechanic gives players a lot of tactical maneuvers to outwit opponents in a multiplayer game, and that’s why it’s standing out in the crowded free-to-play shooter market.

Splitgate is in beta on consoles. And 1047 Games is using the prelaunch period to work out some of the online shooter game’s issues. Right now, that primarily means ensuring the game’s servers can handle the size of its audience.

The funding comes after 1047 Games raised $20 million (led by Human Capital) in July and $6.5 million in May. During the latest funding round, CEO Ian Proulx had to evacuate from his home due to the Caldor fire in the Lake Tahoe region. That made it more stressful to raise the funding round.

This summer, the game went into an open beta test across the PC, PlayStation, and Xbox consoles, and it hit the 13-million downloads fin two months. But the company postponed the formal launch until it could handle more player capacity with its servers.

“When things started taking off, we had the Human Capital round. People [were] seeing the headlines, and we started getting a lot of attention from later-stage VCs,” Proulx said. “At first, we said we’d talk to them later. But then I just saw that there was a unique opportunity. Because things were blowing up, everyone wanted to connect.” 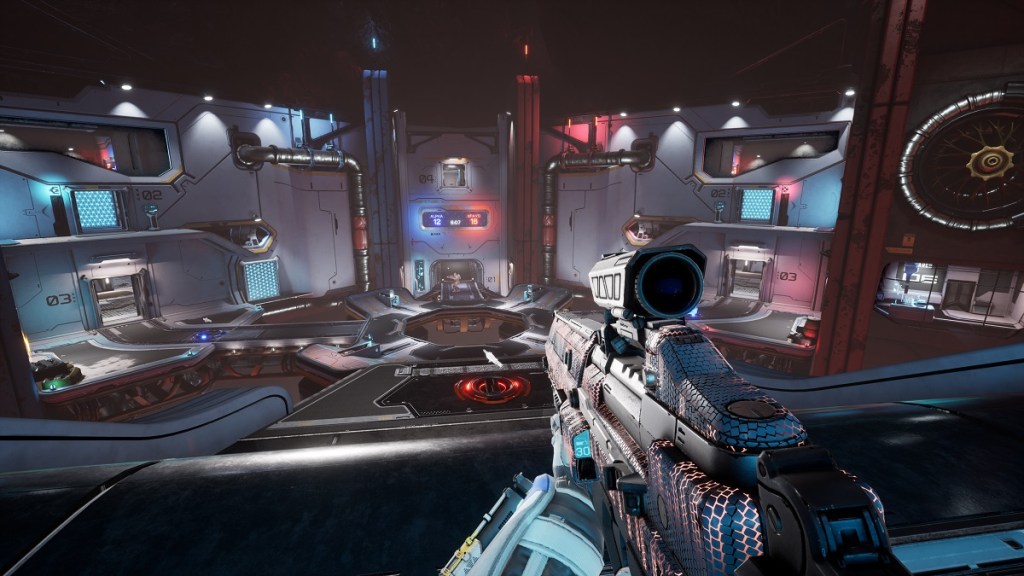 Above: Splitgate is an homage to Portal and Portal 2.

The game is a homage to Valve’s Portal, which came out in 2007, and Portal 2, which debuted in 2011. Valve has since left the franchise in a fallow state, giving 1047 Games the chance to come up with a free-to-play multiplayer spiritual successor. In a way, it’s surprising that Portal could lead to a whole genre of games like Splitgate, but kudos to 1047 Games for recognizing the opportunity.

Proulx, who has been playing games since he was 7, started work on the game in 2017 as a free online arena shooter while he was attending Stanford University as a computer science major. The game was his senior project, and it went on to get a loyal fan base after several major updates.

“This started off as an idea I had maybe 10 years ago after playing Valve’s Portal games,” Proulx said. “I just fell in love with the concept of these two portals players go through portal. I loved Portal and Portal 2. I thought to myself at the time this would be really interesting in other types of games, specifically FPS games, which is what I grew up playing.” 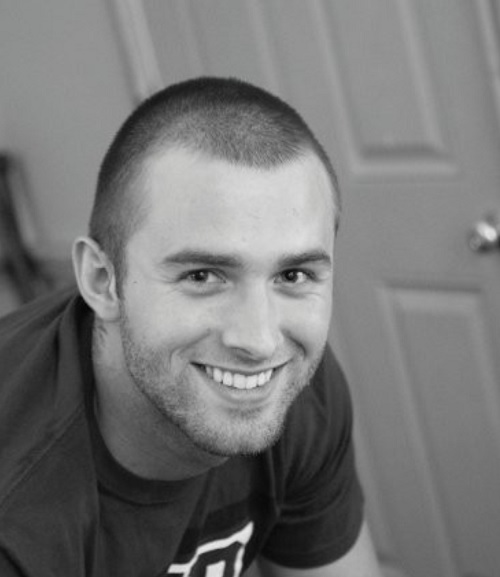 Proulx asked his friends to play with his Stanford project to validate it. It was finals time and no one had time to spare. He asked them to play for 45 minutes and they agreed, only to wind up playing for 5 hours.

Proulx decided to go for the new funding round. In the past two years, he had been in fundraising mode and it had taken a huge amount of his time.

“We had people wanting to chat now, and we said let’s just go do this,” Proulx said. 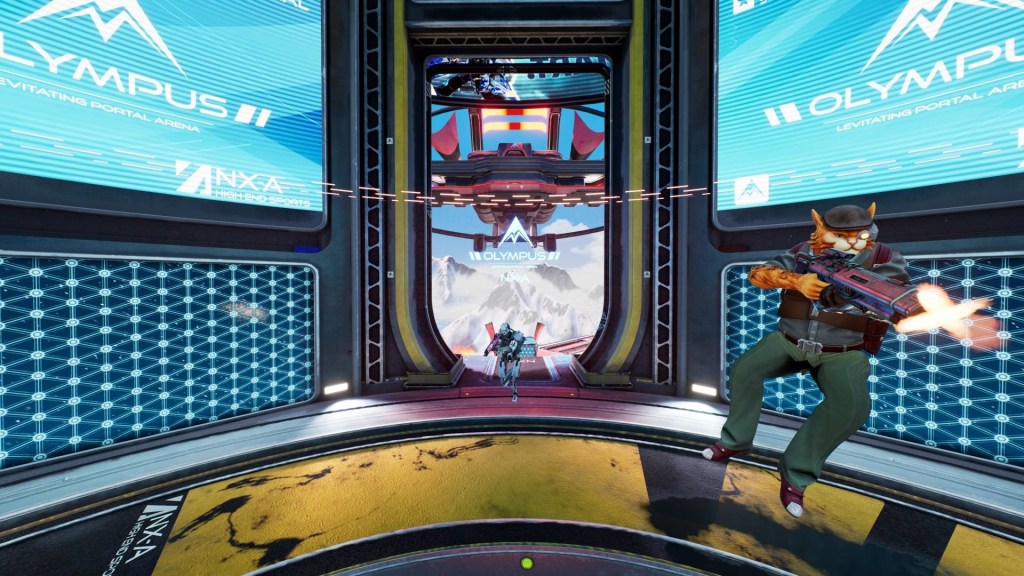 Above: Splitgate comes to console.

“In gaming, Lightspeed looks for founders that have a bold vision for innovation and the determination to build the next generation platform,” said Amy Wu, partner at Lightspeed Venture Partners, in an email to GamesBeat. “We found that with Ian and Nick. They’ve done so much with minimal funding, and we’re excited to see what they will do with more firepower. We’re proud to support them as they take their company to the next level.” 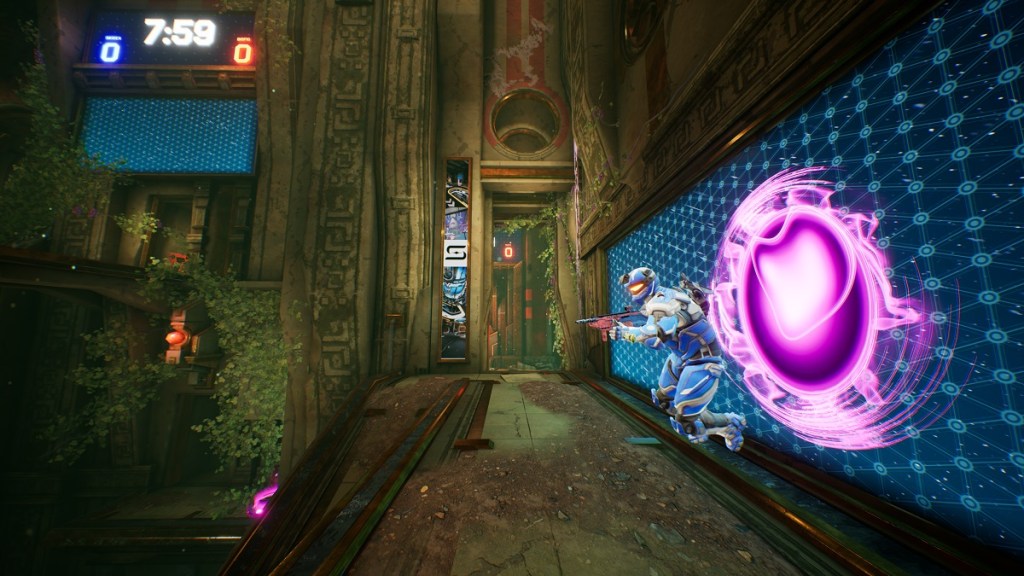 Above: Splitgate uses portal mechanics in an arena shooter.

The funding enables 1047 Games to build out its complete vision for Splitgate as a top-tier, triple-A competitive shooter, Proulx said. He said that the company can now hire top game talent without worrying so much about whether the budget will support the additional people.

“It’s not about throwing money at Splitgate tomorrow,” he said. “It’s more about hiring the right people for the long term and build the business so we can take it to the next level.”

The team has tasks to do such as hiring artists to produce skins, characters, and maps. It also has to create new modes for play.

The investors were attracted in part because the reviews were phenomenal and monetization was also good. The game makes money through sales of cosmetic items and battle passes, much like other free-to-play games like Call of Duty: Warzone, PUBG, and Fortnite.

As for his home, it was safe on the Nevada side of Lake Tahoe, but the whole region has wildfire risks. Proulx moved away from the area temporarily, and the team is operating remotely. In the long term, he believes the company will have offices in the San Francisco Bay Area and Toronto, Canada.

“We think hybrid models are the best way,” he said.

The team currently is ramping up to 40 employees and it’s still hiring.