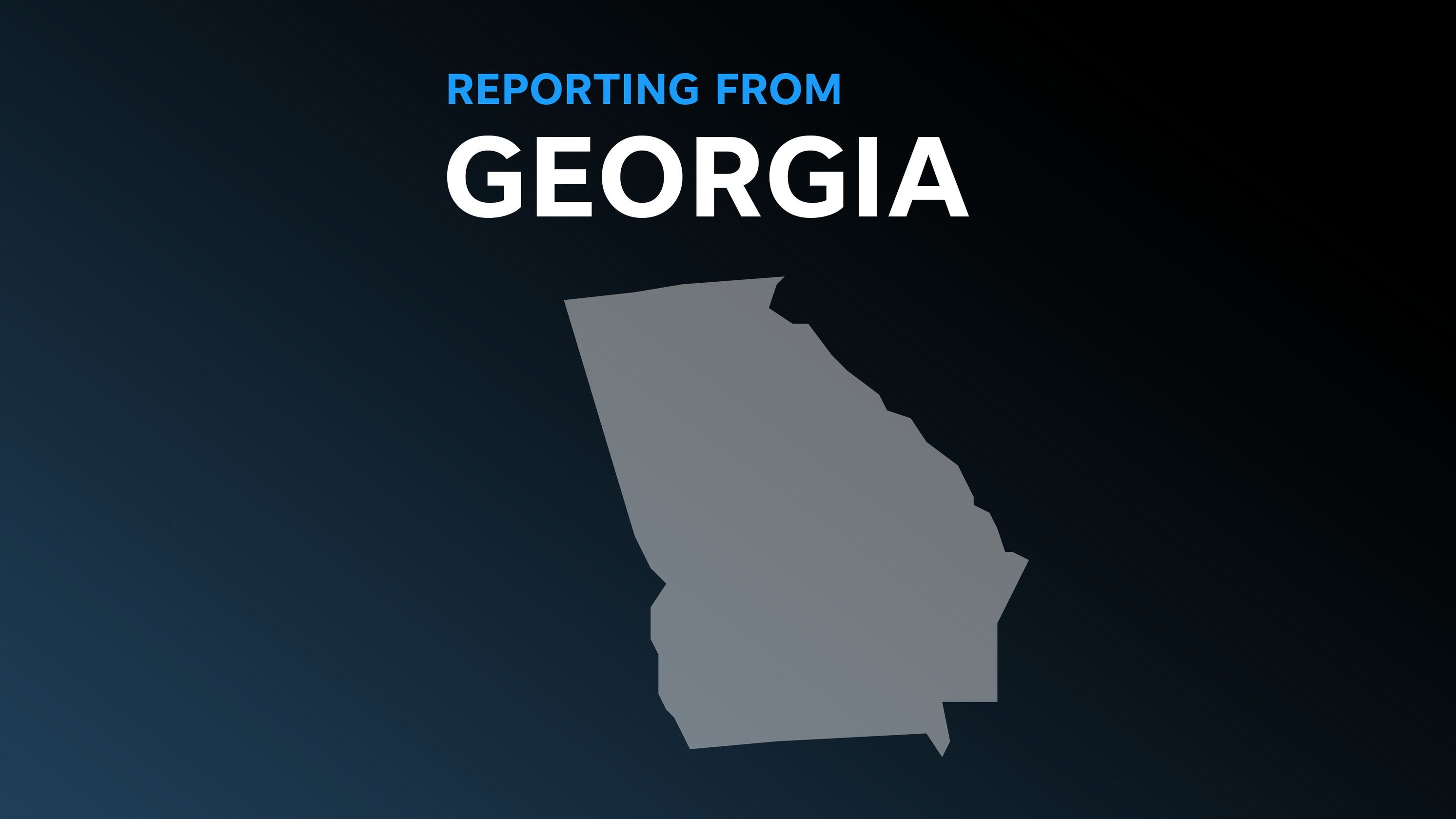 Two officers — including a U.S. Marshal — were indicted on felony murder charges Tuesday, more than five years after they were involved in the death of a Black college student who was shot 59 times, leaving him with 76 gunshot wounds.

Jamarion Rashad Robinson, a 26-year-old who had been diagnosed with schizophrenia months before his death, was being served a warrant at his girlfriend’s Georgia home for a previous altercation with police during which he allegedly pulled a gun on them and fled. A second warrant involved an incident when his mother called the police because he was found pouring gasoline in her home.

Eric A. Heinze, a U.S. Marshal and assistant chief inspector with the Southeast Regional Fugitive Task Force, and Kristopher L. Hutchens, a Clayton County officer who was part of the task force during the incident, were indicted on counts of felony murder, aggravated assault with a deadly weapon, burglary, making false statements and violation of oath by a public officer.

The Atlanta Journal-Constitution reported that neither officer was in custody Tuesday evening.

The case put a spotlight on the use of federal joint task forces under the Department of Justice and accountability for families. In Robinson’s case, the special fugitive task force was staffed by police officers and led by U.S. marshals. Officers present while he was shot were not wearing body cameras, in line with federal policy at the time not to allow task force members to have bodycams.

USA TODAY Editorial Board: Courts must hold rogue cops accountable everywhere — even at the dentist

We all have a unique perspective: Sign up for This is America, a weekly take on the news from reporters from a range of back

Cell phone footage of the Aug. 5, 2016, shooting from outside the building captured about three minutes of gunfire. In the footage, officers can be heard issuing commands to put a gun down.

A medical examiner’s report said Robinson was believed to be shot 59 times, leaving him with 76 bullet wounds, 11Alive reported.

“Over 90 rounds were fired at my son, flash-bang grenades were thrown at him, landed on him burning him,” Robinson’s mother, Monteria Robinson, said at a news conference in June 2020. “Somebody walked up the stairs, stood over him, and shot down into his body two more times. After that, he was handcuffed and drug down a flight of stairs.”

Robinson’s family has accused the officers involved of using excessive force. In a 2018 lawsuit, his mother claimed law enforcement had been made aware of his mental health condition and was not properly trained on how to handle it in an arrest.

Robinson was a college football player at Clark Atlanta University and Tuskegee University, and had no past convictions.