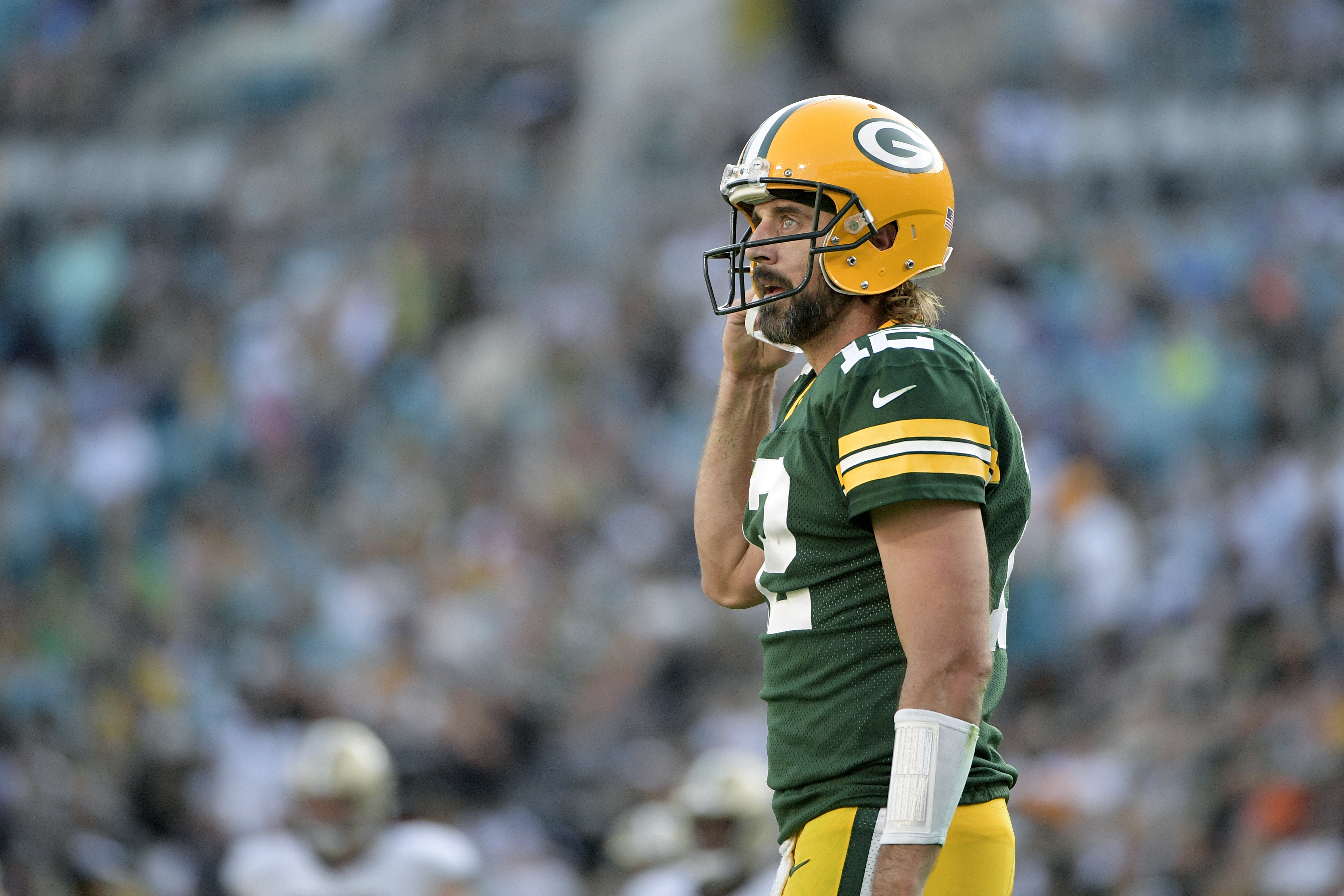 It didn’t take a big sample size for there to be a number of notable shifts in the MVP odds after the opening week of the NFL’s 2021 season.

To say Rodgers’ showing in Week 1 was a disappointment would be an understatement. His Green Bay Packers lost 38-3 against the New Orleans Saints, and he threw for just 133 yards and two interceptions. By comparison, Jameis Winston threw for five touchdowns and saw his MVP odds shoot up as the starter for the Saints.

Stafford’s movement was also notable, as he led the Los Angeles Rams to a 34-14 win over the Chicago Bears and threw three touchdowns. He is also in an ideal situation given the Rams strong defense and could remain in the race as the team racks up the wins.

For now, though, Mahomes tops the list after throwing for three touchdowns in the Kansas City Chiefs’ 33-29 win over the Cleveland Browns.