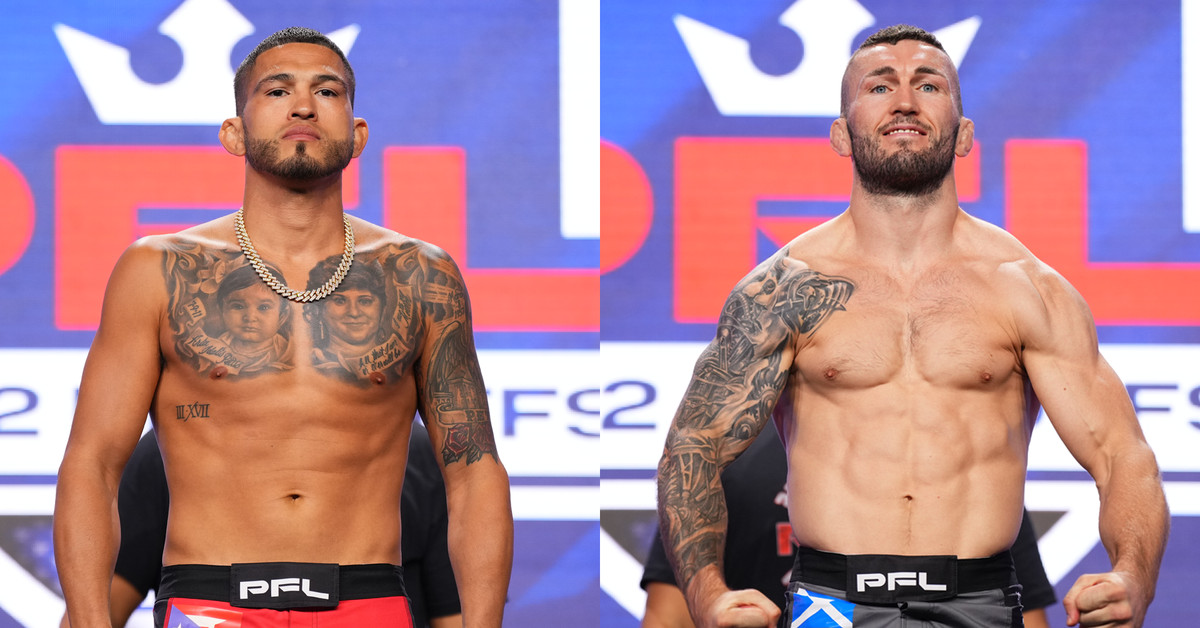 Tonight (Aug. 5) at the Hulu Theater at Madison Square Garden in New York, we will see the light heavyweight and lightweight semifinals. It’s a straightforward deal where the semifinal winners face off against each other in October’s final, so there’s nothing else to really explain.

Headlining this card is a rematch between former WEC and UFC champion Anthony Pettis and Stevie Ray, who submitted Pettis in their regular season matchup. The way the seeding worked out, we’re getting an immediate rematch between these two. Winner of this one takes on the winner of Olivier Aubin-Mercier and Alexander Martinez.

At light heavyweight, Omari Akhmedov was due to face 2021 champion Antonio Carlos Junior, but ACJ is out injured and has been replaced by Josh Silveira, who was the 5th seed and just missed out on a playoff spot initially. On the other side of the bracket, Rob Wilkinson takes on Delan Monte.

Itso Babulaidze def. Mahmoud Sebie by TKO (uppercut and punches) at 4:30 of Round 1

Chandler confident Oliveira ‘goes out there’ and finishes Makhachev at UFC 280
Oezdemir vs. Krylov added to UFC 280