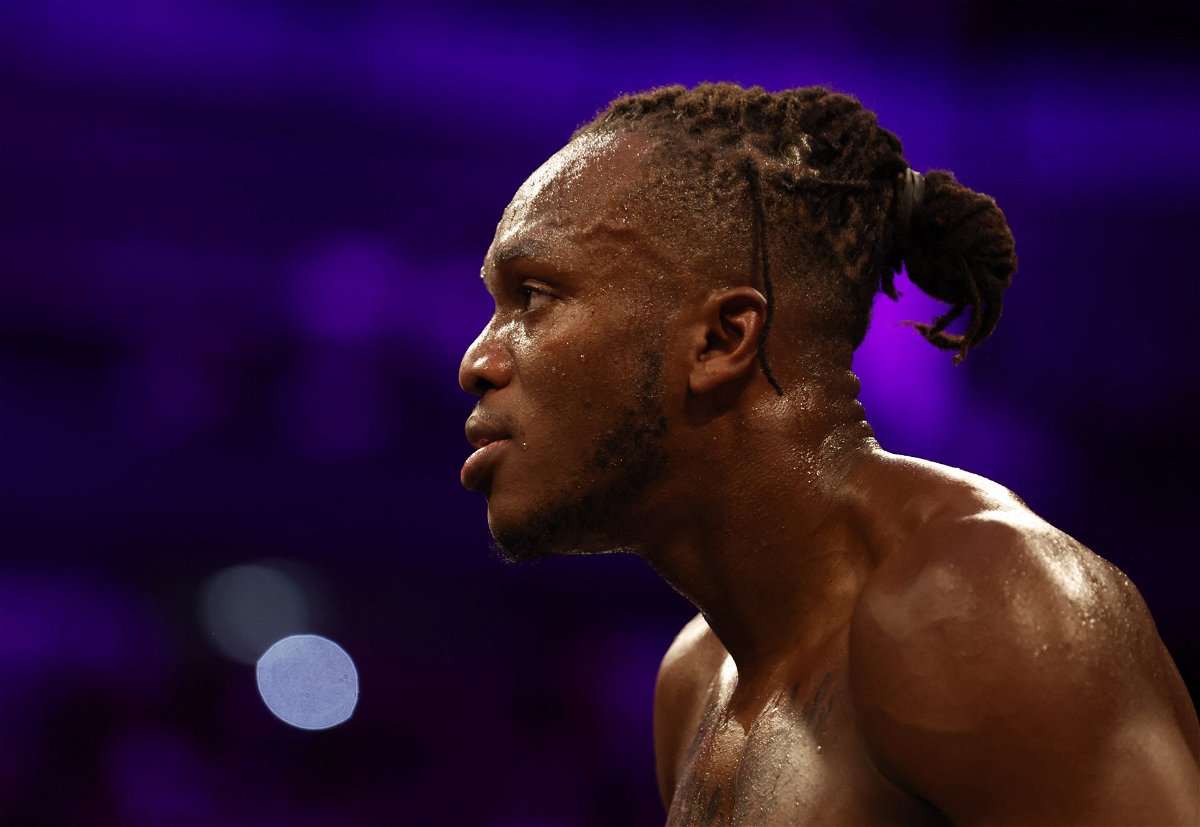 If only there was a way to go into the past and know when a big thing in your life began to take shape. This thought might have eventually crossed paths with every person. And luckily, the influencer-turned-boxer KSI found a way to look at his past. And got to know where his great success started burgeoning. Surprisingly, FIFA had a crucial contribution to it.

Olajide Olayinka Williams Olatunji, also known as KSI, is a popular British YouTuber. He has been a pivotal personality in the community. From uploading reaction videos to displaying his boxing prowess, he has taken exponential growth as a celebrity. And he once found the inkling of the present.

On Aug 26, 2016, KSI uploaded a video on his channel with the title “I HAD MORE SUBSCRIBERS THAN PEWDIEPIE.” Moreover, he was seen in the video reviewing the past records of his YouTube career. And something unfolded in front of him that made him revisit the cherishing memories.

While going through his subscriber counts and views, one particular video made him stop scrolling. It was a video that is titled “HESKEY TIME – Randolph ft. KSIOlajidebt (Music Video).” Moreover, the video was about him playing as the former English FIFA player, Emile Heskey.

Obviously, as an in-game character of the FIFA 12 video game. But there was another special thing about the video. Because it was this video that had put up exceptional numbers on his channel history.

By bursting out in joy, the YouTuber said, “Classic!” And why wouldn’t he be? At that time, the video had gotten around one million views. Furthermore, he said, “five months, like my views of like just five times. I’m guessing it was the Heskey Time that really started to make me blow up.”

And with that heartwarming instance, KSI got to know exactly what made him “blow up.” It looks like FIFA did wonders for KSI, unknowingly. And the present is a clear proof of how ahead he has gone since then. To update with the stats, the “Heskey Time” video currently holds around 11.5 million views.

How is the influencer-turned-boxer performing in his career?

Surely, YouTube creation has been a developing phase for KSI, and to this day he surely celebrates that with his 24 million subscribers. But in 2018, the YouTuber thought of exploring more options. And chose boxing as his next challenge. To sum up his brilliant proficiency in boxing, he had recently pulled off glorious knockouts in his two fights on the same day.

Moreover, KSI has a friendly relationship with his past boxing rival, Logan Paul. And both of them started a business venture together by producing Prime Hydration sports energy drinks. Thus, putting an end to the rivalry and rooting out a business partnership with his American peer. Presently, KSI stands as a fan-loved personality and deems to entertain the audience by projecting his diverse talents.

According to you, which video of KSI has been the most entertaining one? Do share your suggestions in the comments section below.