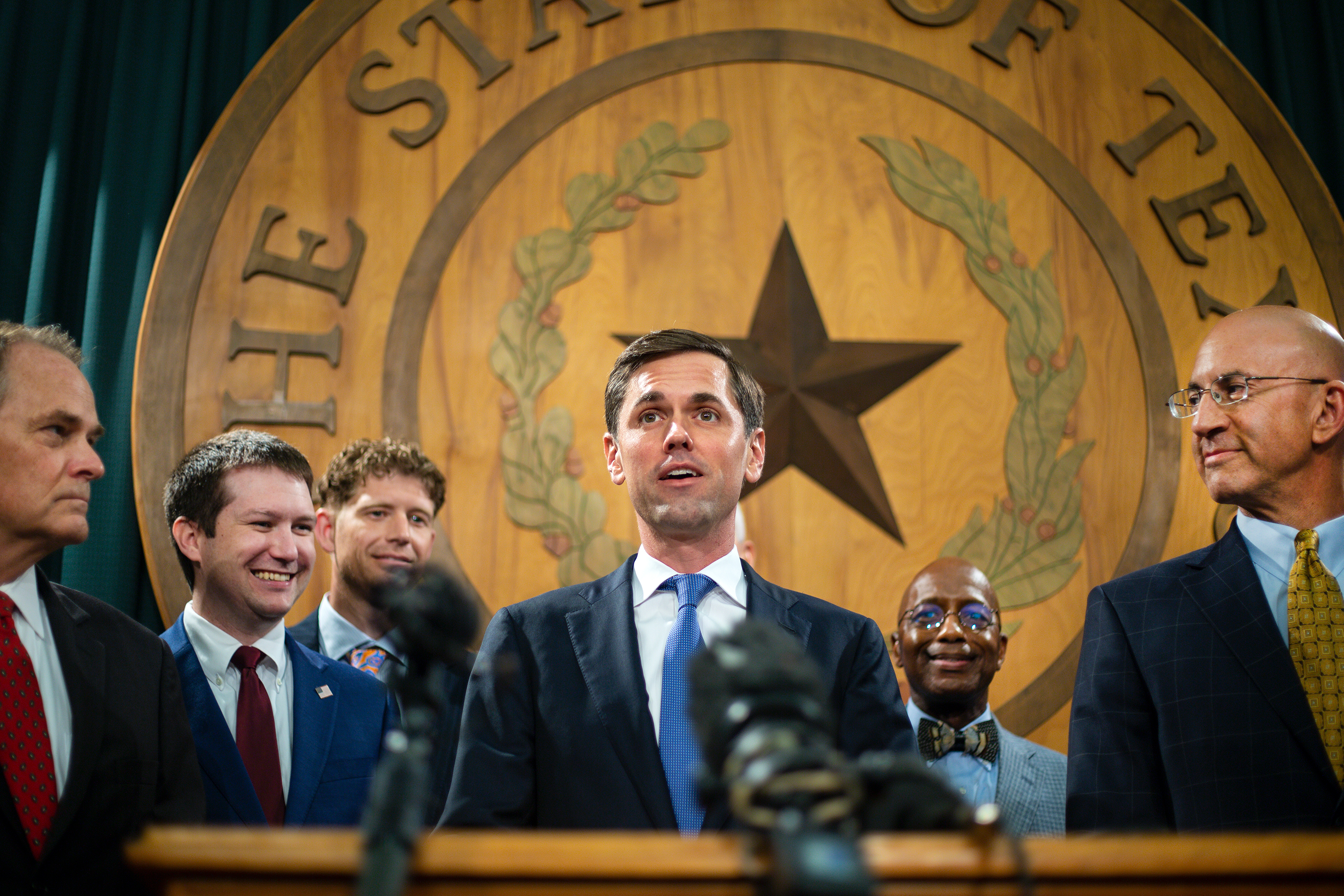 Three fully vaccinated Texas House Democrats tested positive for COVID-19 Saturday after having fled the state to Washington, D.C., earlier this week as part of an effort to block key legislature votes.

Officials with the Texas House Democrats confirmed Saturday afternoon that at least three of the 51 state lawmakers who fled to Washington received the positive coronavirus results from rapid tests. State Democratic Party officials are not releasing the identities of the infected lawmakers after it was first reported Friday night by the Austin American-Statesman. The Texas Democrats who fled to Washington already met with a series of Democratic U.S. senators, including Elizabeth Warren and Kirsten Gillibrand, as well as Vice President Kamala Harris.

Earlier on Friday, before the test results, Kentucky GOP Senator Rand Paul tweeted a photo of the fleeing lawmakers not wearing masks during their flight between Austin and Washington, writing: “Didn’t realize Texas Dems supported my repeal of the mask mandates!”

Texas Democratic Caucus chairman Chris Turner issued a statement Saturday saying that he and the other House Democrats on the lam are adhering to Centers for Disease Control and Prevention guidelines. The three members who tested positive are currently isolating for 10 days.

The current CDC guidelines advise that fully vaccinated people do not need to quarantine even if they have come in contact with a person who recently tested positive but is showing no symptoms.

“The House Democratic Caucus is following all CDC guidance and protocols,” continued Turner’s statement. “This is a sober reminder that COVID is still with us, and though vaccinations offer tremendous protections, we still must take necessary precautions. We are in touch with public health experts in Texas to provide additional guidance. Our caucus will follow all recommendations from public health experts as we continue our work.”

The Texas House Democrats asked their lawmaker colleagues to “respect the privacy of Members and their personal health.”

Texas state GOP representatives as well as Governor Greg Abbott and Lt. Governor Dan Patrick have ridiculed the House Democrats for fleeing the state in order to prevent the legislative body from reaching quorum. Patrick and several conservative members of the Texas Freedom Caucus have demanded that the fleeing Democrats be arrested for dereliction of duty whenever they return to the Lone State State.

Several key legislative items are set to be voted on by the Republican-majority state assembly, including bills regarding election requirements and transgender athletes in public high school sports.

The Republican speaker of the House, Dade Phelan, responded to reports of the Democratic lawmakers contracting COVID-19, tweeting Saturday that he and his wife Kim “extend our prayers for safety and health for the members of the Texas House Democratic Caucus who tested positive for COVID-19 while in Washington, D.C. #txlege.”