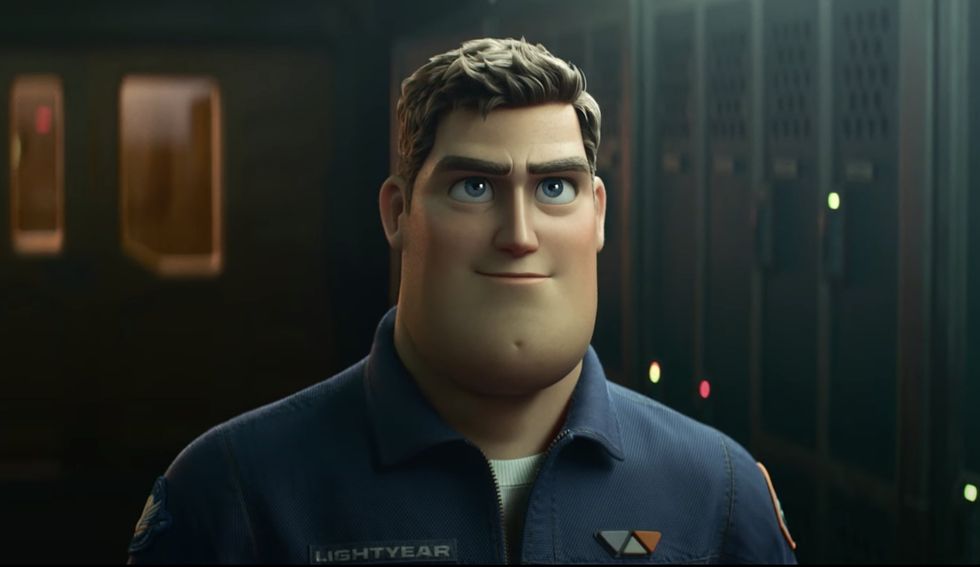 Let’s cut to it: most sequels are bad. Or at least middling in comparison to the original. And then there’s Toy Story, whose three (3) sequels have been as great, if not better than the 1995 original. And for the record, I played my Toy Story VHS so often as a kid that it got stuck in the VCR. The original slaps hard.

Cut to 2021 and Disney Pixar is still mining stories out of the original. The latest comes to us in the trailer for Space Ranger, which seems like something of an origin story for our hero Buzz Lightyear. We meet a significantly younger Buzz Lightyear (voiced by Chris Evans) and watch him become the man that we later know him to be. There’s not much else to say, except that Bowie’s “Starman” was an inspired song choice for the trailer. I’m sorry to say that my knee-jerk reaction, despite my love for the original movies, was that we don’t need this. But after about 15 seconds, it’s clear that the film is probably going to be the exact nostalgia fest we might need in Summer 2022. But we’re not without questions, such as: