4 bets to consider for tonight’s games on Apple TV+ 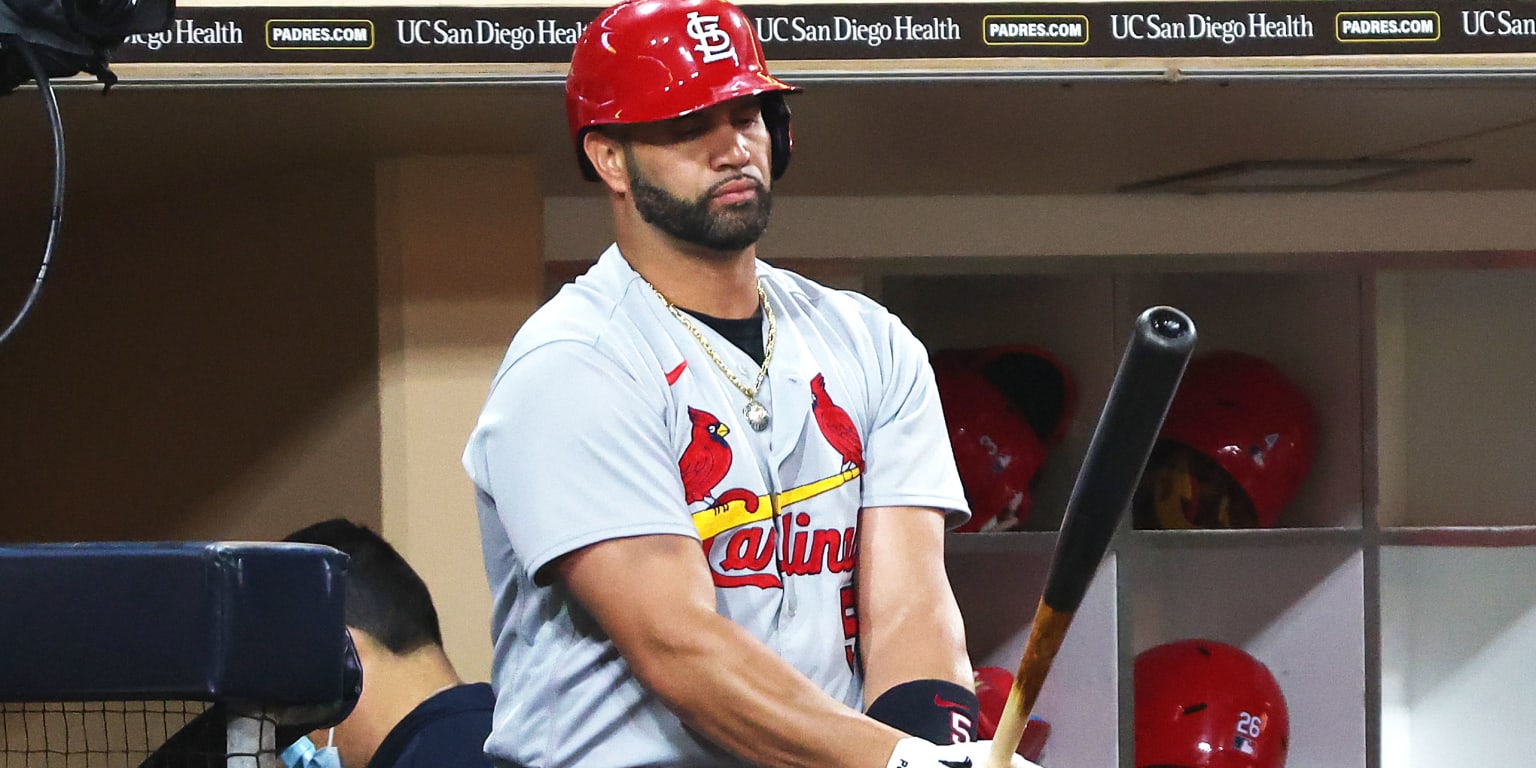 This article was contributed by DraftKings. For more sports betting insights, check out DraftKings Playbook.

Tonight features a compelling two-game slate of games that’ll be available exclusively on Apple TV+. We start off with what could be a historic game between the Red Sox and Yankees at 7:05 p.m. ET, with Aaron Judge sitting on 60 homers. Next up will be the Cardinals and Dodgers in Los Angeles at 10:10 p.m. E.T., when Albert Pujols will swing for career home run No. 699. Let’s go over four bets you can take for tonight, via DraftKings Sportsbook tonight to sweat along with.

This feels like a low total, considering the matchup between Gerrit Cole and Rich Hill. The struggles that Cole has endured against the Red Sox are well documented, so why not go over them again? This season against the Yankees’ bitter rival, Cole has posted a 5.48 ERA, with a .326 wOBA, seven home runs allowed and a 5.20 FIP in four starts. Earlier this month, Cole faced this Red Sox club at Fenway Park and was tagged for four runs on four hits — including three homers — over six innings. This matchup has been a struggle for him, and I would expect that to continue tonight.

On the other side, Rich Hill has yet to face the Yankees this season, due to time spent on the injured list. He’ll get his first crack at them tonight, but I wouldn’t expect much here either; Hill does not go deep into games. In 19 of the 23 starts he’s made, Hill has gone no more than 5 2/3 innings. In four of his last five starts, the veteran lefty hasn’t pitched more than five innings, and he has allowed a total of 13 runs in that span. Chasing Hill early would give the Yankees several innings against this Red Sox bullpen, which has been one of their weak points the entire season.

Going over 4.5 runs against the Red Sox has happened often for the Yankees. New York has been over 4.5 runs in nine of the clubs’ 15 meetings this year. As I mentioned earlier, I expect Hill to be out of this game early, which means at least three or four innings of the Boston bullpen. That usually isn’t a good thing (unless, of course, you have over 4.5 runs for the Yankees). I wouldn’t be surprised if most of the runs needed come off Hill, as he’s allowed at least four earned runs in eight of his 23 starts. Most of the teams that tagged him for that damage have done well against left-handed pitching, like the Astros, Braves and Rays.

I wouldn’t be shocked if we saw some early offense in this game. Now, to be fair, both starters tonight, the Cardinals’ Jose Quintana and the Dodgers’ Andrew Heaney, have been very good for their respective teams. However, both clubs hit lefties very well. The Cardinals lead the league with a 140 wRC+ against lefties, while the Dodgers are just outside the top 10 at 112. For as good as Quintana has been in posting a 3.16 ERA, his xERA does sit at 3.93. Heaney is another example of this, as his 2.66 ERA is accompanied by a 3.33 xERA.

Is tonight the night when Pujols pulls within one homer of 700? The matchup certainly is a good one for him. Heaney has struggled to limit home runs this season, giving up 1.7 per nine across his 61 innings. In total, he’s allowed 12 home runs, 11 of which have come off the bat of a right-handed hitter. Pujols has hit 12 of his 19 home runs off a left-handed pitcher, including six on the road. It’s been six games since Pujols hit his last home run, which moved him into sole possession of fourth place on the all-time list. Heaney has historically given up a lot of fly balls and is doing so at a rate of 45.7% in 2022. With the power that Pujols has against lefties, this could be a big night for “The Machine.”