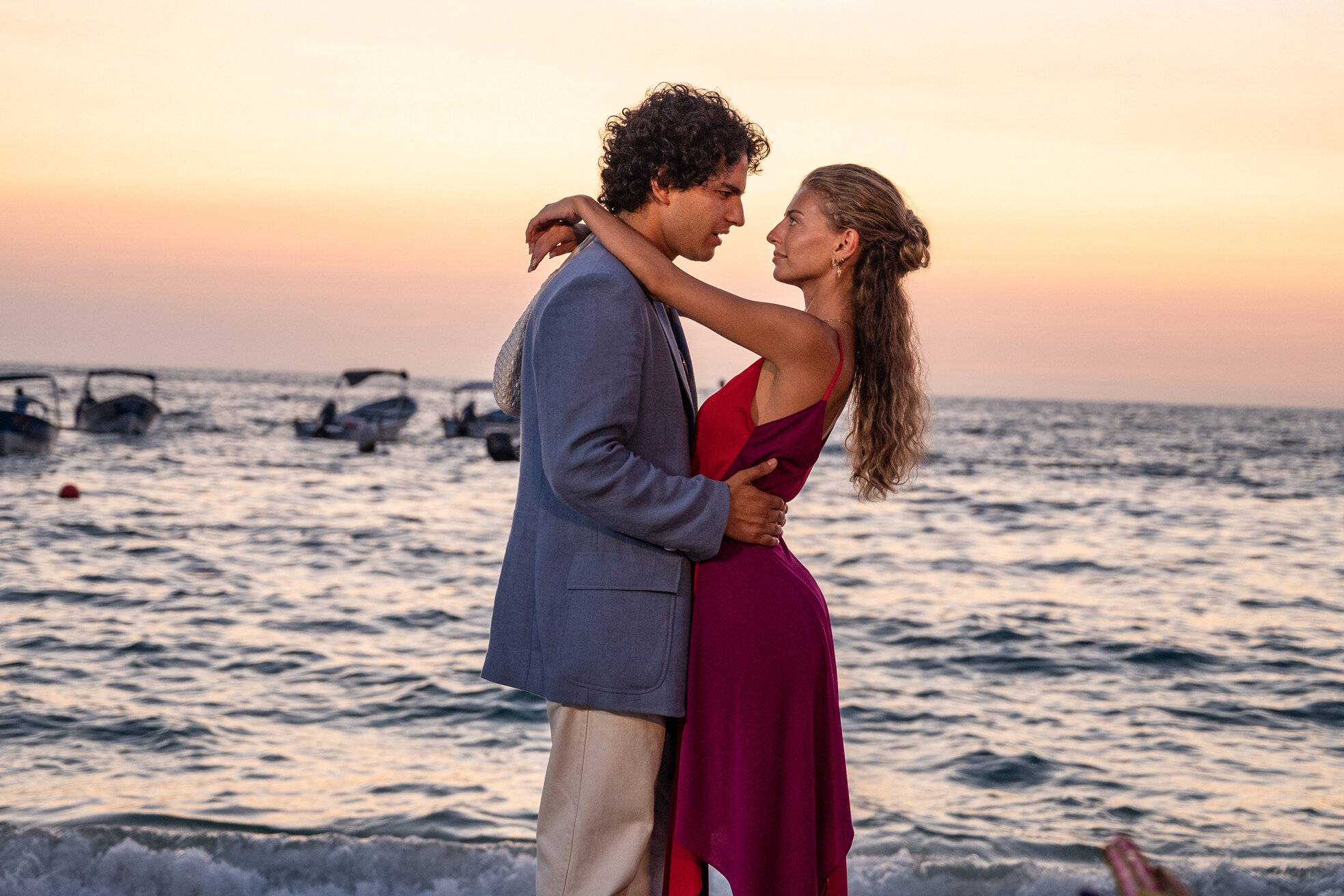 Before surrendering to a Thanksgiving food coma, many of us will be spending our free time today bingeing content from our favorite streaming services. Apple TV Plus is one of the best on the score — if, that is, you’ll primarily be doing this streaming with family and loved ones and want to find something that everyone can watch together.

Apple TV Plus releases for families

Apple’s service is certainly nowhere close in scale to its much bigger rivals like Netflix and HBO Max. However, you’ll find plenty of family-friendly fare, some of which we’ll highlight below to get you started with some recommendations. In no particular order:

Who are you, Charlie Brown?

Peanuts animated classics are always a favorite watch on holidays like Thanksgiving. Apple’s streamer also has a heartwarming documentary that Peanuts fans will enjoy about creator Charles M. Schulz. Narrated by Lupita Nyong’o, famous fans including Drew Barrymore, Kevin Smith, and Al Roker talk about how much of an impact the comic strip made on their lives.

Continuing with the theme of animation, Apple has plenty of titles along those lines if you’re looking for something aimed especially at kids.

From Apple Original Films and Skydance Animation, Luck is the story of Sam Greenfield, the unluckiest person in the world. All of a sudden, she finds herself in the never-before-seen Land of Luck, where she works with magical creatures to turn her luck around.

One of the highest-rated Apple TV Plus releases available to stream at the moment is Acapulco, a delightful half-hour comedy that tells the story of how Maximo Gallardo, the protagonist, scored the dream job of a lifetime back in his 20s: Working as a cabana boy at Las Colinas, the hottest resort in the resort getaway of Acapulco. And then, from there, the impact that had on his life and everything that happened to him afterward.

As Season 2 unfolds in 1985, Máximo deals with upheaval at Las Colinas, plus unexpected problems at home — as well as a new love interest who might rival the girl of his dreams.

Coda is the 2021 Apple TV Plus release that won the streamer a Best Picture Oscar.

Its title is a reference both to the “coda” section of a piece of music as well as an acronym that stands for Child of Deaf Adults. Emilia Jones, the star, plays 17-year-old Ruby, the only member of her family who isn’t deaf.

Instead of continuing to help her father work on his fishing boat, she dreams of going to a prestigious music school and honing her talent for singing.

Finally, we come to what’s arguably the biggest Apple TV Plus release of them all so far. The one that crossed over to being a mainstream hit — and, in fact, introduced so many people to what the iPhone maker was attempting to do with its streaming service.

Ted Lasso is the titular protagonist in this fish-out-of-water comedy, a small-town soccer coach who’s brought over to England to lead a professional football club. He brings his corny Southern drawl, massive mustache, and an abundance of feel-good quips, like: “For me, success is not about the wins and losses. It’s about helping these young fellas be the best versions of themselves on and off the field.”