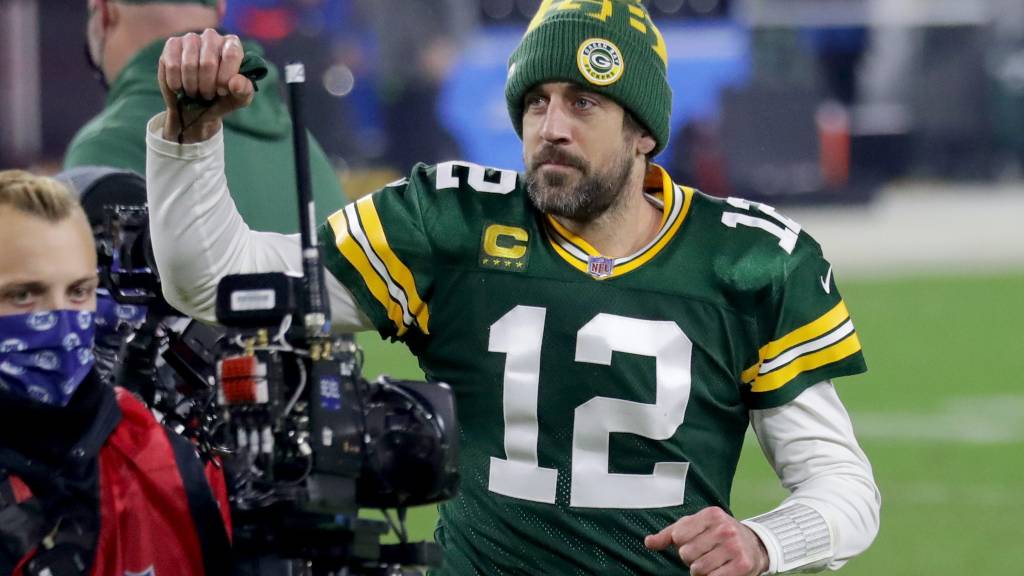 While the more well-adjusted NFL fans are still waiting to open their presents on the schedule release day, Christmas arrived early for the degens. The league gave fans a little taste of what’s to come later today by releasing the full Week 1 slate, and Vegas promptly released betting lines for nearly all of the games … with one notable exception.

Now, even if you aren’t the betting type, these lines can still offer up some useful information on how some very powerful (and rich) people feel about the NFL landscape. And because betting lines are so heavily dependent on a team’s quarterback situation, they can be especially useful when trying to figure out what’s going on with the more cloudy quarterback situations around the league.

As I mentioned in the intro, lines have been released for *nearly* every game with one very notable exception: The Packers-Saints game is off the board. Now, this could be a Saints thing with a Jameis-Taysom battle yet to be decided, but there are other teams with looming camp battles that have odds for their Week 1 games. This has to be Rodgers-related.

On top of that, the Broncos-Giants line (DEN -1.5) should raise some eyebrows. Denver is traveling to the East Coast with Drew Lock penciled in as the starter and somehow Vegas sees the Broncos as the favorites? Obviously, the Broncos are on the disgruntled Rodgers’ reported list of trade destinations.

Either Vegas believes Lock is in for a breakout year or some people with a lot of money at stake believe their QB situation will be improved by September.

I mean, this isn’t a startling conclusion considering, well, everything going on. Watson is facing a civil suit accusing him of various acts of sexual misconduct and it’s to imagine this ordeal being resolved in a way where the league is letting him play by September.

Vegas doesn’t seem to think so. If Watson was expected to play, the Texans would likely be favored at home against a quarterback making his first start.

As Rich Hribar points out, that doesn’t happen often…

The last QB making his first start to be favored was Lamar Jackson in 2018.

Lawrence is obviously a special case, but the Jaguars were picking first overall for a reason.

Along those same lines, the 49ers are favored by seven points on the road in Detroit. Now, the Lions figure to be a bad team, so San Francisco will probably be favored even if it’s the rookie Trey Lance starting — just not by a full touchdown. Lance is 20 years old and has played one competitive football game over the last calendar year. Nobody should be confident in him covering a huge spread in his first game.

I fully expect Lance to win the job in camp; but, as things stand, Vegas sees Garoppolo as the Week 1 starter.

Cam Newton should already be the odds-on favorite to start in Week 1, but when there’s a first-round QB involved, you never know. Vegas seems to be confident in Newton beating out the supposedly pro-ready Mac Jones, though. New England is taking on a good Dolphins team and laying two points. If Jones is starting, I think that line is closer to a pick ’em.

Or maybe Vegas is confident in a Minnesota turnaround.

But if you are more bullish on the Bengals and Burrow breaking out in his second season, you’d probably be surprised to find that Cincinnati is getting three points against Minnesota at home. I’m, personally, not so high on the Bengals (or Burrow’s ceiling, for that matter), so I’d lean toward the Vikings in this matchuo. It appears Vegas agrees with me.

(It is very possible that Vegas thinks a little more highly of the Bengals but expects a slow start as Burrow works his way back from the knee injury that ended his rookie campaign prematurely.)