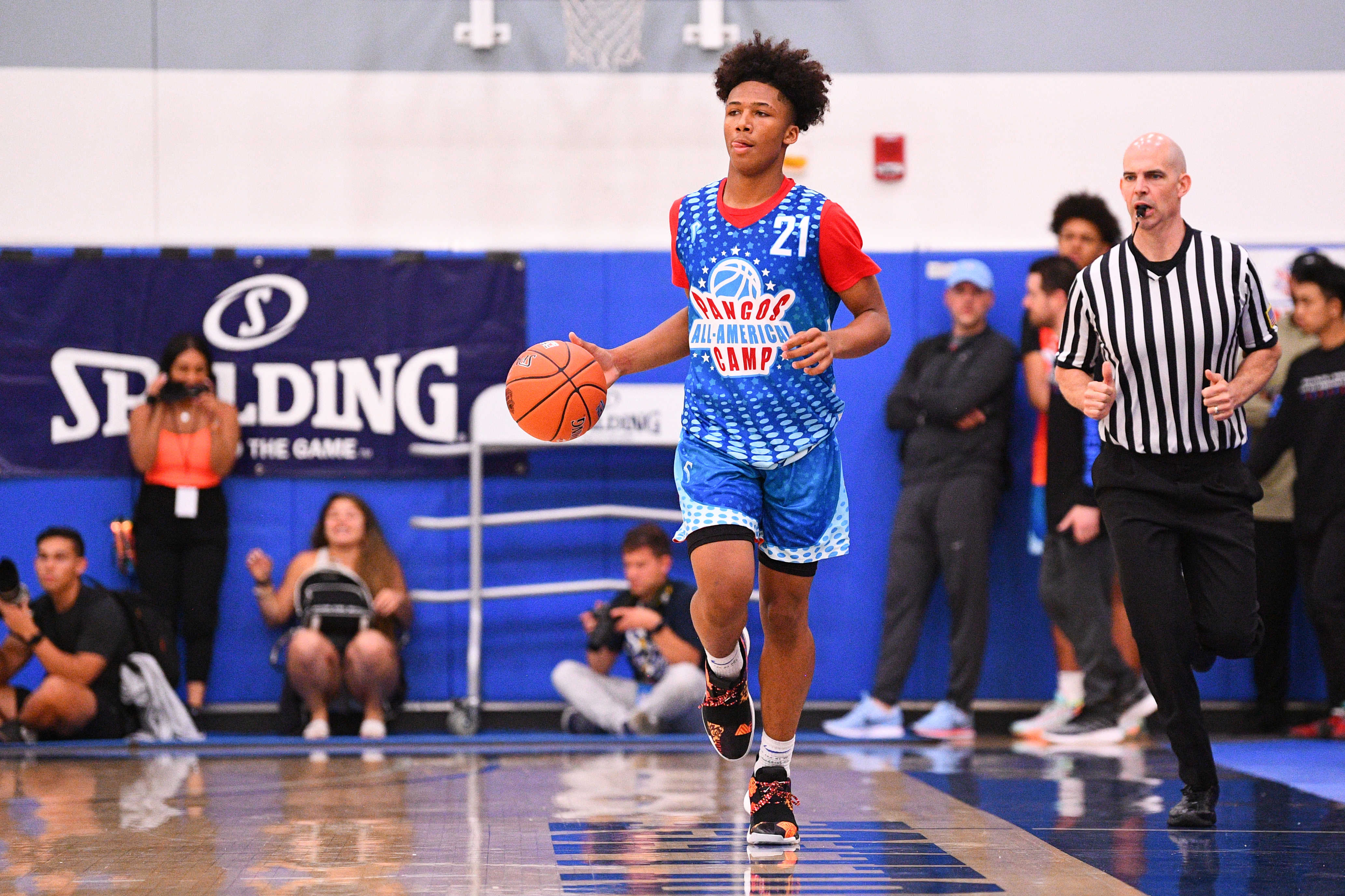 Prized basketball prospect Mikey
Williams signed a multiyear endorsement contract with Puma on
Thursday that will include future campaigns and product launches.

Williams, a 5-star prospect in the 2023
college basketball recruiting class, is one of the most well-known
high school athletes in the country with over 3.3 million followers
on Instagram.

“I am excited to join the Puma family
this early in my basketball journey,” Williams said in a press
release. “Puma really understands how to mix hoops and culture,
two things I am passionate about.”

The 17-year-old guard, who plays for
Vertical Academy in North Carolina, becomes the youngest member of
a Puma Hoops roster that also features NBA stars LaMelo Ball,
Deandre Ayton and RJ Barrett and WNBA stars Breanna Stewart and Katie
Lou Samuelson, among others.

“Mikey joining our Puma family is
exciting news for our brand,” Adam Petrick, the company’s global
director of brand and marketing, said. “His talent on the court and
his ability to connect with young athletes and fans alike, will help
drive hoops culture forward and inspire the next generation of
athletes. He has a bright future ahead of him and we are proud to be
a part of his journey.”

Williams’ first involvement will come
as part of Puma’s “Not Yet Rated” campaign looking at athletes on
the rise who can “help inspire the next generation of youth
athletes in a disruptive and unexpected way” through the use of
social content.

Rumors about his endorsement deal with
Puma emerged in September, when Shams Charania of The Athletic
reported the sides were “close” to an agreement on a deal that
would capitalize on the new name, image and likeness rights granted
to student-athletes.

Most importantly, the new NIL laws
ensure Williams will remain eligible to play college basketball if he
chooses that route in 2023. He could also opt for a professional path during the gap year before he becomes eligible for the 2024 NBA draft.

An endorsement contract would have
previously left an athlete in danger of being declared ineligible by
the NCAA. It could still create a conflict if he joins a school with a pre-existing deal with another brand, though:

Williams’ deal with Puma includes his
use of the company’s shoes, including the Court Rider, while he
finishes his high school playing career.