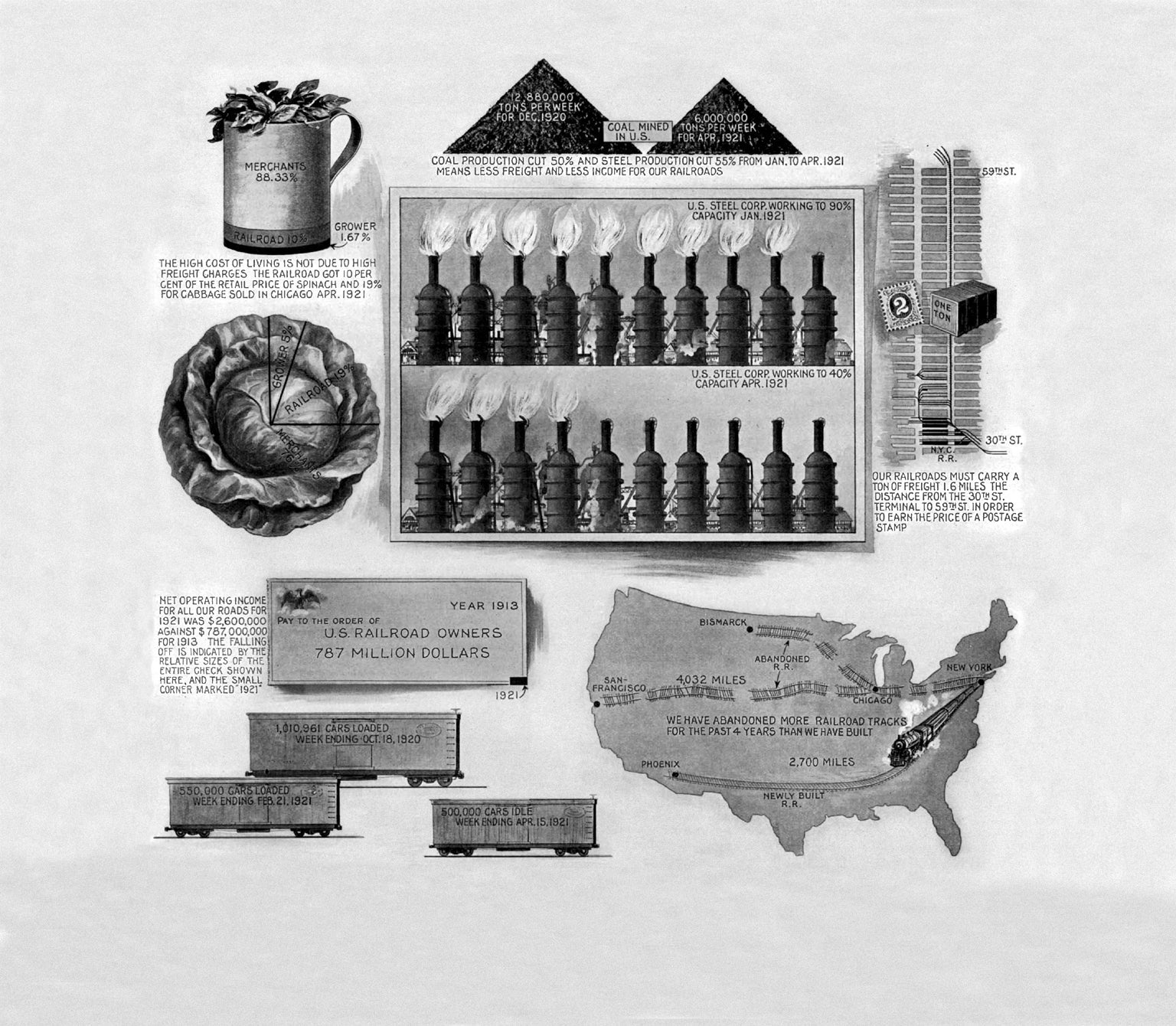 “We made a detailed study of a population of wild turkeys living in and around the Welder Wildlife Refuge in Texas and found an astonishing degree of social stratification, greater than had previously been seen in any society of vertebrates short of man. The status of each individual in this turkey society is determined during the first year of life, and it usually remains fixed for the animal’s lifetime. One of the consequences is that most of the males never have an opportunity to mate. Presumably this phenomenon carries some benefits for the society, which presents an interesting subject for speculation. Perhaps the Welder turkeys offer a moral for human conduct, suggesting that people might often benefit, even as individuals, by giving less attention to self-gratification and more to group effectiveness.”

“The timeworn theory that lightning never strikes twice in the same place has been modified by forest experts of the U.S. Department of Agriculture to this extent: Lightning very often strikes in nearly the same places. It has its zones where its appearance may usually be counted on with each electrical storm. With the accumulation of data on causes and locations of fires in the national forest, these lightning zones could be mapped out and protective measures introduced—such as fire lines, regulated grazing and cleaning out of dead trees—which would more or less automatically control lightning fires at the start, the foresters believe.”

“Markings on the moon’s surface are plainly visible to the naked eye. It has been held that depressions on the lunar surface are the result of volcanic action. But more recently a rival hypothesis has arisen: the crater-like formations are the result of the impact and penetration of meteoric bodies. The evidence is the result of military experiments carried out on Langley Field [in Virginia]. The effort was directed at the purpose of getting definite information on the effect of dropping bombs from airplanes. Photographs disclose bomb-formed depressions markedly like those found on the moon.”

“A recent announcement of the Superintendent of the International Telegraph Company between Punta Rosa and Key West has placed a new item upon the list of dangers to which ocean cables may be subjected. The cable in question had, during the past year, been so frequently injured or broken, that a careful examination [showed] that the damage was to be ascribed to the loggerhead turtles, which are abundant in those waters. In many places, the cable presented the appearance of having been bitten through; and in others of having been crushed from both sides until it had become so much flattened as to destroy its conductivity. Where the breaks and injuries occur, there the loggerheads most abound. The company has sent an order for a much larger and stronger cable, and when it is laid, the assailants will have something more substantial than the present steel-wound cable upon which to whet their teeth.”

“The number of men whose minds are weaker at forty or fifty is legion. Their minds are in a feeble, emaciated condition, unable to cope with the great questions of the day.”

Mark Fischetti is a senior editor at Scientific American. He covers all aspects of sustainability.