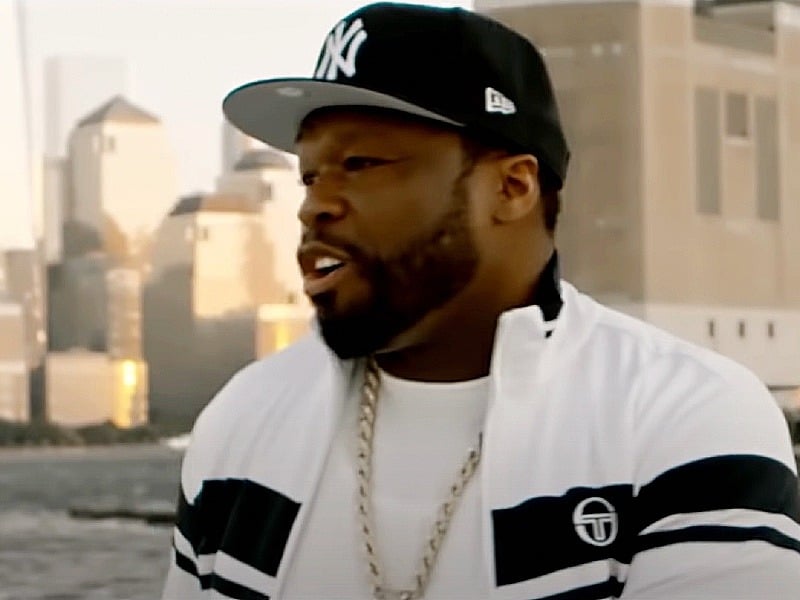 One celebrity marriage that can’t seem to find its way out of the limelight is Will Smith and Jada Pinkett-Smith’s. As Jada offered more insight into her sex life with Will, 50 Cent has something to say about it. 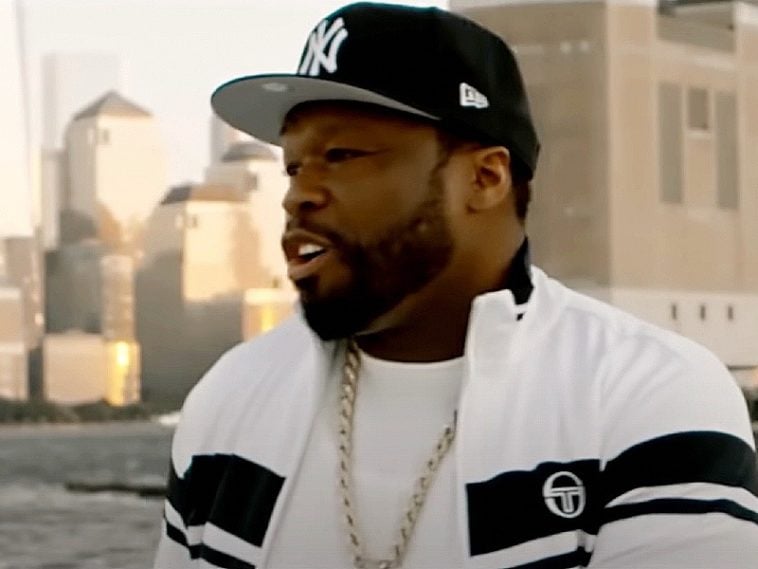 
On Wednesday’s episode of her talk show “Red Table Talk,” Jada discussed the importance of communication when it comes to sex and pleasure with guest star Gwyneth Paltrow.

After Gwenyth revealed she is having “The best sex of her life” as a newlywed, Jada compared it to her own relationship with Will. “It’s hard. The thing Will and I talk about a lot is the journey. We started in this at a very young age..that’s why the accountability part really hit for me because I think you expect your partner to know what you need especially when it comes to sex.“

Shortly after the episode went viral many people on social media commented on the headlines. Many Twitter users were saying Jada is always publicizing something negative about their relationship.

Jada responded to the headlines on Twitter saying, “Only because I got time today. Stop making up headlines. Watch the Redtabletalk for yourselves Will and I have NEVER had an issue in the bedroom. Thank you.”

Rapper 50 Cent commented on the trending Headlines as well. He took to Twitter and posted a picture of Will and Jada then wrote, “Why she keep doing sh*t like this? It makes the relationship appear weak. First an entanglement. Now, this. WTF”