50 Cent’s MedSpa Case To Head For Mediation In February 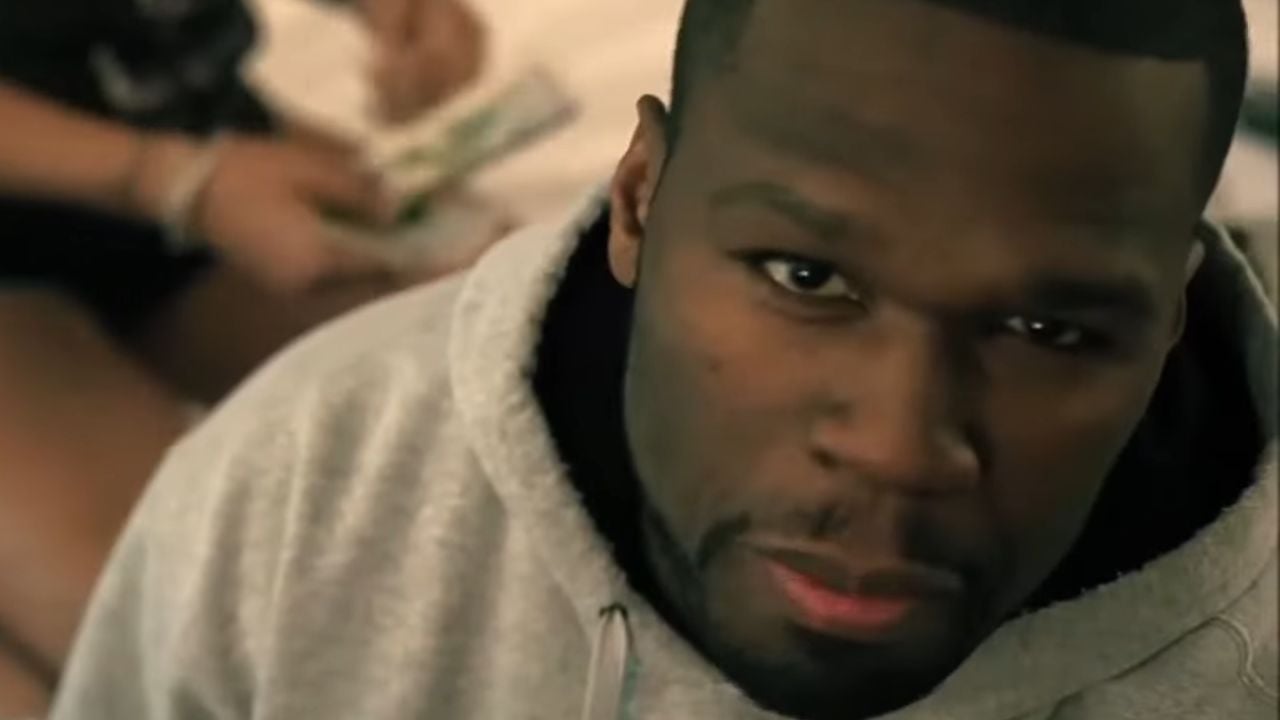 50 Cent will face off with MedSpa and Perfection Plastic Surgery’s Angela Kogan on February 28. He will prove he did not get a penile enhancement procedure under their care, as they alleged on social media. 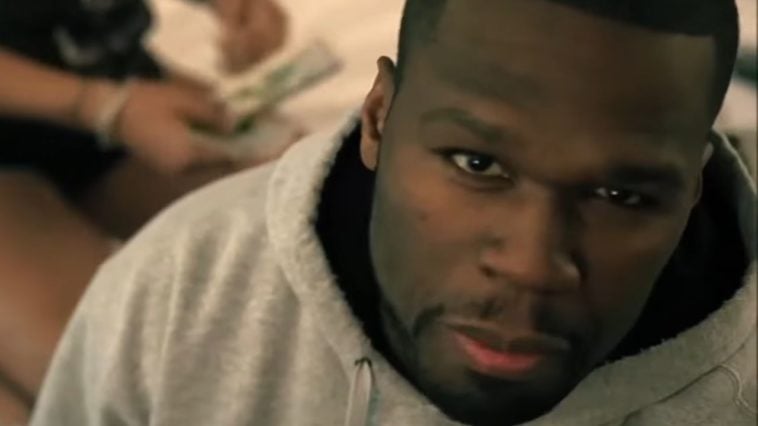 The rapper-turned-TV mogul alleged Kogan suggested he went to her facility for a penile enlargement procedure after using a photo of him. If the two sides don’t come to an understanding, the case will head to court by mid-July.

The New York native also called out The Shade Room for publishing the allegedly false information implying he received enhancement procedures from MedSpa.

“The Shade Room committed a clear act of defamation,” 50’s legal representatives said. “The article was particularly egregious because TSR believed it was publishing Jackson’s private medical information, which is not newsworthy or a subject of public interest.”

Kogan claims The Shade Room unilaterally used the photo of Jackson for the article without MedSpa’s permission.

The entertainment mogul might be heading to court soon after filing a lawsuit against Angela Kogan, a celebrity plastic surgeon, along with her businesses MedSpa and Perfect Plastic Surgery, for fraudulent use of an image of him to promote the brands.

50 Cent is taking plastic surgeon Angela Kogan to court for using a photo of him to promote their company MedSpa which specializes in penis enlargement services.

The lawsuit states that the picture was taken under the impression that the doctor was a genuine fan of the  “I Get Money” artist.

However,  it appears the company had intentions of using the picture to boost its brand, implying he was one of its customers.

In addition, the documents claim things spiraled out of control last month when The Shade Room posted the benefits of penile surgery while using the image.

As fans wait on more information, this could just be another case of companies wanting their brands attached to a celebrity’s name.

Like 50 Cent, another Queens rapper filed a lawsuit for false information.

Kendall Parks is from Cincinnati Ohio. He’s into sports and an avid listener of throwback hip hop all the time. He’s really big on Black Politics.