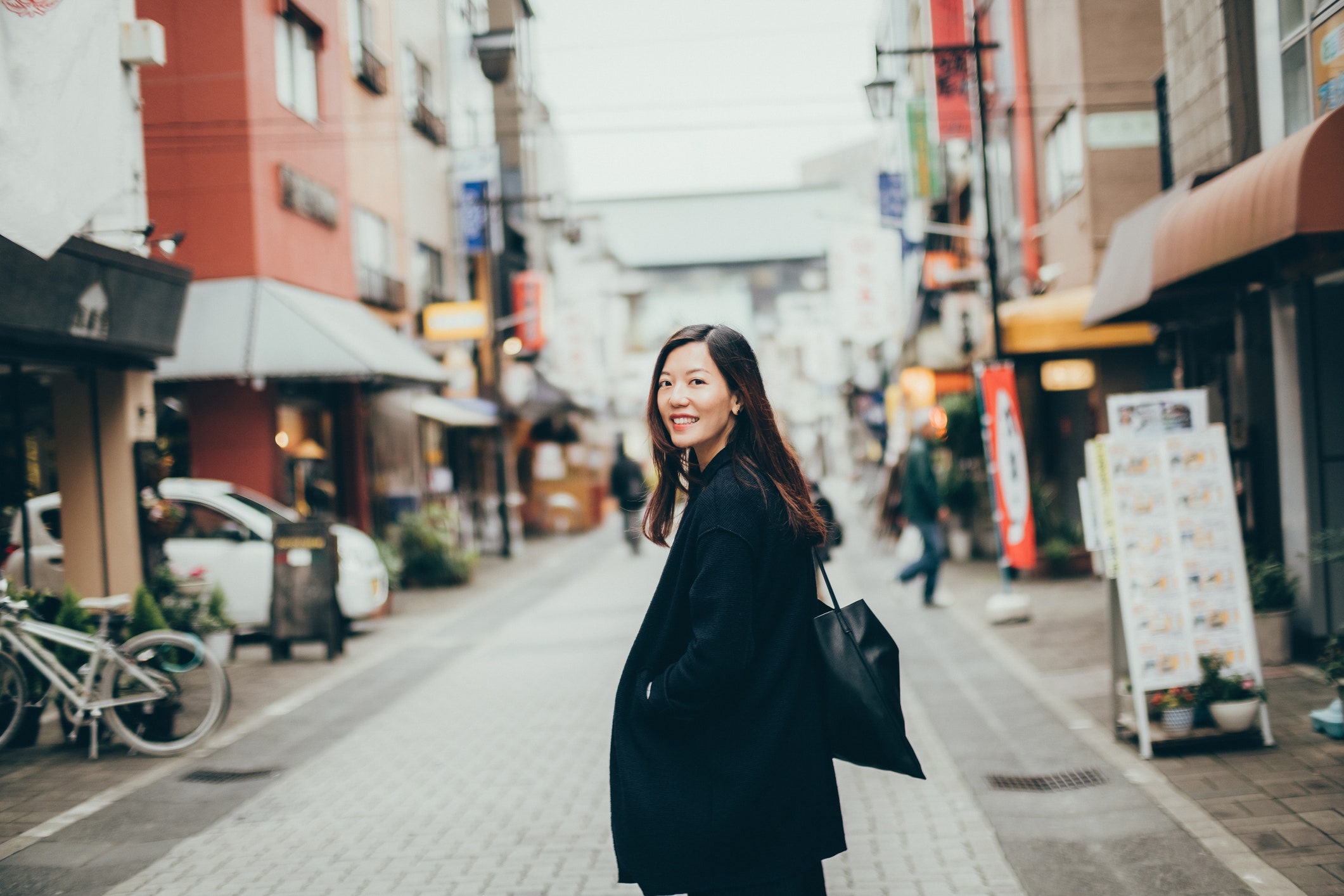 She then switched to a biologic that was released to treat psoriatic arthritis, but she experienced an allergic reaction to the medication and had to stop taking it. Eventually, she was able to take part in a clinical trial for a biologic that was approved by the Food and Drug Administration to treat psoriatic arthritis and similar conditions in 2003. She’s been taking that same medication for nearly 20 years.

“I noticed a difference within a few weeks,” Roberts says. “At the time I was mostly in a wheelchair and using a walker. I went to a cane within a matter of a few weeks. Then, within three to four weeks, I was walking without a cane. I was able to walk unassisted pretty quickly, and I got my life back.”

Roberts says the medication was so pivotal for her, because it allowed her to have independence. “I was so young when the disease really set in,” she explains. “I had to have people help me bathe, get dressed, and do my hair and my makeup. I couldn’t go to the mall and hang out with friends because the walking was too much.” But once her condition improved, Roberts was able to do the things she wanted to. “My hands worked, my knees bent. I could sit in a chair and actually hold down an office job. I could go grocery shopping—all by myself —for the first time in a long time.”

Jaime Holland, 40, was diagnosed with psoriatic arthritis in her early 30s and started a biologic infusion in 2013. Holland, who also has Crohn’s disease and psoriasis, says that her skin started to improve, but her arthritis and Crohn’s symptoms only improved for a week or so before going back to where they were. “Walking felt like I was stepping on broken glass, and my fingers were numb and swollen to the point I could barely make a fist or grip anything,” she tells SELF. Her doctor tweaked the dosage of that medication and her symptoms improved, but Holland developed an allergic reaction to the treatment after a year. She had to change her medication a few more times due to allergic reactions until she finally landed on the right one for her, which she’s still taking. “All in all, it took close to four years to cycle through meds until we found one that worked best,” she says.

“My current medication, a biologic, had an almost immediate impact on my psoriatic arthritis symptoms,” she says. “I felt great in the weeks that followed. Over the course of the next eight weeks, my symptoms did return but they were not nearly as bad as they were prior to that first dose. When I had the second dose via an injection, I noticed improvements again.”

After her first dose, Holland says she was able to travel to Washington, D.C., on her own and speak at a congressional hearing. “Walking unassisted in D.C. was huge for me,” she says. “A year prior, I had collapsed in agony on the sidewalk after walking a block from my hotel. It felt so defeating having to hail a cab just to get a few blocks down the road.” Now, Holland says, she’s thrilled to be able to travel and wear shoes. “You don’t realize how easy it is to take something for granted, like the ability to wear a pair of shoes at all, let alone comfortably, until your feet from toes to ankles are swollen beyond recognition.”

6. “My new medication has allowed me to be mobile enough to retain my full-time job.”

After seven years on his medication, Simmons says he started to notice that he was waking up with stiff joints and that it took him a long time to move comfortably. “Over the span of another six months, I noticed this was getting worse,” he says. “It took longer to get going in the morning and eventually I got to the point where my joints were stiff and started causing more pain all day long.”

Since then, Simmons has been through four different medications and is now taking a biologic that works well for him. “I still have good and bad days. But I can do most of the things I enjoy,” he says. That includes volunteering with the National Psoriasis Foundation. “​​I love to volunteer, participate in community events, and travel,” Simmons says. “When my arthritis is really bad, those activities can be painful physically, and not being able to participate is painful emotionally.”