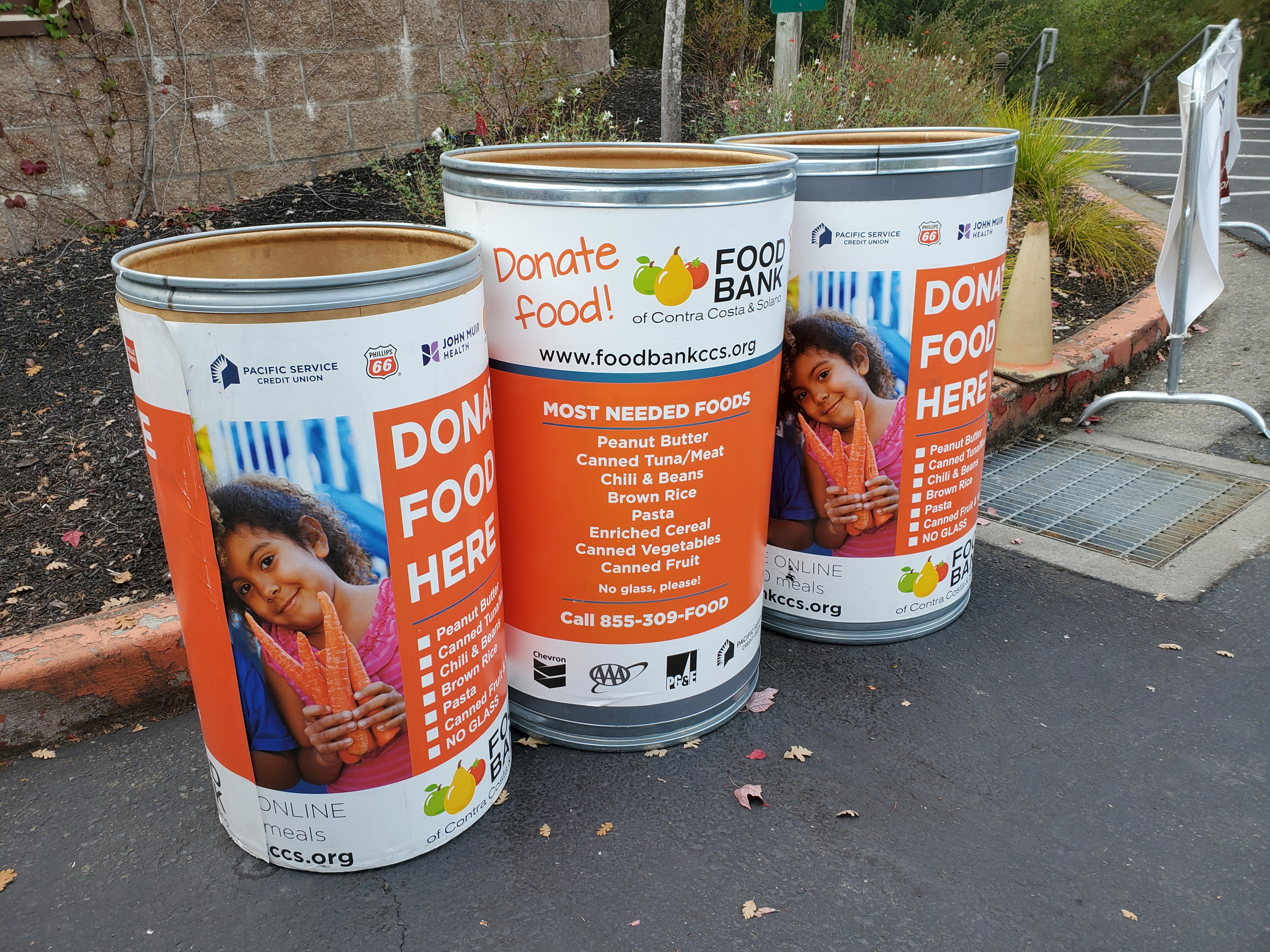 Eight percent of adults in the United States are receiving government food assistance, down from 14 percent at the peak of the COVID-19 pandemic in 2020, according to Secretary of Agriculture Tom Vilsack.

The Cabinet member said that the number of American adults receiving Supplemental Nutrition Assistance Program, or SNAP, benefits from the government declined from last year, but the need for food assistance remains higly elevated.

“We just need to understand what this pandemic has done in terms of significant disruption of what was probably a pretty fragile system to begin with,” Vilsack told the Associated Press in a report published Tuesday. “It has exposed the fragility of the system, which makes programs like SNAP, programs like summer feeding programs, school feeding programs, food bank assistance ever more important.”

An Associated Press review of bulk distribution numbers from hundreds of food banks across the country revealed a clear downward trend in the amount of food handed out across the country, starting in the spring as the COVID-19 vaccine rollout took hold and closed sectors of the economy began to reopen.

“It’s come down, but it’s still elevated,” said Katie Fitzgerald, COO of Feeding America, a nonprofit organization that coordinates the efforts of more than 200 food banks across the country and that provided the AP with the national distribution numbers. She warned that despite the recent decreases, the amount of food being distributed by Feeding America’s partner food banks remained more than 55 percent above pre-pandemic levels. “We’re worried (food insecurity) could increase all over again if too many shoes drop,” she said.

Those potential setbacks include the advance of the Delta variant of the coronavirus, which has already delayed planned returns to the office for millions of employees and which could threaten school closures and other shutdowns as the nation enters the winter flu season.

“There are people going back to work, but it’s slow going and God forbid you should need a car repair or something,” said Carmen Cumberland, president of Community Harvest Food Bank in Fort Wayne, Indiana.

When the nationwide closures of offices and schools began in March 2020, the impact was immediate. While distributions declined from the end of 2020 to the first quarter of 2021, recent data suggests that the decline has leveled off.

The national data is mirrored in the experiences of individual food banks across the country. At the Alameda County Community Food Bank in Oakland, California, the level of community need spiked in winter and early spring of this year. In February 2021, the organization set a record with 5 million pounds of food distributed. That record stood for one month as March 2021 saw 6 million pounds distributed.

“The recovery is going to be very, very long and steep for families who are typically reliant on food banks,” said Michael Altfest, the food bank’s director of community engagement. Altfest said the coronavirus pandemic was an additional trauma for families already suffering from food insecurity, and it introduced a whole new category of client who had never used food banks before but had been pushed over the financial edge by the pandemic.

“Things are not getting any easier here for low- and moderate-income households, and we don’t expect it to for a while,” Altfest said.

Among those newcomers to the food bank system is Ranada James. The 47-year-old child care professional had received SNAP benefits in the past but never dealt with a food bank before the pandemic. On a recent overcast Wednesday, James was one of a few dozen people lining up in their cars for a weekly drive-through food pantry operated by a local charity called The Arc in southeast Washington, D.C., the poorest and most virus-ravaged part of the city.

“I never thought I would need it,” she said. “It helped tremendously, and it still really helps.”

Even as the situation slowly improves, James finds herself in need. She has two grandchildren and two nieces living with her, and she’s keeping them from attending in-person school out of fear of the pandemic — which means she can’t go back to work.

“They really do eat,” she said with a laugh, adding that broccoli and fresh string beans were household favorites. “They’re growing, and they’re picky.”

Other food banks across the country are reporting similar trends: a gradual decrease this year, starting in about April, but still far higher than any pre-pandemic numbers. At the Central California Food Bank in Fresno, the numbers have “leveled off” in recent months but remain 25 percent higher than in 2019, said the food bank’s co-CEO, Kym Dildine.

“Many people are still out of work, particularly women, who are the primary caregivers in the home,” she said.

At the Capital Area Food Bank in Washington, D.C., the amount of food distributed in July 2021 was 64 percent higher than in the same month in 2019.

Just how long the elevated level of need will last is a matter of debate, with the most conservative estimates projecting it will last well into next summer. Some are predicting that the country’s food banks may never return to normal.