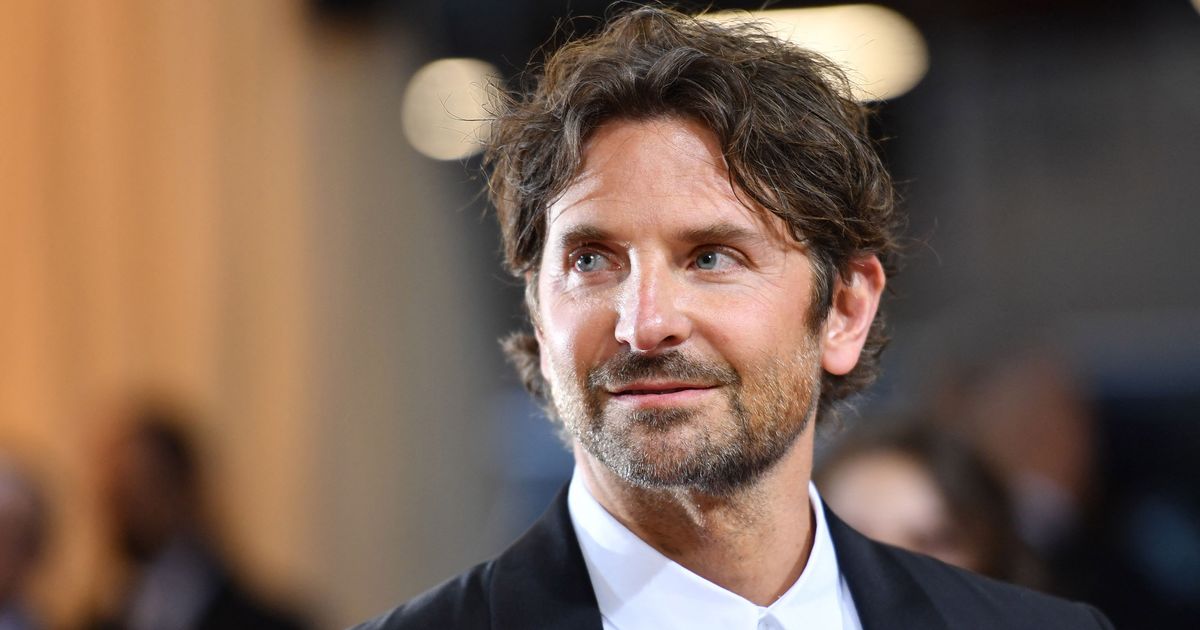 Bradley Cooper, two-time winner of Best Use of Bronzer in a Motion Picture, sat down with Jason Bateman, Will Arnett, and Sean Hayes on their SmartLess podcast to whimper about Hollywood not taking him seriously, per IndieWire. The nine-time Oscar nominee gossiped about a Star Is Born–era encounter at an Oscars party thrown by agency CAA. (Cooper was up for three statues that cycle — bringing his lifetime total to seven nominations.) According to Cooper, trouble began when a famous director, in reference to one of Cooper’s actress friends with three Oscar nods under her belt, asked the Star Is Born actor a completely reasonable question: “What world are we living in where you have seven nominations and she’s only got three?’”

It’s a fair question! Cooper had already been recognized for his work in the mid film Silver Linings Playbook, American Hustle (an incomprehensible snoozefest), propaganda vehicle American Sniper, and the best version of A Star Is Born. (He was later nominated for Joker and Nightmare Alley, two cinematic marvels.) So yeah, we are living in a world in which, in 2019, Cooper had more nominations than three-time nominees Laura Linney, Michelle Pfeiffer, Marisa Tomei, and Penelope Cruz. In response to the slight, Cooper reportedly thought, “Bro, why are you such an asshole? I would never fucking forget that. Go fuck yourself,” instead of taking the time to look back on why someone would say such brutally honest words. More likely, though, it was a joke that only a chronically insecure person would take seriously. Which, same: Any tongue that rises against me is seared in my memory for seven years.

Cooper had another awards-related grievance to air on the podcast: just how much the word nom (as in nominee) haunts him. In Cooper’s telling, a “hero female actress” went to congratulate him for his nomination for Best Actor in Silver Linings Playbook (up against Daniel Day-Lewis, Hugh Jackman, Joaquin Phoenix, and Denzel Washington):

She’s like, ‘I saw your movie. You deserve the nom,’ … I was like, ‘What? I’m sorry, what?’ ‘The nom.’ Then like ten or 20 minutes later — I’m not kidding — I passed her going to the bathroom, and she mouths it: ‘The nom.’ … What the fuck is this town? Can you imagine saying that to somebody? You’ve got to be fucked up to do that.

These are a lot of emotions for someone who thinks awards season is “utterly meaningless.” Stop worrying, Cooper. Little abbreviations can’t hurt you.