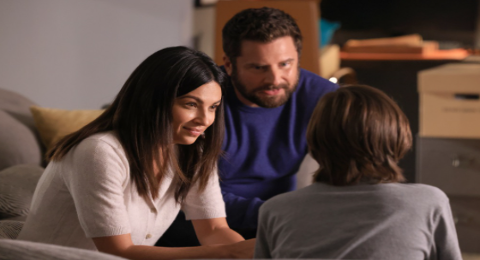 A Million Little Things also more than doubled its overall audience after seven days of TV playback, jumping by +135% in total viewers (1.7 million to 4.0 million). These was the ABC series’ biggest percentage playback increases ever in both total viewers (+135%) and adults 18-49 (+250%). They also set new highs for L+7 percentage increases on any network this broadcast season.