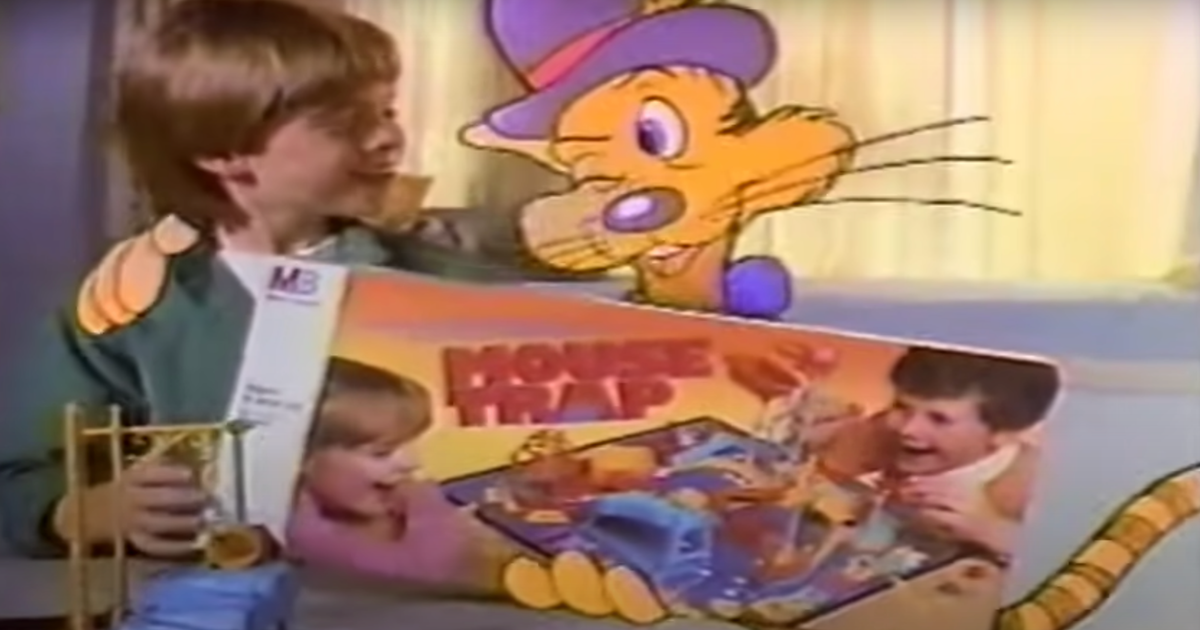 The show is being helmed by the folks that brought you LEGO Masters, eOne. According to Deadline, they are also working on an animated remake of Clue and a scripted version of Risk from House of Cards’ Beau Willimon. Bonkers game shows have become the backbone of television, with shows like Floor Is Lava, Celebrity Dating Game, and Grimes’ Second Life singing competition show all vying for our dopamine-starved attention.

A Mouse Trap Competition Series Is in Development at Fox