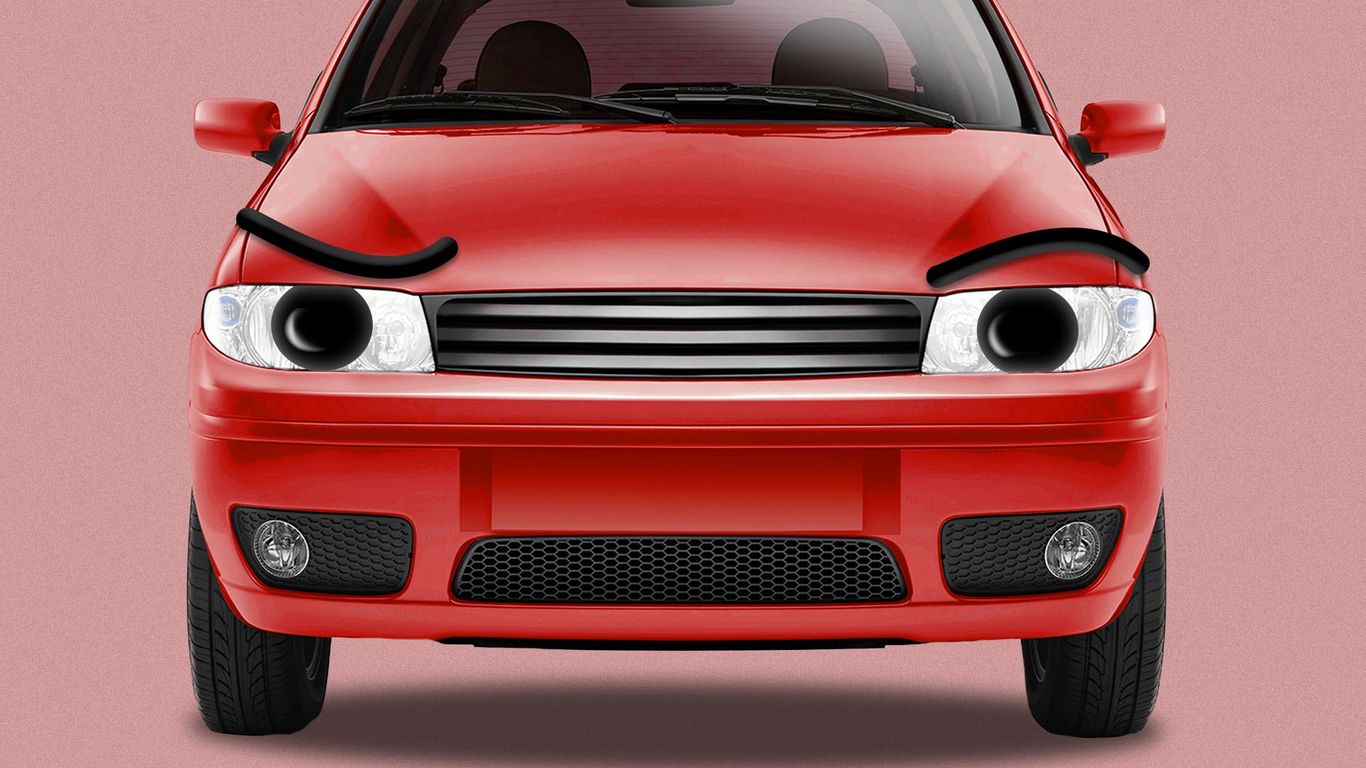 Some carmakers and tech companies say they’re preparing to deliver self-driving cars to consumers within just a few years, a fresh promise that makes it seem like 2016 again. But beware the hype.

Why it matters: Your car might be capable of driving itself in the not-too-distant future, but only under certain conditions, like favorable weather or within certain geographic limits. And the timetable is squishy at best.

Driving the news: Up until now, the industry has been working mostly on robotaxis and self-driving trucks for commercial service. But at the annual Consumer Electronics Show last week in Las Vegas, three companies teased plans for when your own car might be able to drive itself.

What to watch: Details for each are sparse, but experts say the automated highway driving system Volvo described this week, Ride Pilot, is likely what we can expect from others as well.

Volvo says it plans to introduce Ride Pilot in California “once it has been verified as safe for use.” The carmaker has applied for an autonomous test permit from the California Department of Motor Vehicles and will begin testing there in mid-2022.

The bottom line: Customers should expect to pay a premium for an automated driving subscription, based on the escalating price of Tesla’s FSD system, which promises full self-driving capability — some day.