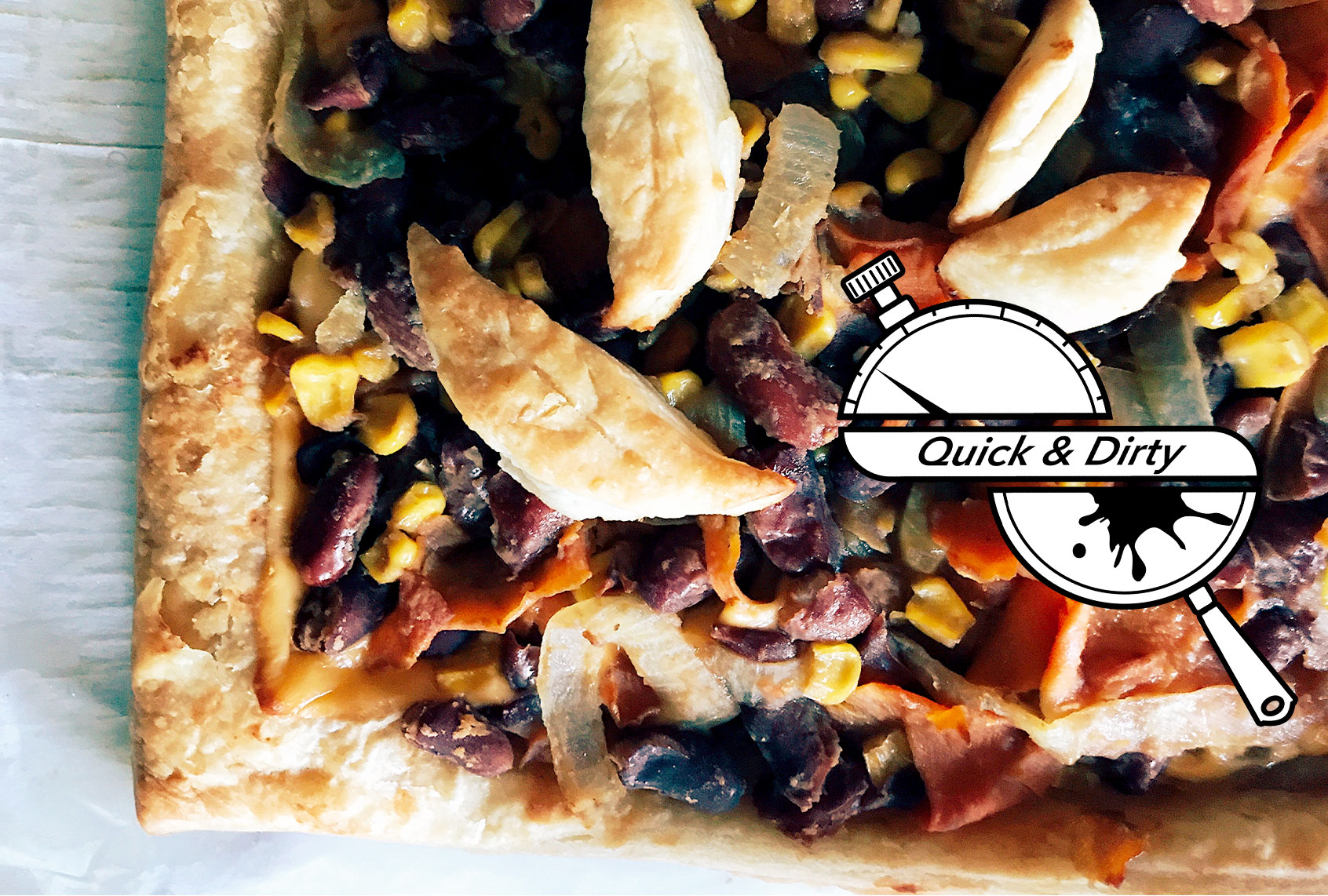 Frances Moore Lappé’s classic is 50, so we broke out the beans

Meat is optional. Human beings shouldn’t go hungry, anywhere. Climate change is real. Our consumer choices have consequences. And food is political as hell. These are all modern ideals of conscientious eaters. But they’re also nothing new. Frances Moore Lappé, for example, has talking about this stuff for more than five decades now.

When it published in 1971, her “Diet for a Small Planet” was revelatory. It offered a persuasive argument for a different relationship with our food, for the good of all. It also provided a clear blueprint for getting started, with recipes and meal suggestions that at the time would have been considered extremely crunchy-granola, because a lot of people had no idea what crunchy granola actually was.

Since then, the book that began its life as a one-page handout has become a culinary classic. Its ideals have gained widespread acceptance, and its globally inspired recipes have gone from “hippie food” to mainstream American cuisine. This small planet of ours may be in ever more dire shape, but we still cook with hope, and gather at the table with love.

For its 50th birthday, the “Diet for a Small Planet” has been revised yet again, with a new introduction and updated information and recipes. It’s a reflection of the changing state of the world, our evolving understanding of nutrition — and the pleasures of bringing new tastes into the kitchen, thanks to contributors like Padma Lakshmi and Bryant Terry.

“When we started dreaming of what a 50th anniversary edition would look like, one of the things that my mother and I were really clear about is we wanted this to feel like a celebration of a way of cooking and eating that is embraced by so many people,” says author and advocate Anna Lappé. “We wanted it to feel like a party.”

What I’ve always loved about “Diet for a Small Planet” is that playful party spirit, and its understanding that revolutionary cooking can be still cheap and simple. The inequities and injustices of our food system are legion and no one of us alone can solve them. But bending in the direction of a more thoughtful relationship with how we cook and what we eat can be a joyful thing. For my family this week, that takes the form of an early autumn bean pie, inspired by “Small Planet” and made just a little fancy with puff pastry. The other evening, I put it on the table with a buttery green salad, while my high schooler talked about what she’d learned in school that day about voting rights. That’s nourishment for you.

“We can send ripples out through our choices,” says Frances Lappé, “Something I do every day, multiple times a day, is connecting me   with the world I want,   and with people helping to make life better for others too. It’s not saying this is going to solve the problem, but it makes us stronger. I call it an act of rebel sanity. If this system is insane, I can have a rebel act and I can do it in the kitchen, and then from there have more confidence of what’s possible.” I’ll eat to that.

Inspired by Diet for a Small Planet

Note: The pastry is a nice touch, but there’s nothing stopping you from omitting it altogether and  making an even easier dish of beans and vegetables. Serve with warm bread.

Salon Food writes about stuff we think you’ll like. Salon has affiliate partnerships, so we may get a share of the revenue from your purchase.

Mary Elizabeth Williams is a senior writer for Salon and author of “A Series of Catastrophes & Miracles.”