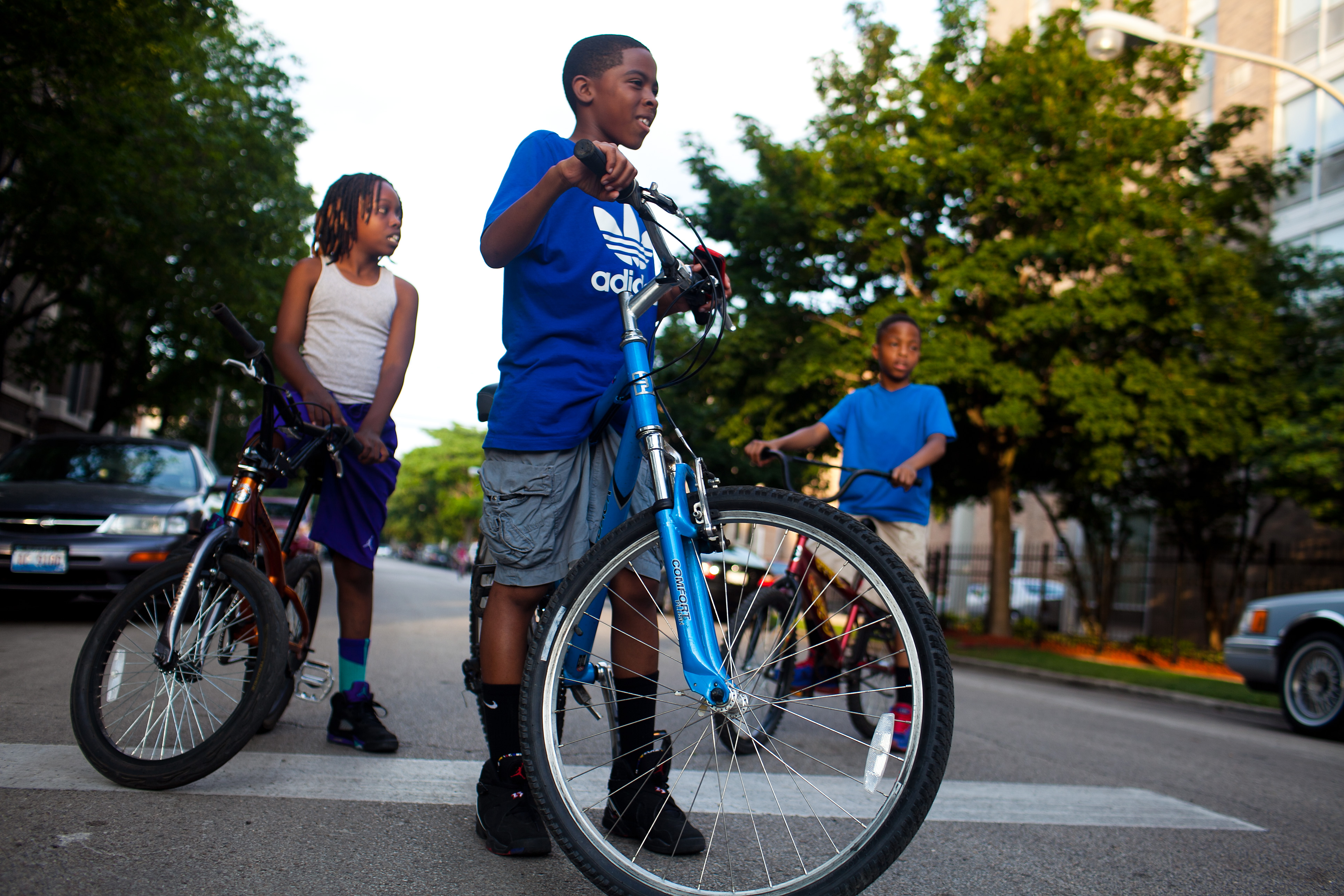 Two years ago, in the aftermath of George Floyd’s killing, I witnessed nearly 1,000 white Americans at a park in Bethesda, MD breathlessly chanting, “I will love my black neighbors the same as my white ones.” Many were on their knees with both arms stretched upward to the sky. While I believe that recognizing our shared humanity is important, I cringed with each refrain, knowing that these wailing overtures of allegiance do nothing for the black and Hispanic children struggling with poverty, crime, incarceration, and family dysfunction.

This kind of well-intentioned but ultimately empty virtue signaling seems to always end up substitute for genuine action to uncover and address real issues, and I warned at the time that these expressions of white “allyship” might lead the next generation of Americans to grow up believing that the entire destiny of one race—black Americans—is reliant upon the voluntary largesse of another—white Americans. But if this were the case, it would trap blacks and whites in the roles of oppressed and oppressor, robbing both of a sense of personal agency.

In the two years since George Floyd’s death, my fear seems to have been predictive. The symbology enshrining white oppression and black victimology has proliferated. “Hate Has No Home Here” and “Black Lives Matter” lawn signs have multiplied exponentially. Corporate CEOs, pressed by millennial staff to “do something,” issued self-aggrandizing and hackneyed statements vowing to “do better.” News organizations regularly capitalize the “B” in black, while leaving the “w” in white lowercase. Hundreds of millions of dollars of what Black Lives Matter co-founder Patrisse Cullors called “white guilt money” was donated to organizations with few demonstrable community improvements. And places like Oregon lowered education standards—suspending reading, writing, and math proficiency requirements for high school graduation to help its “Black, Latino, Latinx, Indigenous, Asian, Pacific Islander, Tribal, and students of color.” Meanwhile, so-called “anti-racism” training exploded into a billion dollar industry.

Yet none of these measures did anything to help black children access the building blocks necessary for a successful life.

While eliminating prejudice in human hearts is a worthy, admirable goal, a better course for leaders of all sorts is to focus more clearly on the essential foundation of a prosperous society.

First, the cornerstone institution—the family—remains in a state of deep disarray across all races. The share of non-marital births for women of all races 24 and under surpassed 72 percent in 2020. And to demonstrate impact across race, for the 11th consecutive year, more than 90 percent of children born to black women under 25 and more than 60 percent to white women of the same age range, entered the world without the highest form of privilege: a married, two-parent household.

Second, in 2019, even before pandemic lockdowns triggered academic learning loss, only 15 percent of black 8th grade students were proficient readers. Often, these families are denied the opportunity to select the school best suited for their child.

As our nation just celebrated our newly minted federal holiday, Juneteenth, to commemorate the emancipation of enslaved African Americans, it is important that we ask the question: What would help more black and students of all races capitalize on the benefits of freedom?

The answer is simply: Acknowledging that symbolic acts are purely that: symbolic.

But ensuring freedom for all also requires acknowledging that children cannot and will not rise alone. Utter self-reliance is a myth. Strengthening local institutions that build upward mobility and shape the moral trajectory for a new generation of children is urgently needed.

Children of all races should be taught the patterns of family formation that lead to intergenerational success, encouraged to develop a personal faith commitment; given more educational opportunity through widespread school choice in K-12, and offered incentives to work and spur entrepreneurship.

Together, these steps would lift all struggling Americans and strengthen their beliefs in their own ability to lead a self-determined life.

Instead of another period of well-intended but counterproductive promises, what if we were to guide young black Americans—and all children for that matter—into paths that build agency?

A new study finds that young adults from disadvantaged circumstances who obtain at least a high school degree, secure a full-time job, and get married before having children, are markedly more likely to achieve success. The staggering majority of black and Hispanic Millennials—over 96 percent—who follow this series of life decisions avoid poverty in adult life, and the vast majority enter the middle class and beyond. This is also true for 94 percent of Millennials who grew up in lower-income families, and 95 percent of those who grew up in non-intact families.

What if parents, schools, faith communities, and mentors made a concerted effort to help as many young people as possible to follow these steps?

If we want to help struggling kids of all races, we have to tell the truth. Our time is best spent empowering young people to embrace the real pillars upon which a flourishing life is built.

Ian Rowe is a Senior Fellow at the American Enterprise Institute and the author of Agency: The Four Point Plan (F.R.E.E.) For ALL Children to Overcome the Victimhood Narrative and Discover Their Pathway to Power (Templeton Press, 2022). He is also a co-founder of Vertex Partnership Academies, an International Baccalaureate public charter high school, opening this summer in the Bronx.

The views expressed in this article are the author’s own.