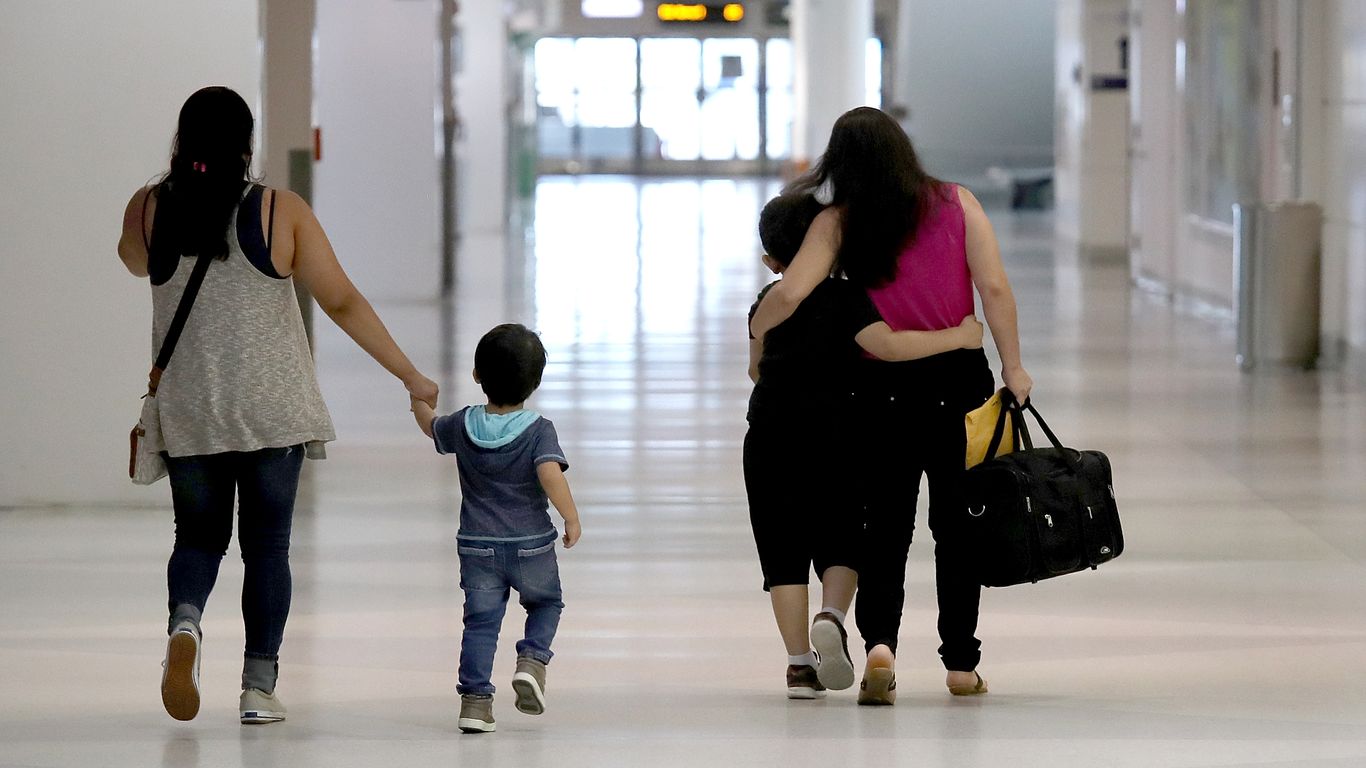 At least a third of migrant families separated at the border during the Trump administration and reunited in the U.S. so far under President Biden were homeless initially, three people familiar with estimates discussed by advocates and government officials told Axios.

Why it matters: As the number of reunions grows, such homelessness rates have the potential to significantly strain non-governmental organizations already plagued by limited resources.

Behind the scenes: NGOs assisting the administration with these reunions have, at times, had little heads up about the housing needs of the families, and have had to scramble last minute to find a place for them to stay.

What they’re saying: “Parents are coming back with very little to no resources and coming back to very precarious situations,” Turner-Herbas told Axios. “They’re just kind of focused on, ‘Am I going to be able to get back to being reunited with my child?'”

What we’re watching: On Tuesday, the government published a request for information for a potential contract that would help the government manage and care for separated families.

The bottom line: Reuniting these migrant families has been one of Biden’s core pledges.