A zero emissions future without the mining boom 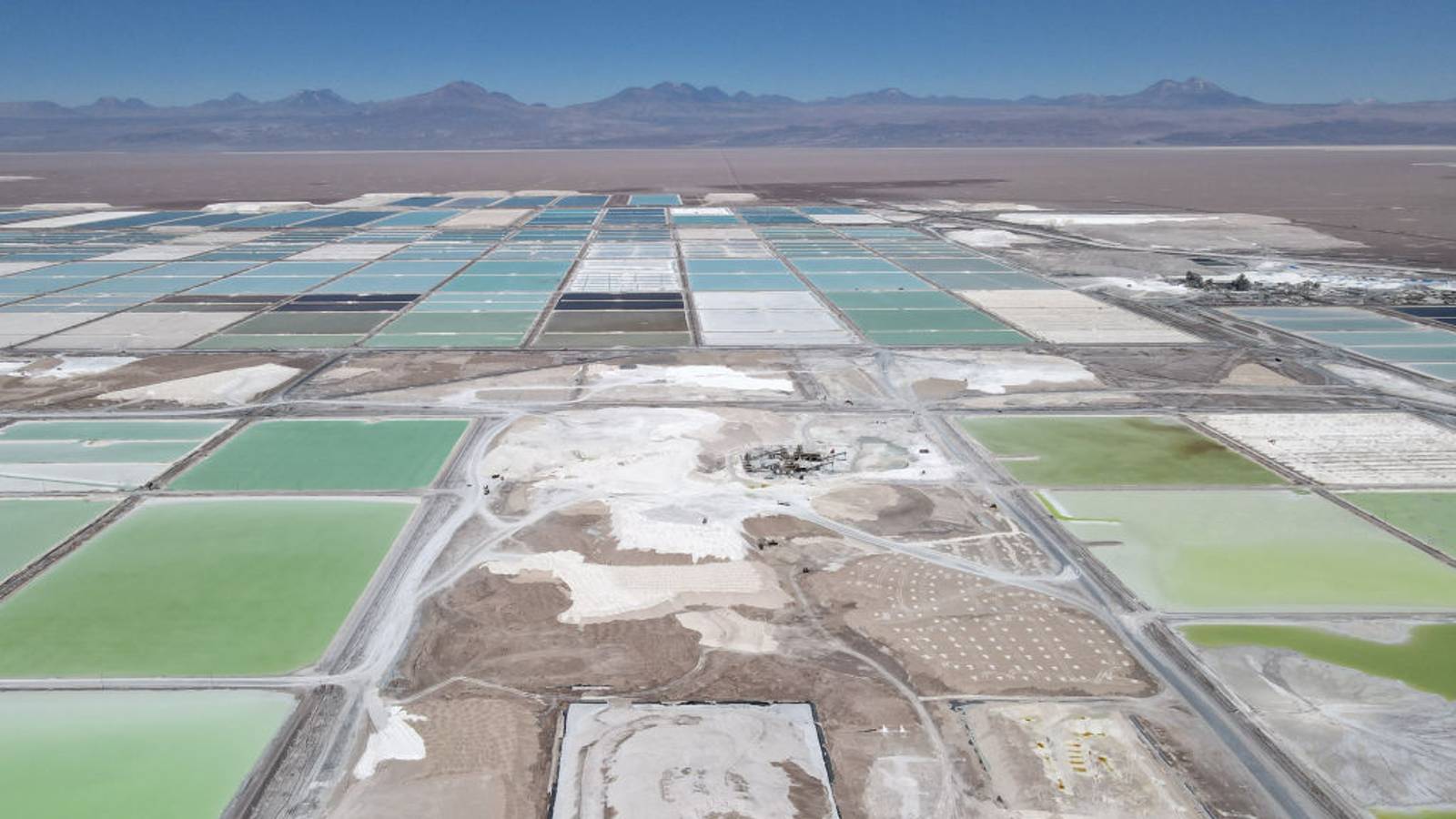 The effort to shift the U.S. economy off fossil fuels and avoid the most disastrous impacts of climate change hinges on the third element of the periodic table. Lithium, the soft, silvery-white metal used in electric car batteries, was endowed by nature with miraculous properties. At around half a gram per cubic centimeter, it’s the lightest metal on Earth and is extremely energy-dense, making it ideal for manufacturing batteries with a long life.

The problem is, lithium comes with its own set of troubles: Mining the metal is often devastating for the environment and the people who live nearby, since it’s water intensive and risks permanently damaging the land. The industry also has an outsized impact on Native Americans, with three-quarters of all known U.S. deposits located near tribal land.

Demand for lithium is expected to skyrocket in the coming decades (up to 4,000 percent according to one estimate), which will require many new mines to meet it (more than 70 by 2025). These estimates assume the number of cars on the road will remain constant, so lithium demand will rise as gas guzzlers get replaced by electric vehicles. But what if the United States could design a policy that eliminates carbon emissions from the transportation sector without as much mining?

A new report from the Climate and Community Project, a progressive climate policy think tank, offers a fix. In a paper out on Tuesday, the researchers estimated that the U.S. could decrease lithium demand up to 90 percent by 2050 by expanding public transportation infrastructure, shrinking the size of electric vehicle batteries and maximizing lithium recycling. They claim that this report is the first to consider multiple pathways for getting the country’s cars and buses running on electricity and suppressing U.S. lithium demand at the same time.

“Conversations [about the dangers of mining] can lead folks to think that there’s a zero-sum trade-off: either we address the climate crisis or we protect Indigenous rights and biodiversity,” said Thea Riofrancos, an associate professor of political science at Providence College and the lead author of the report. “This report asks the question: is there a way to do both?”

Riofrancos and the other researchers modeled four scenarios for public transportation in the U.S. that would lead to different levels of lithium demand. In the baseline, the country follows the path it’s currently on, swapping out all gas cars for electric ones by 2050 with few other changes.

The other three scenarios consider what happens when more people are walking, biking, or taking trains and buses. Cities grow denser, commutes shorten, and public transportation expands and is electrified. Governments take away subsidies for owning cars, like free parking, and limit on-street parking and lots. Assuming average battery size stays the same and 8-year battery warranties remain in place, lithium demand drops by 66 percent in the most ambitious scenario as compared to the U.S. staying on its current path. But even the more modest scenarios bring 18 and 41 percent drops in demand for the metal, largely thanks to expanding mass transit and denser urban areas that allow families to live without cars.

“The scenarios were really informed by what already exists in certain places,” said Kira McDonald, a Princeton University researcher. She and her colleagues used real-life examples for their estimates, looking at success stories in cities like Vienna, which has slashed car use in recent years through car-free zones, bike-sharing, and improvements to pedestrian comfort and safety. London, Lyon, and Amsterdam have also all seen steep declines in vehicle ownership after rolling out low-emission zones and adding more bike lanes; in Paris car use has fallen by about 45 percent since 1990.

The researchers experimented with other variables that could influence lithium demand and were surprised to find that by reducing average battery sizes to 54 kilowatt-hour, close to the capacity of the Nissan Leaf, lithium demand fell as much as 42 percent, even when car use stayed on its current trajectory. While the global average battery is small, with a capacity of around 40kWh, bigger batteries used in the United States have an average capacity around 70kWh, and the report notes a trend toward even bigger batteries with higher capacities like the 150 kWh ones found in electric trucks and SUVs.

Riofrancos said there’s a way around building big batteries, while allowing that there are reasonable concerns about the availability of charging stations and the need for longer battery ranges in certain areas. “But the solution to that is to build more charging stations, not make enormous electric vehicles.”

Battery recycling – a nascent industry in the U.S. – could also reduce lithium demand, but it’s unlikely to help much for at least a decade, according to experts. Currently, there just aren’t a lot of electric-car batteries to recycle, as most of the early EVs are still on the roads, and batteries that do putter out often get reused for solar and wind energy storage. While the European Union will soon require new lithium-ion batteries to use some recycled parts, and China makes battery manufacturers collaborate with recycling companies, the United States has no such requirements. The Climate and Community Project report points out that recyclers have also had little reason to recover lithium, as it’s cheaper to mine. Even a fully up-and-running industry that recovers 98 percent of EV battery material could only meet about a third of lithium demand by 2050 if the country continues to rely on cars the way it does now– two thirds would still come from the earth.

Getting Americans out of their cars, even their electric ones, would take sweeping changes to the country’s infrastructure, the fabric of urban areas, and the very culture. Some have described the level of transformation required as unrealistic. But the researchers found examples of successful efforts in big cities around the world, even in the United States. Riofrancos pointed to free bus lines in Providence, Rhode Island, e-bike subsidies in Denver, and efforts in other cities to scale back parking lots.

“The conversations are happening but they’re not connected with congressional funding priorities at all,” Riofrancos said. She added that the Biden administration’s recently released transportation blueprint, with its focus on public transit and land-use planning, is out of step with the emphasis on promoting EVs and domestic lithium mining in the Inflation Reduction Act, the landmark climate legislation Biden signed into law last August.

“I think at this point the question is not whether we decarbonize, but how,” she said. “That’s still an open question, and I think we should be having a broader kind of social and political debate over the different ways forward on this.”