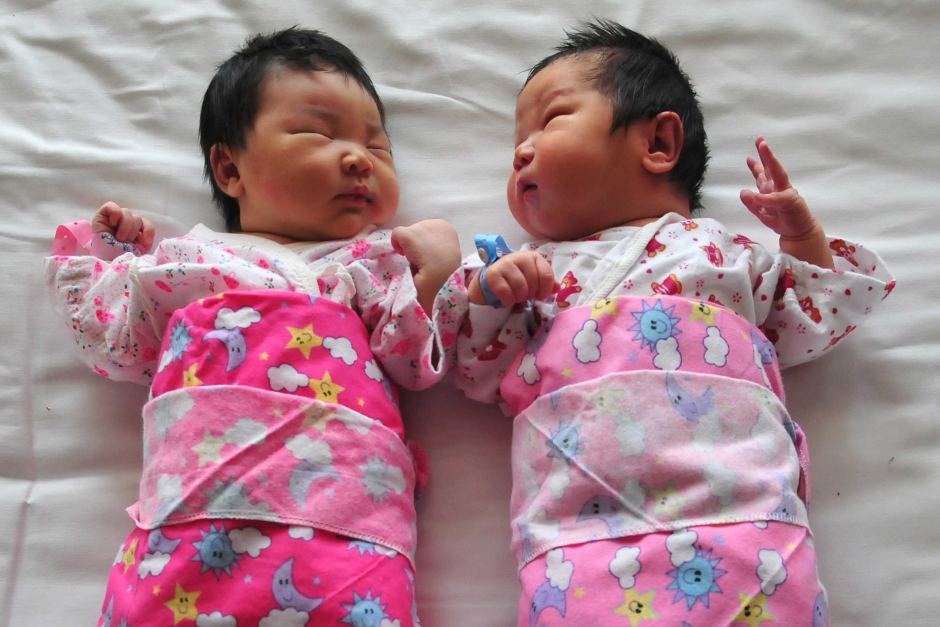 South Korea’s total population in 2021 is dropping for the first time since they began collecting census data.

Even if the number of babies is suppressed for 2-4 years because of the pandemic and their is a fertility rate recovery by 20%, the base of women in prime childbearing age is constantly dropping in Asian and European countries.

The population pyramids show that the number of women in their twenties is dropping by 30-50% and are heading towards half in about 10-15 years. This can be seen by the number of women who are age 30 this year and are aging out into 31 versus how many are 19 and aging into the prime childbearing twenties.

Any change in attitude for the next generation to have kids at a higher rate would have to overcome the fact that there would be 50% to eventually 100% fewer women in their twenties.

This drop can only be reversed with a massive generational shift towards having large families and huge pro-family policies or new technology that vastly improves fertility treatment effectiveness and availability. The population drop can also be slowed and possibly reversed if there is aging reversal technology success.