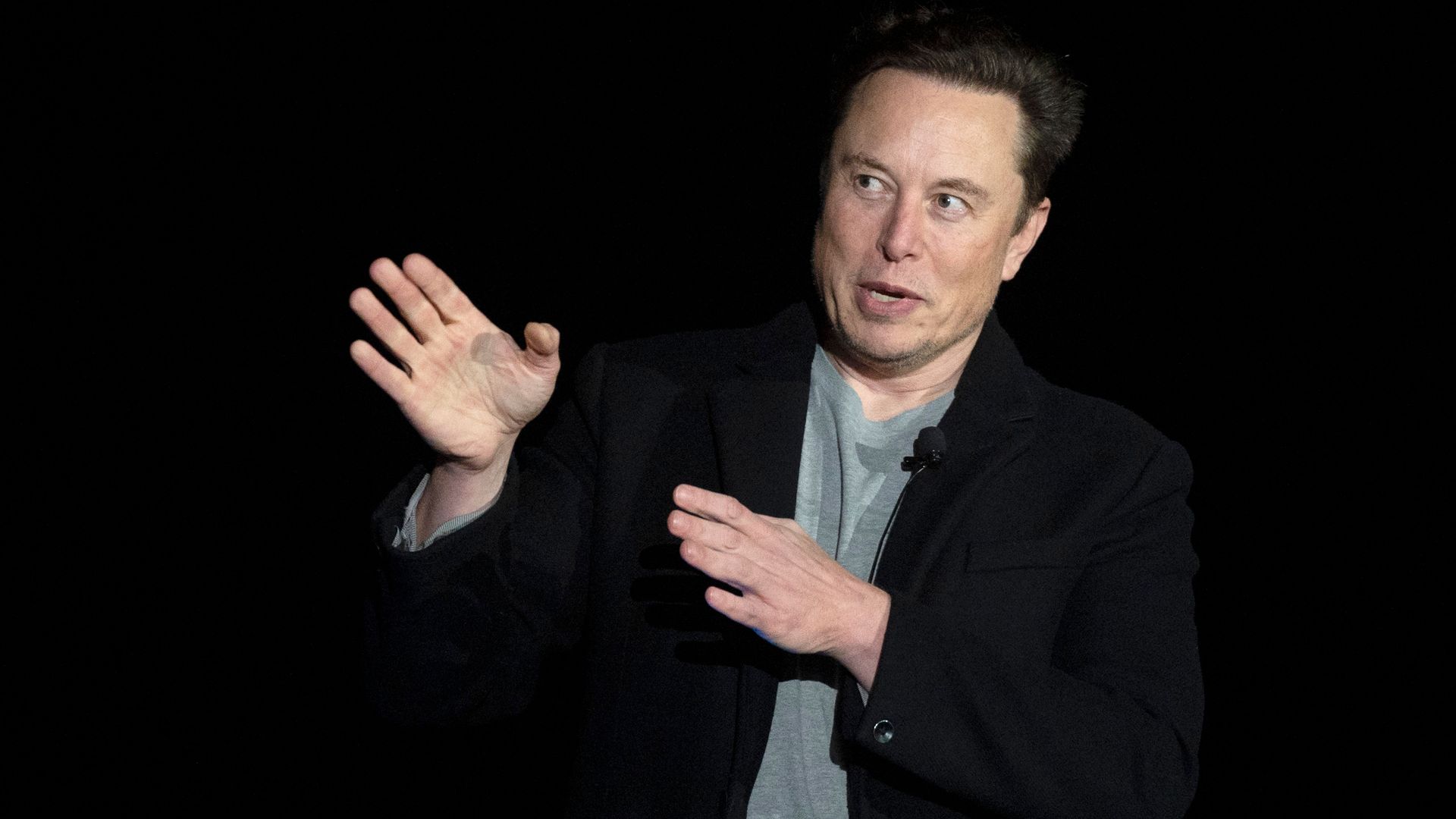 Elon Musk announced Thursday a “general amnesty” for suspended Twitter accounts from next week, “provided that they have not broken the law” or engaged in “egregious spam.”

Why it matters: Online monitoring groups have reported a rise in racism, anti-Semitism and other hate speech on Twitter since free speech advocate Musk completed his $44 billion acquisition of the social media company last month, though the billionaire said Thursday it has declined.

Driving the news: Musk tweeted his decision after 72.4% of over 3.1 million voters backed the amnesty in an online poll, which AP notes is an unscientific method that’s vulnerable to the influence of bots.

What they’re saying: “Superspreaders of hate, abuse and harassment will be the only people to benefit from this latest decision by Twitter,” said Imran Ahmed, CEO of campaign group the Center for Countering Digital Hate, to the Guardian.

The big picture: Groups like the Center for Countering Digital Hate have reported a rise in racism on Twitter since Musk took over, including research indicating it failed to act on “99% of racist abuse” of soccer players in the leadup to the men’s World Cup in Qatar.

Meanwhile, a European Union report published on Thursday found Twitter removed 45.4% of hate speech tweets it was notified about from March to May, down from 49.8% for the same period the previous year.

Between the lines: Though this was before Musk took over Twitter, his new policy could put it on a collision course with the EU — where laws like the Digital Services Act put more responsibility on platforms to police and remove content deemed illegal, such as hate speech, with fines for failure to comply.

Worth noting: Musk pledged to concerned advertisers after taking over Twitter that the platform would not become a “free-for-all hellscape” and tweeted Thursday that hate speech had declined on the site following a “spike.”

The intrigue: While Musk had yet to indicate which banned users may be affected by the planned amnesty, he last week flatly ruled out reinstating the Twitter account of far-right conspiracy theorist Alex Jones.

Editor’s note: This article has been updated with more comment from Musk, details of the EU report and further context.