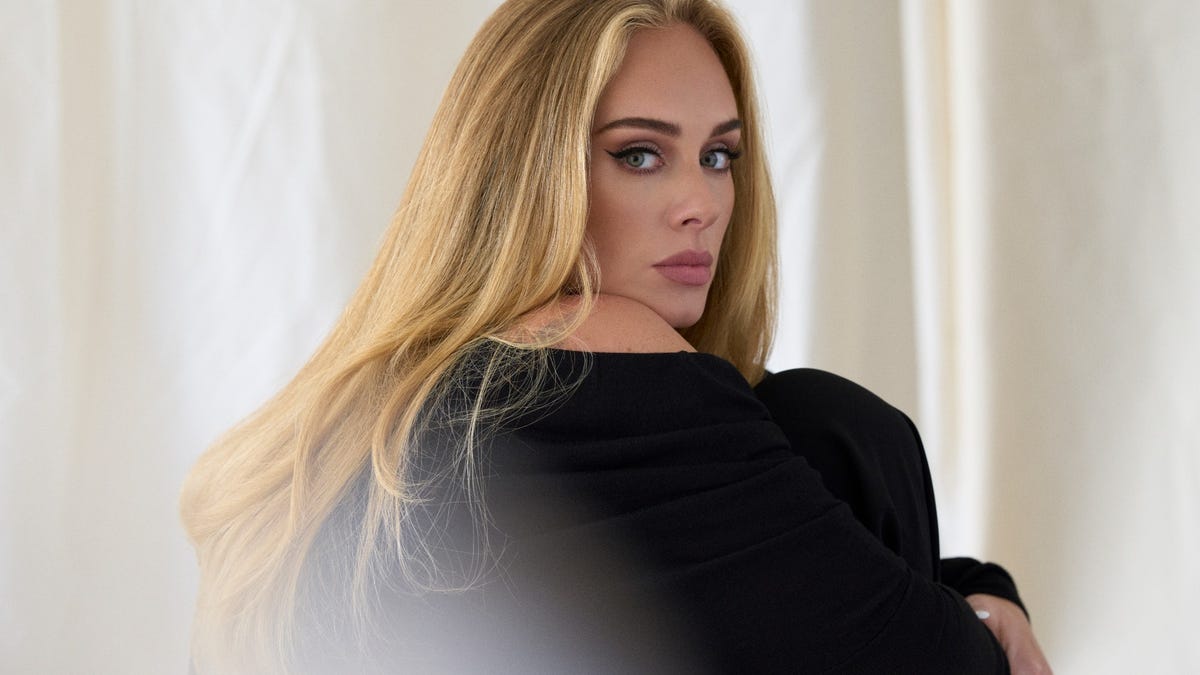 The wait for new Adele music is finally over.

Almost six years after the release of her last studio album “25,” the British singer-songwriter dropped a new song, “Easy on Me,” along with an accompanying music video.In the song, the first single from her upcoming album “30,” Adele croons about the passage of time and feeling stuck in a relationship over a gentle piano melody. The music video, which starts off in black-and-white, starts at the same location Adele used in her video for 2015 hit single “Hello.” In “Easy on Me,” Adele takes a phone call on a windy day before getting in a truck and driving down a country road. Sheets of music fly out the backseat as she plays a cassette tape. Eventually, color seeps into her world.

“Go easy on me, baby,” she sings. “I was still a child / Didn’t get the chance to feel the world around me / Had no time to choose what I chose to do / So go easy on me.”

“Easy on Me” comes a day after Adele announced on social media she’s “ready to finally” release “30” on Nov. 19. In the announcement, Adele said she started work on the album nearly three years ago.

“I’ve learned a lot of blistering truths about myself along the way,” she shared in a statement on Twitter and Instagram Wednesday. “I’ve shed many layers but also wrapped myself in new ones. Discovered genuinely useful and wholesome mentalities to lead with, and I feel like I’ve finally found my feeling again. I’d go so far as to say that I’ve never felt more peaceful in my life.”

Since her last studio album dropped in 2015, Adele married and divorced Simon Konecki. In her statement, she referred to her album as the “friend” who got her through the “most turbulent period of my life.”

Adele is ‘ready to finally’ put her new album out, announces release date for ’30’

“And then that friend who no matter what, checked in on me even though I’d stopped checking in with them because I’d become so consumed with my own grief. I’ve painstakingly rebuilt my house and my heart since then and this album narrates it,” she wrote.

On Oct. 5, Adele teased “Easy On Me” on with a 21-second clip from the video. Days before the teaser, billboards with the number “30” started popping up in cities around the world, sparking rumors among fans that the singer would release her album soon. Adele’s previous albums have all had numbers as titles, referencing her age, starting with debut album “19” in 2008, followed by 2011’s “21” and 2015’s “25.”

Her past three albums all landed on the Top 5 of the Billboard 200 chart, with “25” and “21” each taking home Grammy Awards for album of the year and best pop vocal album.

‘It was never about losing weight’: Adele on how working out helped her anxiety, cope with divorce