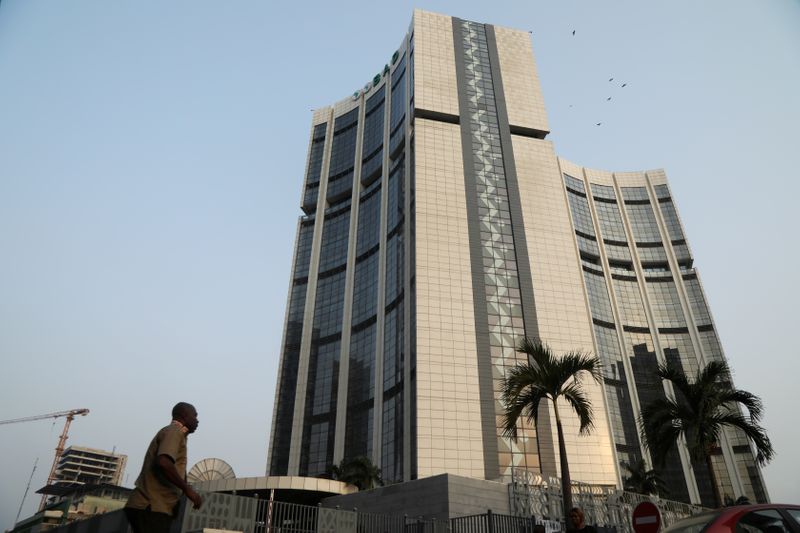 NAIROBI (Reuters) – African economies are expected to grow by an average of 3.4% this year, the African Development Bank said, as the continent recovers from its worst contraction in half a century.

The 54 economies shrank by 2.1% last year, the AfDB said in its 2021 economic outlook report, as the coronavirus crisis disrupted economic activity across the continent.

“The continent-wide projected recovery… does not remove the threat of increasing poverty,” the Abidjan-based AfDB said in the report, published on Friday.

An estimated 39 million Africans are likely to slip into extreme poverty as a result of the COVID-19 pandemic, the bank said, after 30 million were pushed into that bracket last year.

“Populations with lower levels of education, few assets, and working in informal jobs are the most affected and must be protected,” it said.

Governments on the continent boosted their spending last year in an effort to support their economies through the crisis, putting pressure on budgetary balances and debt burdens.

“The average debt-to-GDP ratio for Africa is expected to climb by 10 to 15 percentage points in the short to medium term,” the AfDB said.

The worsening outcomes will be driven by the surge in government spending and the contraction of fiscal revenues caused by the pandemic.

The AfDB called on the international community to work with policymakers on the continent to help it deal with debt loads that are getting heavier and heavier.

“Africa’s debt burden must be prioritised and not ignored,” it said. “The time for one last debt relief drive for Africa is now.”