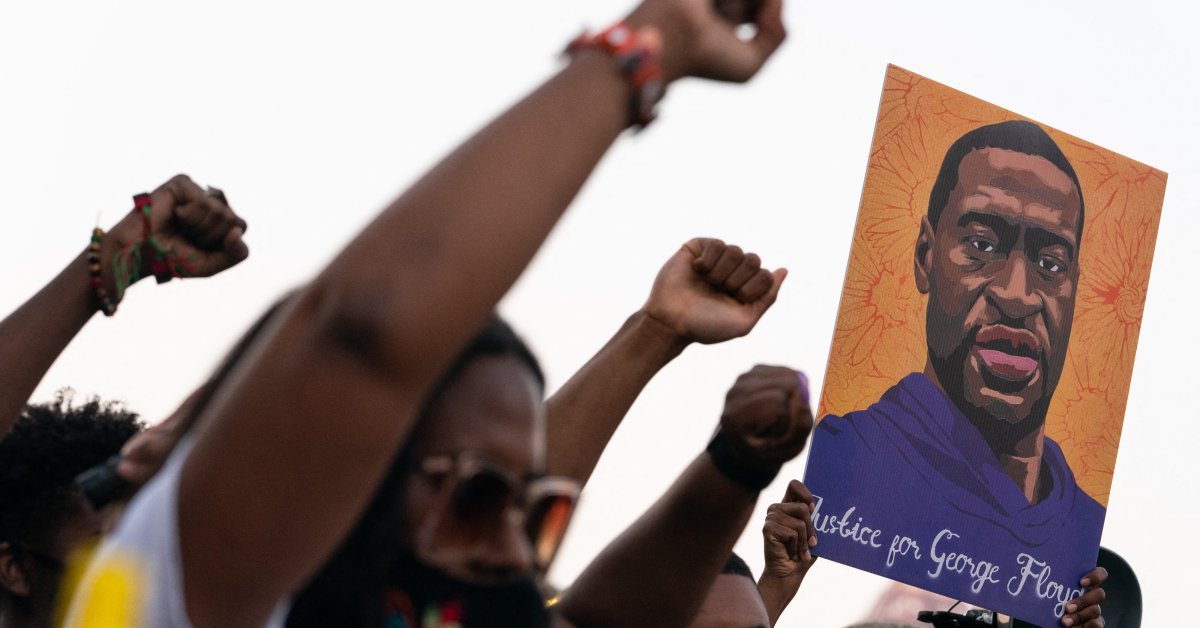 (MINNEAPOLIS) — The defense attorney for the former Minneapolis police officer convicted of killing George Floyd has requested a new trial, saying the court abused its discretion on several points and that the verdict should be impeached because of jury misconduct, according to a court document filed Tuesday.

Derek Chauvin, who is white, was convicted last month of second-degree unintentional murder, third-degree murder and second-degree manslaughter in the May 25 death of Floyd. Evidence at trial showed Chauvin pressed his knee against Floyd’s neck for 9 1/2 minutes as the Black man said he couldn’t breathe and went motionless.

Read more: George Floyd’s Family Reacted to the Verdict With an Uncontrollable Cry. That Sound Echoes Through Black America

Defense attorney Eric Nelson cited many reasons in his request for a new trial. He said Judge Peter Cahill abused the discretion of the court and violated Chauvin’s right to due process and a fair trial when he denied Nelson’s request to move the trial to another county due to pretrial publicity.

He also said Cahill abused his discretion when he denied an earlier request for a new trial based on publicity during the proceedings, which Nelson said threatened the fairness of the trial.

Nelson also took issue with Cahill’s refusal to sequester the jury for the trial or admonish them to avoid all media, and with his refusal to allow a man who was with Floyd at the time of his arrest to testify.

Read more: ‘Still So Much Work To Be Done.’ Buoyed by Chauvin Trial Results, the Police Reform Movement Looks Ahead

Nelson asked the judge to impeach the verdict on the grounds that the jury committed misconduct, felt pressured, and/or failed to adhere to jury instructions, though the filing did not include details about that assertion. To impeach a verdict is to question its validity.

Nelson did not immediately return a message seeking details on his allegation of juror misconduct.