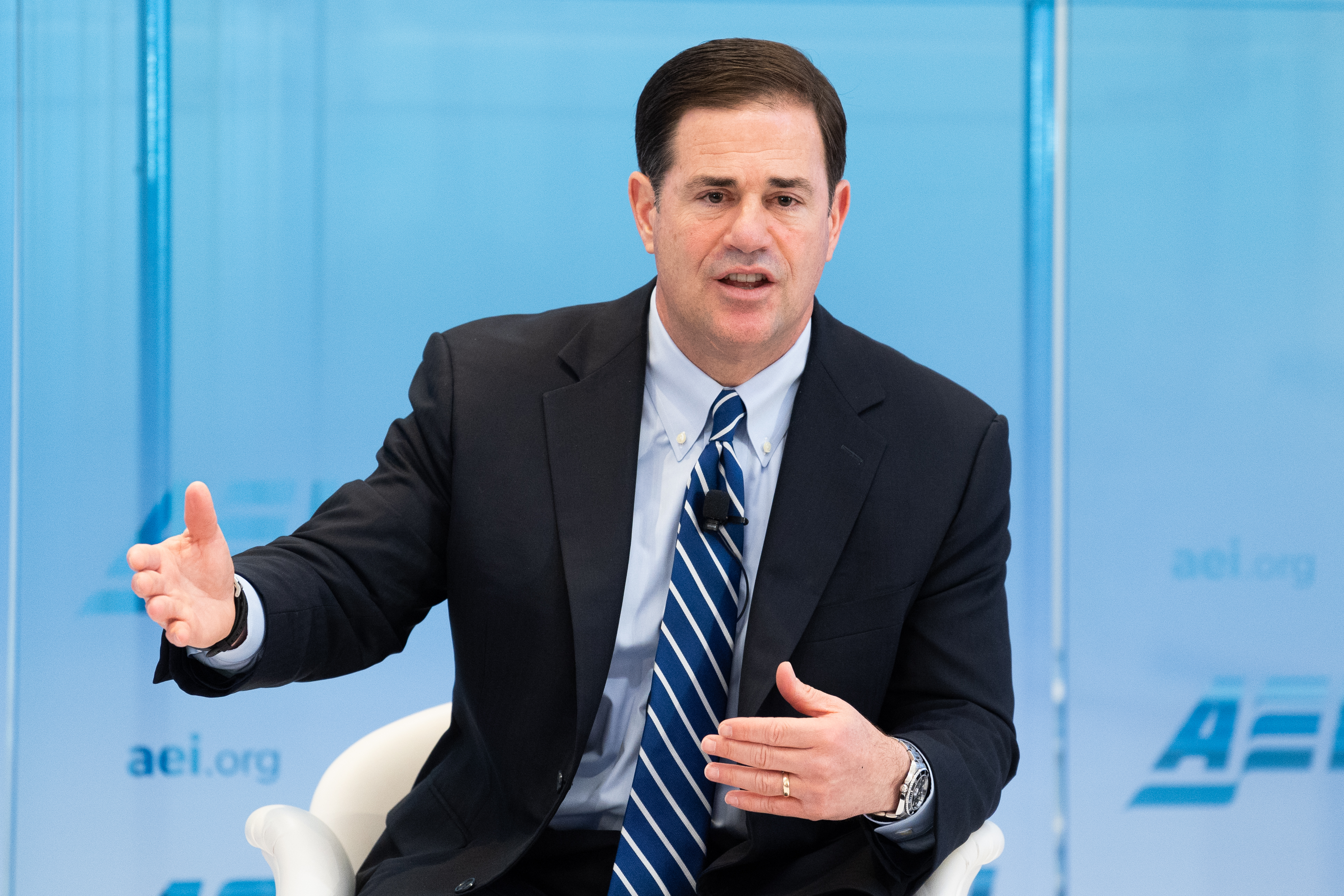 As Arizona Republicans fight vaccine and mask mandates, the state has caught up to New York in total deaths per capita — even as deaths from COVID-19 are falling nationwide, deaths in Arizona are going up.

According to The Washington Post, deaths have risen 138% in the seven-day average per 100,000 people last week.

In March, Arizona Gov. Doug Ducey, R-Ariz., lifted all pandemic restrictions, including prohibiting government mask mandates, citing vaccination rates and declining COVID-19 numbers. The move faced criticism from Democrats and health experts. In a statement from the Health System Alliance of Arizona, a group representing Arizona’s hospital chains said at the time, “A downward trend is not synonymous with the elimination of the virus,” and “COVID-19 mitigation strategies work.”

Cases have also been rising in Arizona, up 10% in the last 14 days according to The New York Times. Ducey has encouraged vaccines, but vaccination rates have stalled in Arizona — only a little more than half of the state’s population is vaccinated, at 53% .

Will Humble, executive director of Arizona’s Public Health Association, told the Post, “we’ve hit a brick wall when it comes to vaccinating vaccine-resistant seniors.” Only around 21% of Arizonans under 20 are vaccinated as well, which is causing them to transmit to COVID-19 to unvaccinated adults and seniors.

As public health officials and health workers worry about the rise of cases and deaths and the stalling of vaccinations, Gov. Ducey and his colleagues have led a fight against COVID mandates. Arizona was the first state to sue the Biden administration over it’s vaccine requirements for federal employees and private-sector workers. Most recently, Arizona’s Attorney General, Mark Brnovich filed a request for a restraining order to block the vaccine requirements.

In a news release, Brnovich said “The COVID-19 vaccine mandate is one of the greatest infringements upon individual liberty … by any administration in our country’s history.”

Vaccine mandates have long been a part of American history. In Jacobson v. Massachusetts in 1905, the Supreme Court ruled a Massachusetts law that mandated smallpox vaccines as constitutional, saying a city or town may mandate vaccines if  “it is necessary for the public health or safety.”