After the Supreme Court Roe v Wade decision, this Netflix doc is more relevant than ever 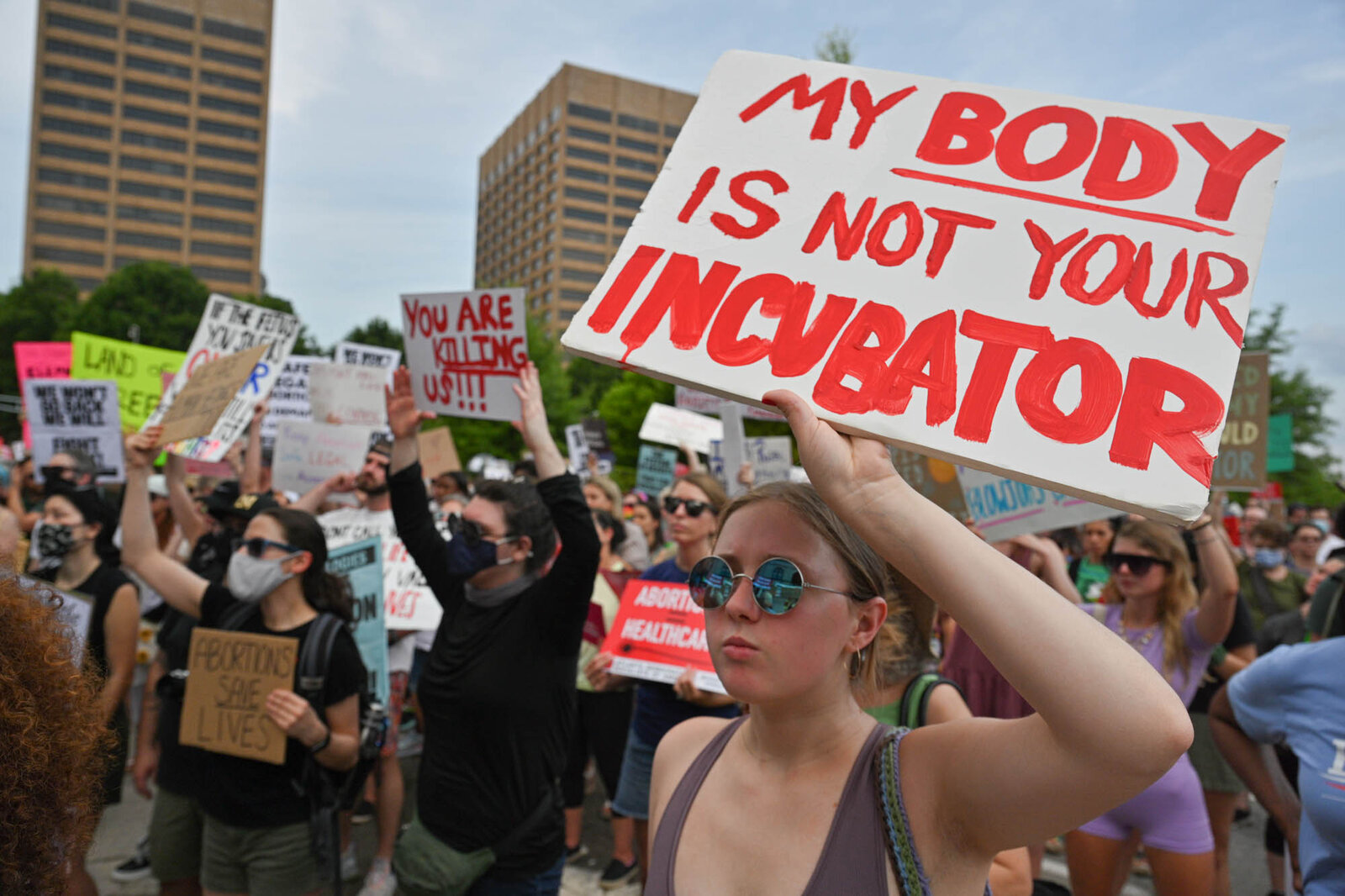 Two years after the September 2018 release of the Netflix documentary Reversing Roe, US Supreme Court Justice Ruth Bader Ginsburg died at age 87 of pancreatic cancer. The documentary’s filmmakers Ricki Stern and Annie Sundberg could not have forecast that timing. But the chain of events that flowed from it — and which led inexorably to the Supreme Court’s Roe v Wade reversal this month — was nothing if not predictable.

For one thing, the passing of a liberal justice allowed then-President Trump to nominate a conservative replacement. That immediately reshaped the ideological dynamic of the court. Long-south right-wing goals of overturning certain Supreme Court precedents were now within reach. One of which, overturning the landmark Roe vs Wade decision, came to fruition on June 24 of this year.

The Netflix documentary, meanwhile, is basically a primer on how the fight around Roe vs Wade got to this point. And why that history matters.

“Forty-five years after it revolutionized abortion law in America, the landmark 1973 US Supreme Court case Roe v. Wade is once again at a crossroads,” Netflix explains about the doc, which the streamer says “presents a deeply illuminating look of the state of abortion and women’s rights in America.

“The film offers candid and riveting interviews with key figures from both sides of the divide, among them doctors Colleen McNicholas and Curtis Boyd; feminist icon Gloria Steinem; Operation Rescue president Troy Newman; and National Right to Life president Carol Tobias. Intense and unflinching in its commitment to telling the whole story, Reversing Roe provides a gripping look at what’s happening on the ground in 2018.”

The film uses interviews and historical footage to chart the lead-up to the Roe decision. And, of course, it documents “the opposition that has followed ever since.”

One thing that’s striking about the documentary, especially in its opening moments, is how familiar everything sounds. As if the fight has been playing out on a loop for decades now. “Everything involved in an abortion is sin and it’s wrong,” a man’s voiceover declares. A woman is shown sobbing before a state legislature. “When a woman becomes pregnant,” she says, “she loses part of herself to someone else.”

Moreover, revisiting this documentary comes at a time when, now that the Supreme Court has paved the way for widespread abortion bans around the US, Big Tech will increasingly find itself under scrutiny. And not just because of companies like Microsoft, Apple, and Facebook parent Meta offering to reimburse employees for the cost of traveling out-of-state for an abortion.

There’s also a sense that the Roe vs Wade decision will open the door to a new regulatory regime. One in which data from tech giants like Google, for instance, as well as women’s health apps might be sought by law enforcement, to go after anyone who tries to or actually receives an abortion illegally. And even more data could be up for grabs. Things like Google search queries. Amazon purchases. Cell phone location data. All of it, and more, could be grabbed and used by law enforcement, abortion supporters worry.

“The takeaway of Reversing Roe is that Stern and Sundberg are issuing a warning,” reads an LA Times review of the film. It’s a warning, the paper continues, that “makes it all too clear what’s at stake if a landmark ruling on women’s rights is overturned.”