Agatha: Coven of Chaos plot leak reveals everything that happens in the Disney Plus show

Home /Science/Agatha: Coven of Chaos plot leak reveals everything that happens in the Disney Plus show 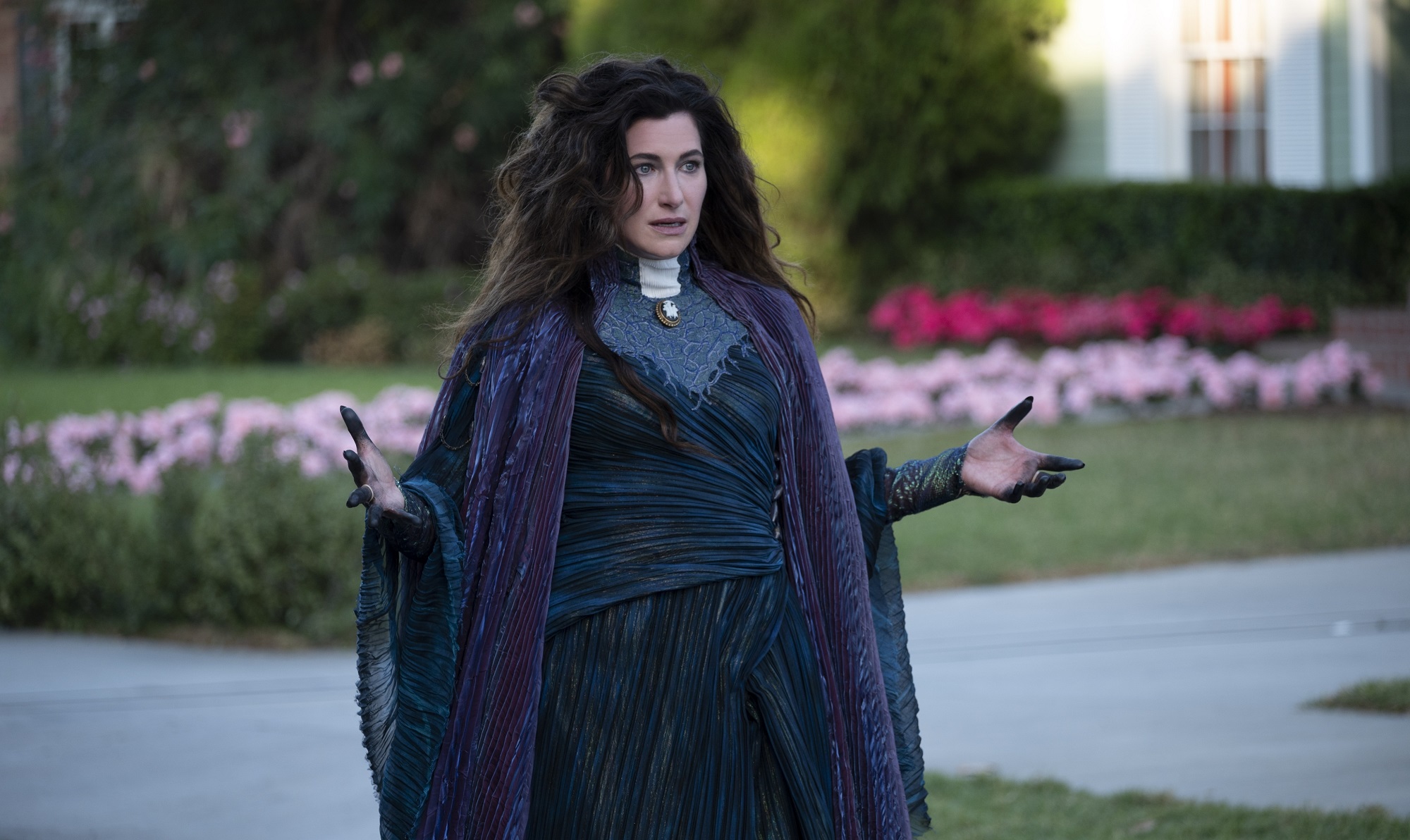 Agatha (Kathryn Hahn) was a breakout character in WandaVision, with fans loving Hahn’s performance as one of the show’s main villains. We say villains, plural, because Wanda (Elizabeth Olsen) is also a bad guy, as much as fans hate to accept her descent into evil throughout WandaVision and Multiverse of Madness. Since Agatha was so amazing, Marvel decided to create a Disney Plus TV show around the character: Agatha: Coven of Chaos.

While we don’t have a release date for Coven of Chaos, the show is currently shooting. And if a leaker’s recent claims are accurate, we already know what happens in Agatha: Coven of Chaos thanks to a massive plot leak. MCU fans who hate spoilers should avoid what follows.

When Wanda leaves Westview in the WandaVision finale, she traps Agatha in the city, essentially getting even for what Agatha did to her. We won’t dwell on how Wanda gets to fly away without anyone holding her accountable, as Doctor Strange in the Multiverse of Madness somewhat addressed that.

But what we want to know after the events in these two MCU adventures is how Agatha will break free. She should be under Wanda’s spell, and Coven of Chaos will address that.

Before we get to the actual plot leak, we’ll jump right to one of the big reveals in it, one that we already covered. Wanda will return to the MCU via a Coven of Chaos episode 9 cameo. But we’ll learn well before that that Agatha broke free of Wanda’s spell the second the Scarlet Witch broke the Darkhold and seemingly died in Multiverse of Madness.

This information comes from a leaker known on Twitter as GreatPhase, who posted detailed information about the Coven of Chaos plot in the past few days.

The leaker said that Agatha’s first reaction after she becomes free is to hide. But Westview hails her as a hero, and she’ll use recognition to her advantage. From the looks of it, Coven of Chaos will not be a show about a villain. Agatha will become a hero, fighting alongside Wanda and Billy (Joe Locke).

This Billy is indeed Wiccan, but he’s not Wanda’s son. And Tommy will not appear in Coven of Chaos if the leak is accurate. Instead, Billy is Agatha’s adopted son, which is another exciting twist.

Moreover, Billy has a boyfriend who actually works for Aubrey Plaza’s witch, the show’s villain.

We’ll discover late in the series that the coven members aren’t the TV show’s villains. They’re a group of people who want to worship Billy. But Plaza plays a rogue witch who is the main villain of the series.

The leaker also says that Evan Peters will appear as an “awkward Ralph Bohner” in Coven of Chaos. And we’ll learn that he’s not really Ralph Bohner.

The Agatha: Coven of Chaos plot leak also teases other exciting cameos for this MCU adventure. Mephisto will reportedly appear in the finale, offering Wanda her powers back. Apparently, Wanda will be depowered after the events in Multiverse of Madness. She will not descend into madness again, however, choosing to fight alongside Agatha and Billy in Coven of Chaos.

Moreover, an unnamed “famous Disney star who is still a popular artist today” should appear in the show. He or she will play a member of the coven, apparently.

How Coven of Chaos ends

If the plot leak is accurate, Coven of Chaos will end with Agatha, Wanda, and Billy together. “The screenplay ends with the three potentially looking for Billy’s brother, in their next QUEST (bold and underlined),” the leaker said.

Tommy/Speed should appear in VisionQuest, a TV show that Marvel is yet to announce. Elizabeth Olsen should also star in the show, and that’s where she’ll realize that she had her powers all along after Multiverse of Madness. Her trauma and fear of destruction prevented her from manifesting them.

The events of Agatha: Coven of Chaos will tie right into VisionQuest if this leaker’s plot information is accurate. And White Vision will apparently end up forming the Young Avengers group.

That said, all of this is speculation at this point. If the info is accurate, we’d expect all this action to unfold before Kang Dynasty and Secret Wars. That’s where we’ll need the Young Avengers.