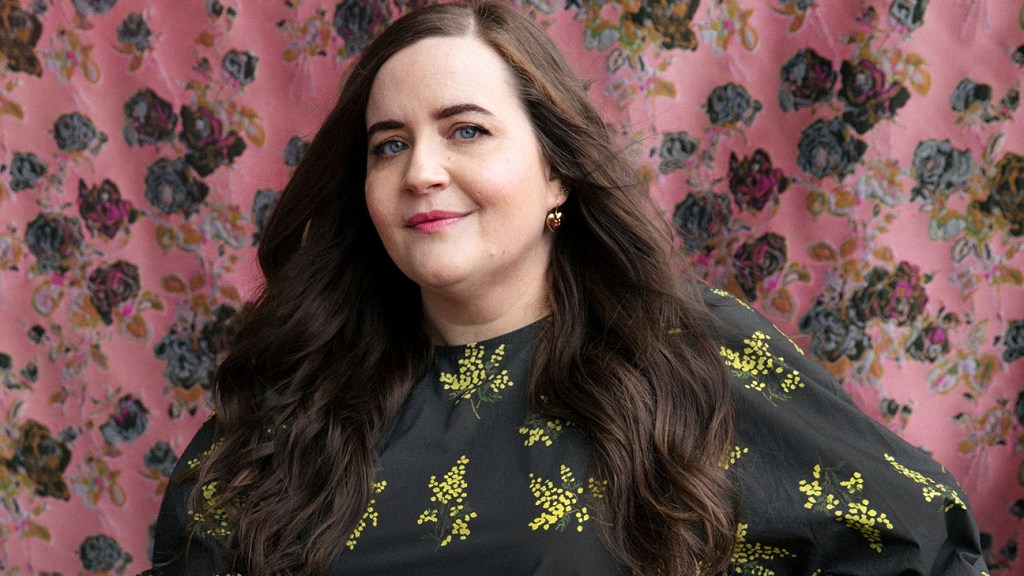 Aidy Bryant is extending her relationship with NBCUniversal.

Fresh off of a return for her 10th season on NBC’s Saturday Night Live, Bryant has closed her first overall deal with studio sibling Universal Television. Under the multiple-year pact, Bryant will develop and produce new projects for the studio.

“Aidy has been a beloved member of our NBCUniversal family for many years. Audiences have not only been entertained by her for nine seasons on SNL but also delighted in her writing and performing across all sorts of TV and film projects,” said Jim Donnelly, exec vp comedy development at UTV. “Aidy is a colorful storyteller and brilliant producer who brings a fresh take to everything she does, and UTV is happy to welcome Aidy and her creative lens to this exciting partnership.”

Bryant earlier this year said farewell to Hulu’s Shrill, a scripted comedy she co-created, starred in, wrote, directed and exec produced for Warner Bros. Television and Lorne Michaels’ Broadway Video. The show, which she filmed during her hiatus from SNL, earned her an Emmy nomination for lead actress in a comedy series. Bryant has earned four Emmy nominations in her career, including supporting actress in a comedy for her work on SNL.

Bryant was among the core SNL castmembers to return to SNL this season. SNL mastermind Michaels — who has his own long-standing pact at Universal TV — has been able to keep his star cast together by allowing them to work on outside projects, many of which he also exec produces (see Shrill and NBC’s Kenan, for example).

Bryan’s credits also include UTV’s Unbreakable Kimmy Schmidt for Netflix, IFC’s Portlandia and Documentary Now as well as Comedy Central’s Broad City and a recurring role on HBO’s Girls. On the feature side, her résumé includes The Big Sick and I Feel Pretty. She’s repped by Range Media Partners, Kovert Creative and Schreck Rose.