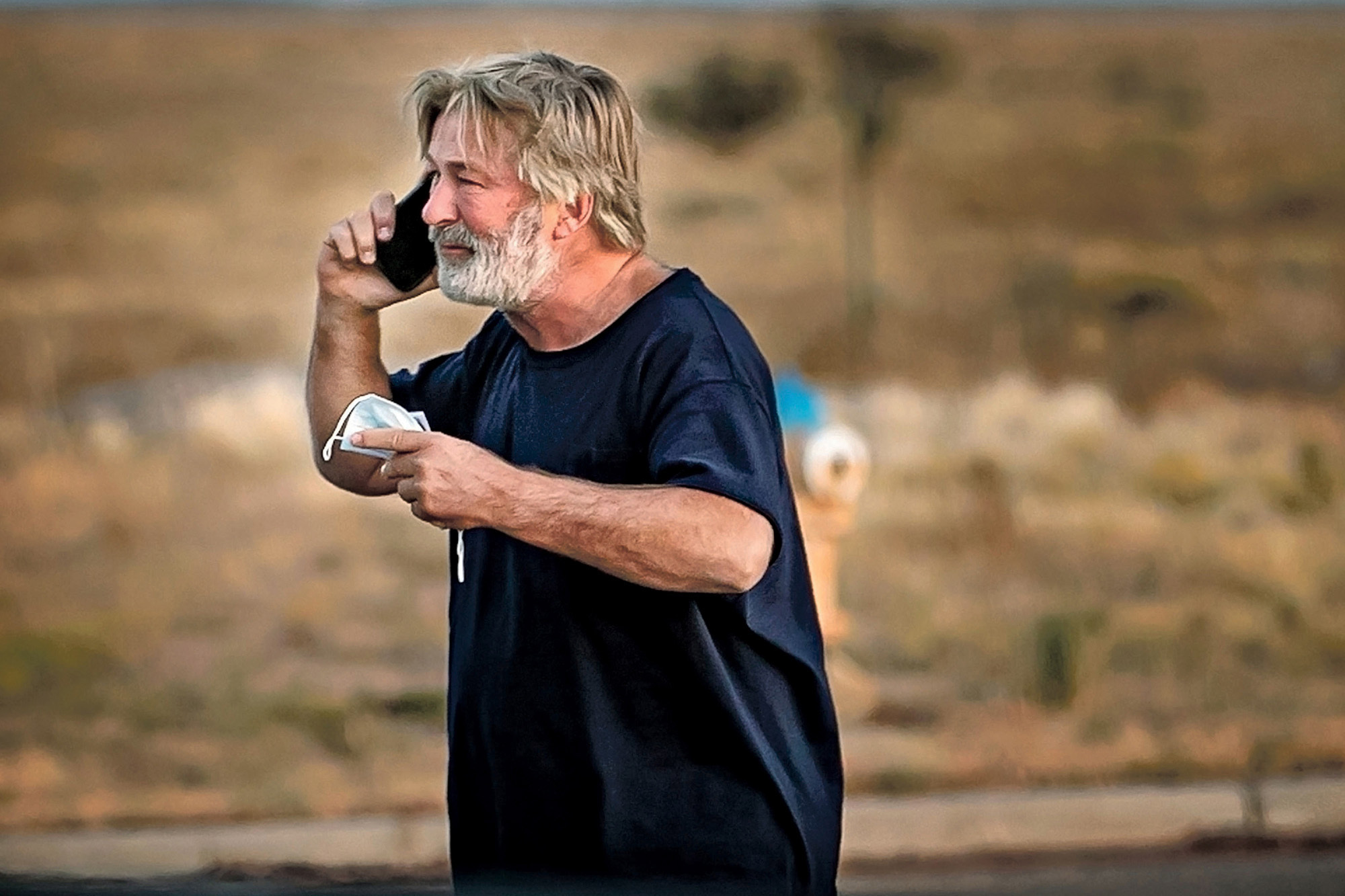 Alec Baldwin turned his cellphone over to Long Island police Friday — nearly a month after authorities secured a warrant for the device following a fatal shooting on the set of the movie “Rust,” according to officials.

“They will conduct the extraction of the data, and then hand the phone over to us,” said Santa Fe County Sheriff’s Office public information officer Juan Rios.

But not everything on the star’s phone will be up for grabs during the probe, Rios said.

“There will be some exempt information that’s not considered pertinent to the investigation, such as attorney-client privilege material, communications between Mr. Baldwin and his attorney as well as spousal privileged information.”

The handover comes one day after the Santa Fe County Sheriff’s Office said in a press release, “to date, the cell phone has not been turned over to authorities.”

Police in New Mexico got a warrant for the cellphone on Dec. 16 and the case’s lead detective quickly notified Baldwin’s attorney, police said.

But Baldwin failed to turn it over for weeks, forcing Santa Fe authorities to team up with the Suffolk County Sheriff’s Office on Long Island last week to get it.

On Jan. 8, the actor posted an Instagram video claiming he simply wanted his private communications protected.

“Any suggestion that I am not complying with requests or orders, or search warrants about my phone, that’s bulls—. That’s a lie,” Baldwin said in the video.

On Jan. 8, the actor posted an Instagram video claiming he simply wanted his private communications protected.

“Any suggestion that I am not complying with requests or orders, or search warrants about my phone, that’s bulls—. That’s a lie,” Baldwin said in the video.

“It’s a process that takes time. They have to specify what exactly they want. They just can’t go through your phone and take, you know, your photos or your love letters to your wife or whatever,” Baldwin said. “But, of course, we are 1,000 percent going to comply with all that. We’re, you know, perfectly fine with that.”

The “30 Rock” actor added that he and his lawyer attorney were following a process when authorities request evidence from a subject who lives out of state.

Baldwin shot Hutchins with a prop gun on the set of Western flick on Oct. 21, and later said in an interview with George Stephanopoulos he didn’t pull the trigger.

Investigators also want to seize texts, photos, videos, emails and internet browser histories from the star’s phone, according to the warrant.