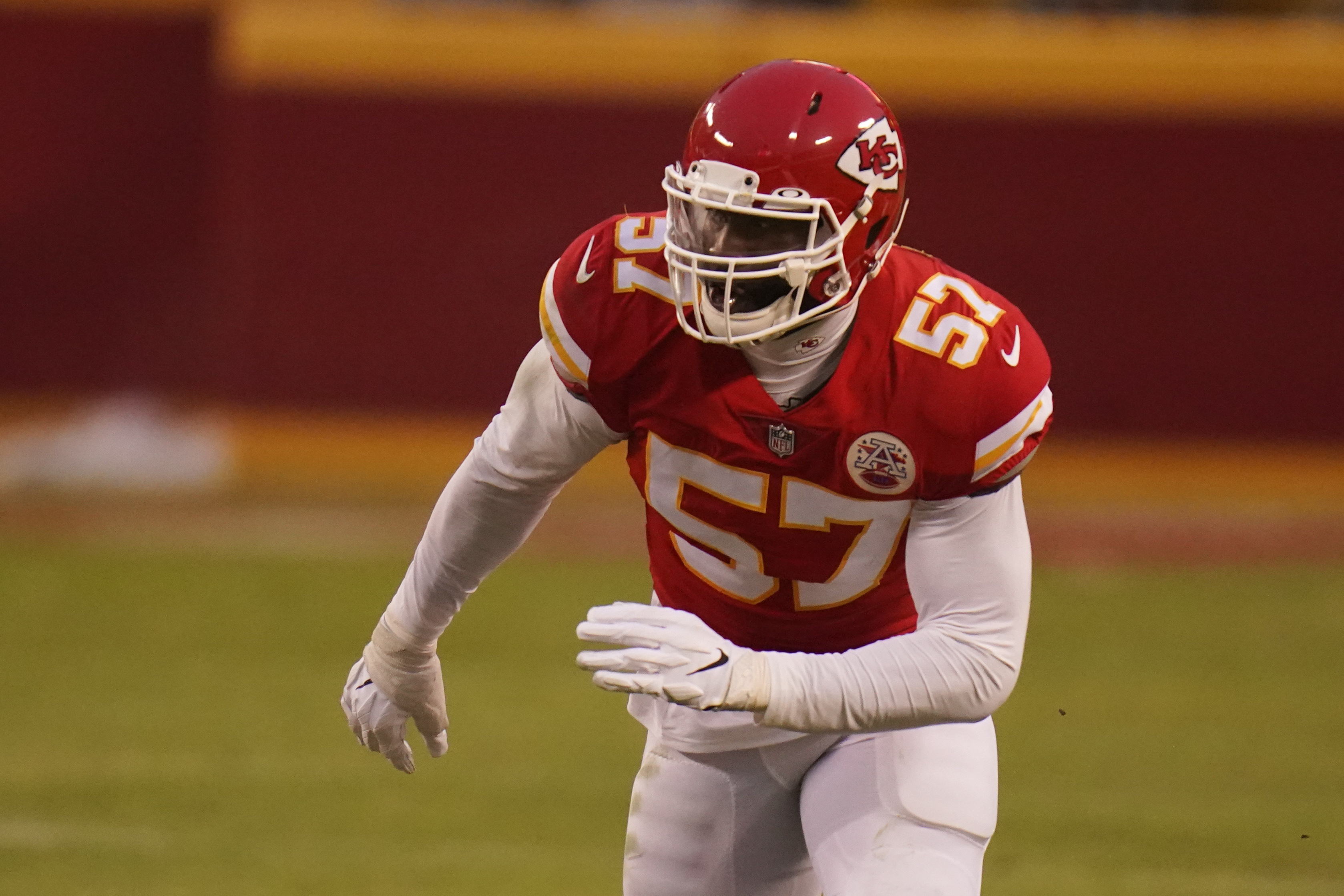 The Kansas City Chiefs have reportedly re-signed defensive end Alex Okafor on a new one-year deal, according to Ian Rapoport of NFL Network.

Okafor is an eight-year NFL veteran who has spent the past two years with the Chiefs. He started nine of his 10 regular-season games in 2019 but ended the year on injured reserve as Kansas City won the Super Bowl.

The 30-year-old saw a reduced role in 2020, appearing in 11 games all off the bench. He was active for last year’s Super Bowl as the squad lost to the Tampa Bay Buccaneers.

The pass-rusher has 30 career sacks in 89 regular-season games since being selected in the fourth round of the 2013 draft.

He will now provide more depth for Kansas City and extra insurance at defensive end after Frank Clark was arrested last month. Defensive tackle Chris Jones was the only other Chiefs player with more sacks than Okafor last season.