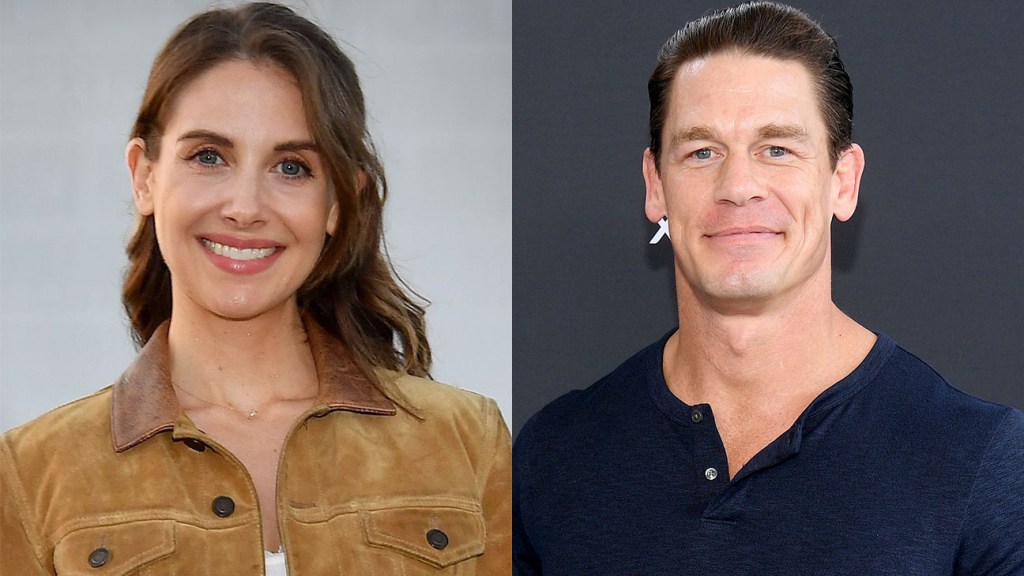 Alison Brie is set to star opposite John Cena in Freelance, an action-comedy directed by Taken helmer Pierre Morel.

AGC Studios, run by Stuart Ford, is behind the project, which has Steve Richards of Endurance Media, Sentient’s Renee Tab and Christopher Tuffin producing.

The script by Jacob Lentz centers on an ex-special forces operator who, desperate to escape his humdrum life, takes a job providing security for a journalist who is hoping to salvage her career by interviewing a dictator. Things go sideways when a military coup breaks out in the middle of the interview, and the mismatched duo, along with the dictator, escape to the jungle where they must survive the military chasing them, animals hunting them and each other.

Cena, currently flying high thanks to the recent release of HBO Max’s DC series Peacemaker, is, unsurprisingly, playing the ex-soldier, with Brie tapped to play the journalist.

Production is due to begin later this month in Colombia. AGC and Endurance are co-financing. AGC, ICM Partners and UTA Independent are representing the domestic rights.

Brie, who showed off her comedy chops as one of the stars of cult comedy series Community, was a lead on GLOW, the gone-too-soon comedic drama that gained a loyal fan base over its three seasons on Netflix.

Featurewise, she appeared in Promising Young Woman and Happiest Season, both released in 2020, and will next be seen in romantic comedy Somebody I Used to Know, directed by husband Dave Franco.

Brie is repped by WME, Rise Management and Sloane Offer.