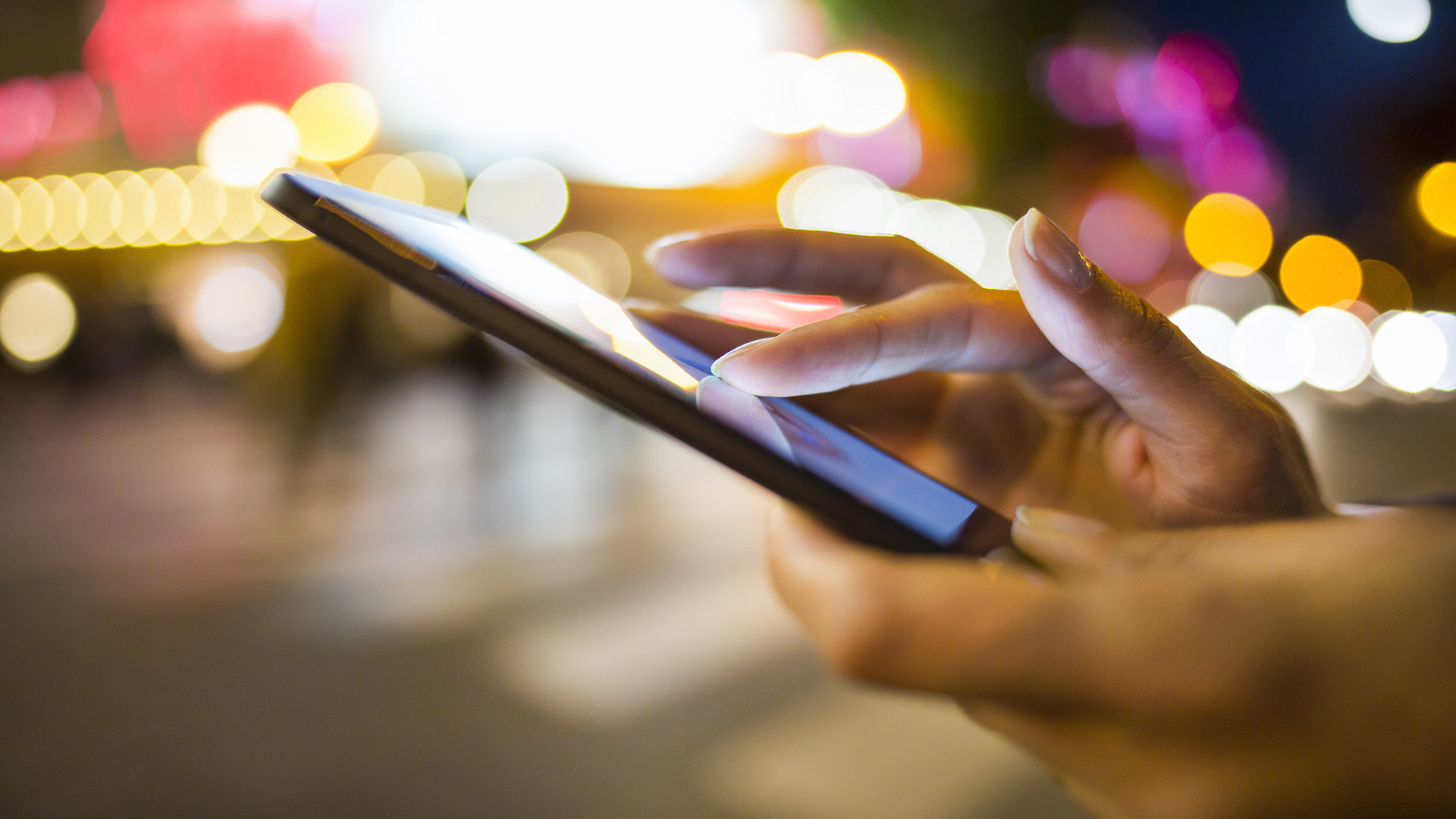 A new study has found that despite half of Brits saying their smartphone is essential for organising their everyday life, their device is more likely to be filled with “clutter” than their wardrobe, car, or kitchen.

Research commissioned by Three found that 29% of users have 16 or more phone numbers that haven’t been used in a year, while 11% have more than 31 contacts that they haven’t spoken to during the same period.

This includes old friends (48%), colleagues (44%), random people met on a night out (13%) and people met on dating apps (10%). Meanwhile, there are estimated to be more than 400 million unused applications and 300 million unopened messages among all users in the country.

The results might seem spurious at first – after all, a cluttered device is less obvious and pressing than a messy kitchen – but they do offer some valuable insight into consumption and purchasing habits.

The first is that many people find this situation stressful. For example, clutter on a home screen or icons that show many how many unread emails a person might have can be a source of frustration. This is especially true among younger users.

The second is that smartphone users are accumulating vast amounts of data – whether its contact information, images, or applications – that eats into device storage. Three’s study found that 41% of people move data from one device to another without deleting anything.

This means that they might be discouraged from purchasing a new device because the cost of a model with enough storage could be prohibitive, or they might opt for a tariff or handset that is unsuitable.

Ahead of the Christmas shopping season, the most popular period for upgrades and purchases, Three is offering advice to users on how declutter their device through workshop sessions either in-store or online, and three months of free Google One storage to help them manage their device.

“Smartphones play a huge part in how we manage our lives, from photos and music to contacts, emails and messages,” said Aislinn O’Connor, director of marketing at Three UK. “However, as we continue to rely on our devices to help organise ourselves, and storage capacities continue to grow, they are becoming ever more cluttered. As many of us upgrade or buy new smartphones during the next few months, it’s the ideal time to optimise your device and feel more organised in life.”

Still need an upgrade? Then it’s time to find one of the best mobile phone deals around

Steve McCaskill is TechRadar Pro’s resident mobile industry expert, covering all aspects of the UK and global news, from operators to service providers and everything in between. He is a former editor of Silicon UK and journalist with over a decade’s experience in the technology industry, writing about technology, in particular, telecoms, mobile and sports tech, sports, video games and media.