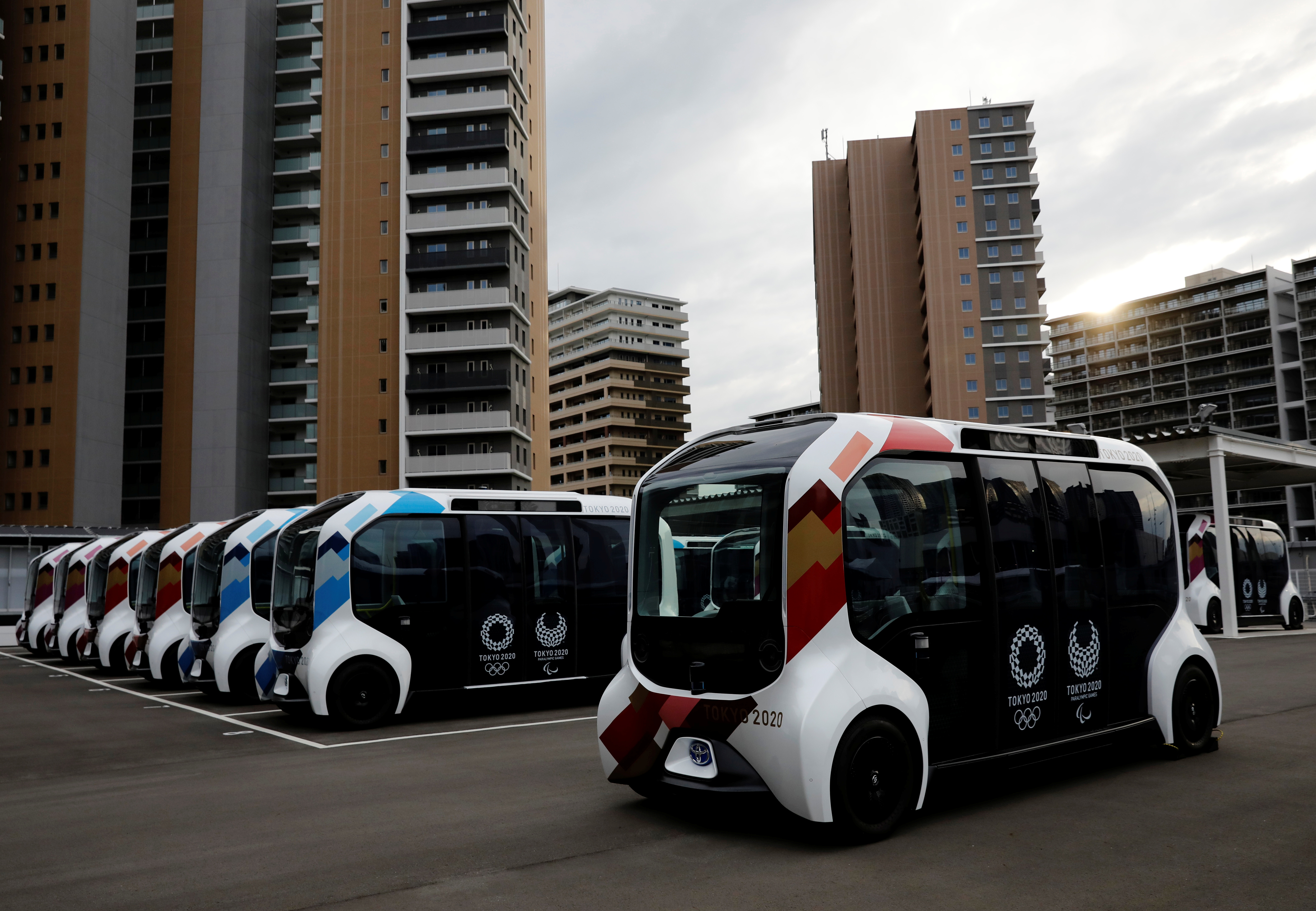 US tennis player and team captain Coco Gauff was a favorite to win medals at this summer’s Olympics. But yesterday (July 18), just days before she was set to compete in the first-round women’s singles in Tokyo, Gauff tested positive for Covid-19, and dropped out of the Games. It’s not clear whether Gauff, 17, is vaccinated.

Gauff is the latest in a string of athletes who have dropped out of the Tokyo Games due to Covid-19 restrictions, injuries, or for mental health reasons. One in every eight volunteers has also dropped out.

Meanwhile, some athletes who planned to compete have become ineligible. In June, US track-and-field athlete Sha’Carri Richardson was suspended for a month by the US Anti-Doping Agency (USADA) after she tested positive for cannabis. Two female runners from Namibia, both with above-average natural testosterone levels, were banned from the 400 m under the same controversial World Athletics rule that has made South Africa’s Caster Semenya ineligible for the women’s 800 m since 2018.

While Japan has set out strict rules to prevent the Games from becoming a super-spreader event, cases are beginning to pop up in the Olympic Village. Two footballers and a volleyball player from the South African and Czech Olympic teams tested positive for Covid-19 in Tokyo, but it’s not clear whether they will still be able to compete. A US gymnast also tested positive for Covid-19, according to a press release from the city of Inzai (link in Japanese).

The opening ceremony takes place on Friday, July 23 at 7am US eastern time (8pm local time). Below is a list of some of the big-name athletes who will not be there.