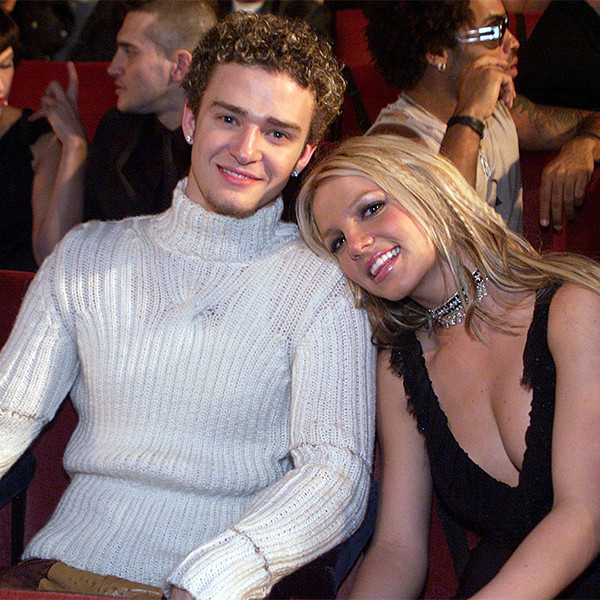 Some of the biggest celebrity couples have walked the MTV VMAs red carpet together before calling it quits.

Remember when Britney Spears and Justin Timberlake were the reigning king and queen of the award show? Once one of the biggest fan-favorite pairs in the music world, the two attended the annual show two years in a row until 2001, a year before they called it quits after a three-year relationship in what ended up being a nasty breakup.

And speaking of Justins, Selena Gomez and then-boyfriend Justin Bieber attended the annual ceremony in 2011. The two broke up for good in late 2017.

The Biebs, who has since married Hailey Bieber, is nominated for the most VMAs this year, with seven nods. Selena also earned a nomination this year, for Best K-Pop for her song with Blackpink, “Ice Cream.”

And who could forget when Jennifer Lopez rocked the VMAs red carpet with her then-boyfriend, Sean “Diddy” Combs, in 1999? But you don’t have to rewind that far to get your celebrity-ex nostalgia. In 2014, couples who rocked the MTV VMA carpet included Jennifer Lopez and Sean “Diddy” Combs, Katy Perry and Riff Raff—who appeared to pay tribute to Spears and Timberlake, plus Nick Jonas and then-girlfriend Olivia Culpo.

In addition, it was just three years ago that Pete Davidson and then-fiancée Ariana Grande made their red-carpet debut as a couple at the MTV VMAs. They ended their relationship soon there after. Ariana, who is nominated for three 2021 VMAs, married Dalton Gomez this past May.

See former celeb couples who attended the MTV VMAs together: