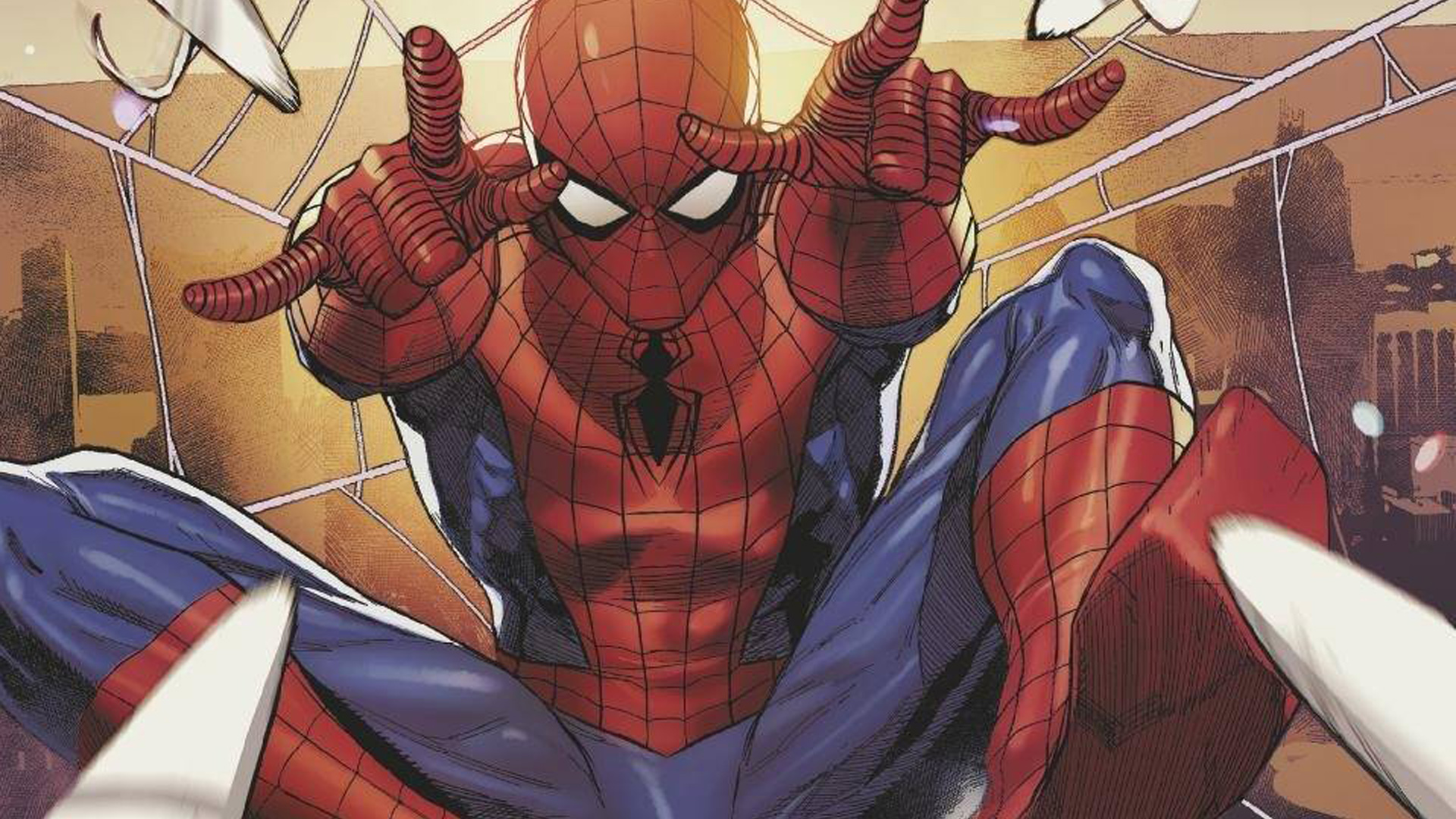 Spider-Man has been the face of Marvel Comics for the past half-century, and although other characters and teams like Iron Man, the Avengers, and the X-Men have nipped at his heels popularity-wise, Spider-Man is still Marvel’s de facto flagship property.

With Sinister War now over, the main Amazing Spider-Man title is now barreling towards the finale of series writer Nick Spencer’s three-year run – and the final reveal of who Kindred is. Originally thought to be Harry Osborn, September 8’s Amazing Spider-Man #73 featured some reveals making things… complicated.

For some fans though, they’re already looking ahead to what’s next – the ‘Beyond’ era as Marvel calls it, with Ben Reilly taking over the Spider-Man mantle once again.

Meanwhile, Marvel’s other Spider-Man, Miles Morales, will be celebrating his 10th anniversary this September – with not only some familiar faces from his past returning for a special celebratory issue in Miles Morales: Spider-Man #30, but also an all-new super-suit.

And that’s not to mention the numerous collections coming out at almost a weekly clip, putting recent arcs all in one place and, in some cases, bringing back in print storylines that haven’t been available for years.

For more on all of Marvel’s offerings, check out its monthly schedule with the company’s various monthly solicitations:

Newsarama Senior Editor Chris Arrant has covered comic book news for Newsarama since 2003, and has also written for USA Today, Life, Entertainment Weekly, Publisher’s Weekly, Marvel Entertainment, TOKYOPOP, AdHouse Books, Cartoon Brew, Bleeding Cool, Comic Shop News, and CBR. He is the author of the book Modern: Masters Cliff Chiang, co-authored Art of Spider-Man Classic, and contributed to Dark Horse/Bedside Press’ anthology Pros and (Comic) Cons. He has acted as a judge for the Will Eisner Comic Industry Awards, the Harvey Awards, and the Stan Lee Awards. Chris is a member of the American Library Association’s Graphic Novel & Comics Round Table.