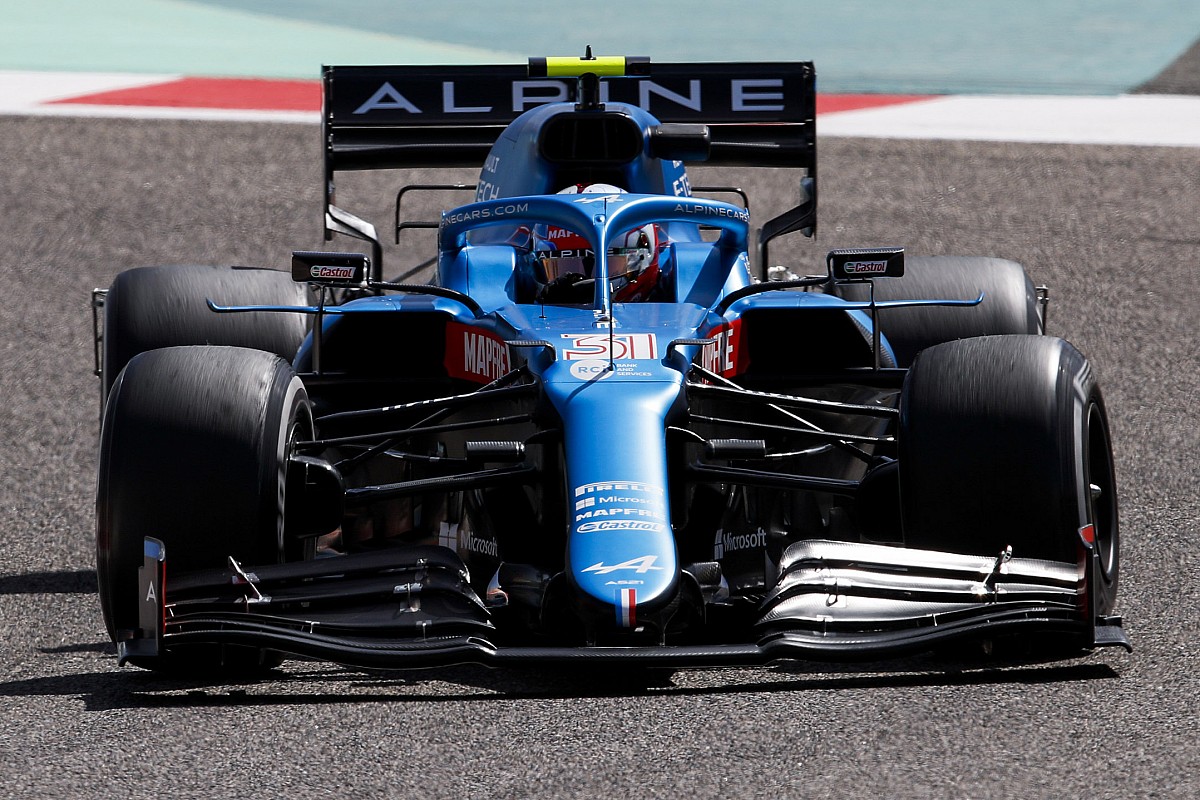 When Esteban Ocon took Alpine’s new car onto the track at the start of pre-season testing in Bahrain on Friday, the bulbous airbox and engine cover on the A521 immediately caught the eye of observers and fans.

While F1 teams usually tend to package the power unit as tightly as possible, Alpine’s radically different design looked like a throwback to the 70s, when giant engine covers were briefly in vogue.

Budkowski quipped he was “a bit surprised by the amount of body shaming on our car” but explained the Enstone team’s design choice was rooted in aerodynamics.

“It’s a technical choice, we found that slimming the sidepods was a positive direction, which is nothing new really,” Budkowski said on Saturday.

“We’ve repackaged and relocated some of the bulky things in the car, and we’ve put them behind the air inlet. Yes, it gives a fairly spectacularly bulky shape in the car, but it works for us. 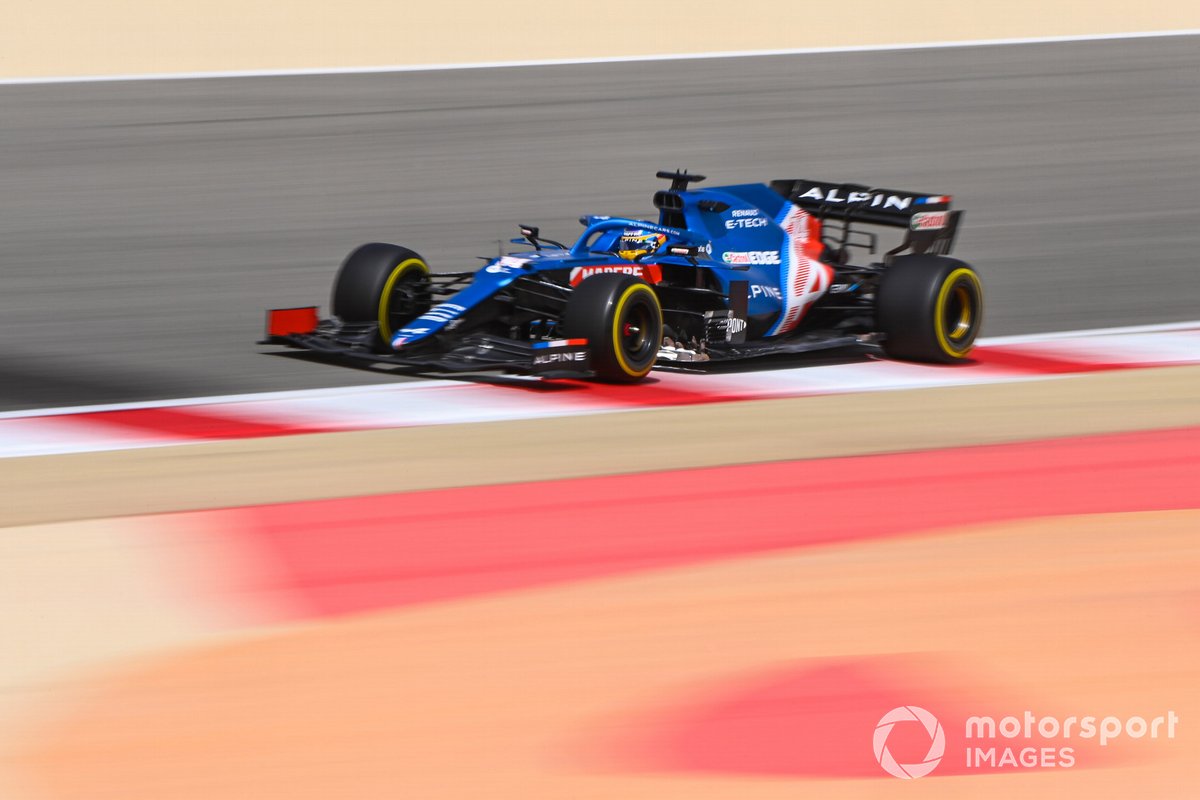 During the off-season F1 teams were hard at work to find new solutions to the floor area, the aero performance of which has been curtailed by the tweaked 2021 regulations.

Budkowski said his team was intrigued by the design solutions its rivals came up with as every outfit in the paddock finally got a chance to take a look at the competition.

“We’re pretty much as everyone else in the pit lane, we’re looking at pictures of other cars, the engineers back at the factory are going through pictures and going to see if there’s good ideas or not on the car,” Budkowski added.

“I think there’s interesting things on any car. The area that has changed the most is the kind of rear part of the floor, which is where the regulation changes were.

“The rear end of the car and obviously the complex areas that are the usual suspects; front wing, bargeboards, are the ones we’re looking at.”