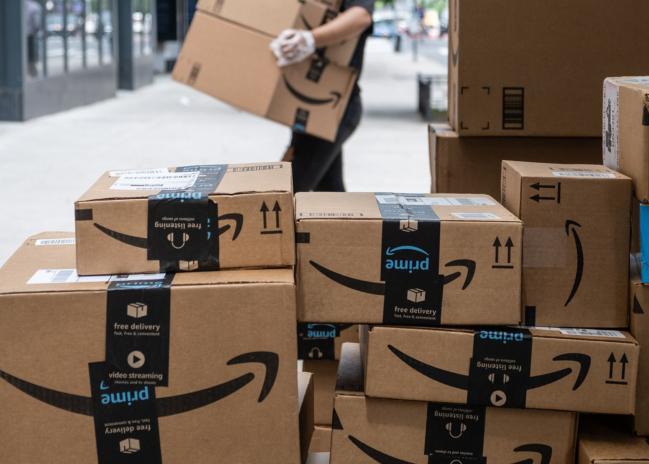 (Bloomberg) — Global policy makers are crafting their international tax plan to make sure Amazon.com Inc (NASDAQ:). is included, even though the U.S. company’s profit margin is below the 10% proposed threshold that would give other countries rights to collect revenue.

Group of Seven finance ministers on Saturday voiced support for proposed rules reallocating a portion of profits above a 10% margin to be taxed in other countries, and Amazon has estimated a global operating margin of 7.1% this year. But two people familiar with the negotiations said Amazon will be included, with the particulars of how to design the policy to capture the company still being discussed.

Negotiators are working on the mechanism, the people said. That could include setting a threshold for individual operations that targets Amazon’s more-profitable cloud computing business, rather than the whole company, whose margins are weighed down by heavy investment and thin retail profits.

European leaders have insisted on a way of including all the largest online companies in the tax plan. Group of 20 finance ministers are trying to reach a preliminary agreement in July.

Asked at a press conference Saturday if companies such as Amazon and Facebook Inc (NASDAQ:). would be captured by the deal, U.S. Treasury Secretary Janet Yellen said they would be, though she didn’t say how Amazon would qualify given its lower profit margins.

A Treasury Department spokeswoman on Monday declined to elaborate on how Amazon would be part of the scope. An Amazon spokesperson referred to the company’s statement Saturday in support of the G-7 agreement.