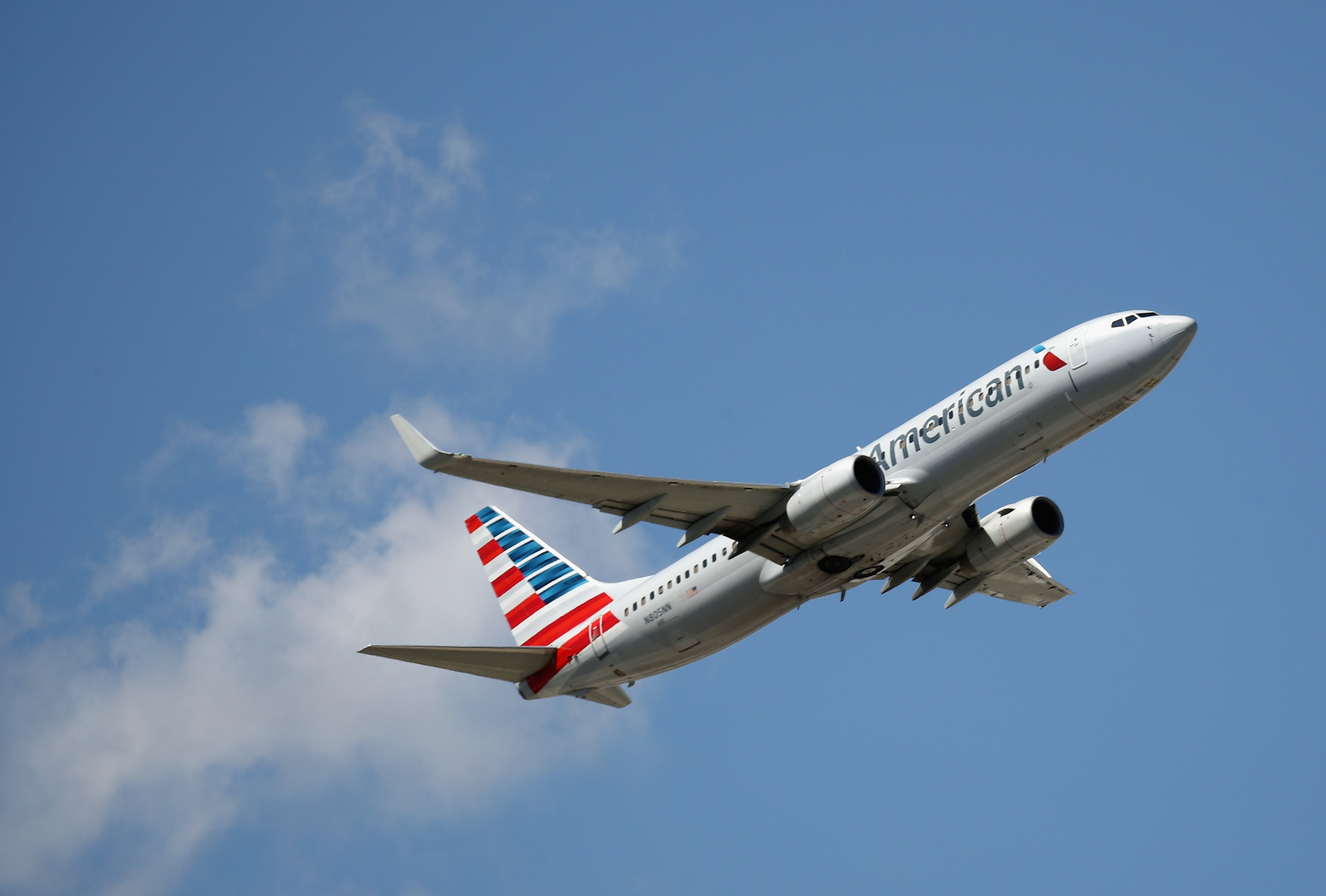 Two women have been charged with assault in connection with an incident that allegedly forced an American Airlines flight to divert to Arizona.

Kelly Pichardo and Leeza S. Rodriguez, both from the Bronx area of New York, are accused of interfering with a flight crew member and simple assault during a flight from Dallas to Los Angeles in February.

Pichardo, 31, appeared in court virtually on Wednesday and has pleaded not guilty to the charges.

Rodriguez, 30, is scheduled to appear in court next week and has yet to enter a plea.

After the flight on February 24, The Arizona Republic reported that the two women had been accused of using racist slurs.

A male passenger is said to have asked the pair to stop using the language, at which point Pichardo became upset and allegedly spat at him.

The man then started recording the encounter on his phone, at which point Rodriguez is alleged to have struck his hand to prevent him from filming.

Prosecutors have also alleged that the women “interfered with the ability of the flight crew to perform their duties” by assaulting a crew member.

They claim that “Pichardo’s and Rodriguez’s actions compelled the flight crew to conduct an unscheduled landing in Phoenix.”

The U.S. Attorney’s Office for the District of Arizona said in a statement: “It is a violation of federal law on an aircraft in the special aircraft jurisdiction of the United States to interfere with flight crew members in the performance of their duties or to lessen their ability to perform those duties by assault or intimidation.”

After the two women disembarked in Phoenix, the flight continued to Los Angeles and arrived without further incident.

In a February statement to The Arizona Republic, Derek Walls, a spokesperson for American Airlines, said the passengers’ behavior was “disturbing and unacceptable,” adding that the two women had been placed on the company’s “internal refuse list pending further investigation.”

“We continue to investigate this incident and are working directly with impacted customers to ensure their well-being,” Walls added. “We thank our crew members for their professionalism in managing a difficult situation.”

The incident comes as the Federal Aviation Administration reports a sharp increase in cases of unruly passengers on U.S. airlines. From January 1 to July 20 this year, there were 3,509 reports of unruly behavior. Of these incidents, 581 have resulted in investigations by the agency—more than three times the number of FAA investigations launched for the whole year of 2020, which was just 183.

Newsweek has contacted the U.S. Attorney’s Office for the District of Arizona for further comment.