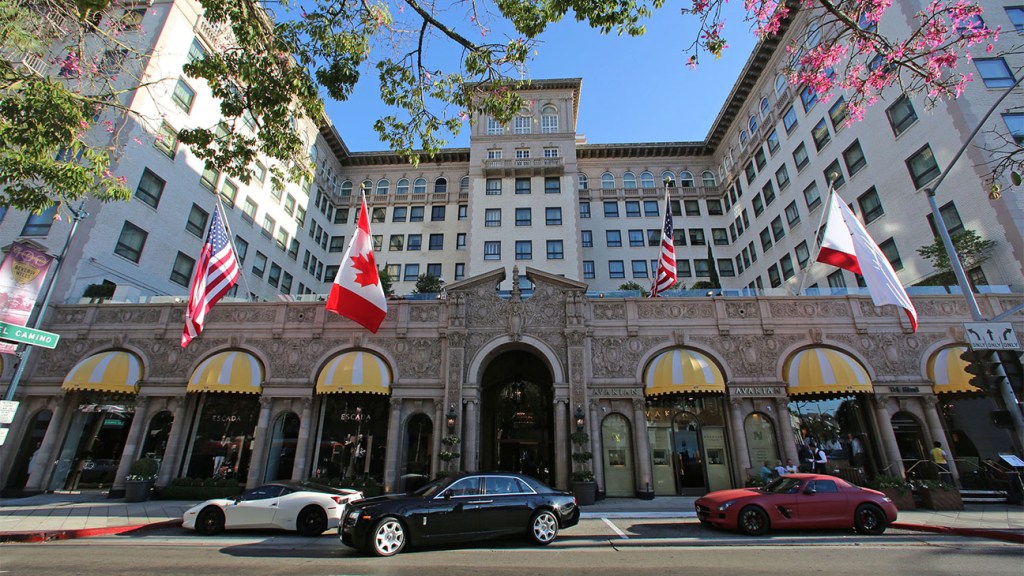 The awards season calendar is once again taking shape.

After widespread cancellations amid a surge of omicron cases, a slew of events got pulled from the calendar, at least temporarily, as organizers waited out the latest COVID-19 wave. Now, a handful of those events are being placed back on the calendar for March.

The latest confirmation comes courtesy of the American Film Institute as the organization has set March 11 for its AFI Awards reception, which will take place at the Beverly Wilshire Hotel in Beverly Hills. It was previously scheduled for Jan. 7. The AFI Awards, chosen by a jury process, honor creative teams as a whole, recognizing those in front of and behind the camera. The 2022 honorees were announced in December.

Earlier today, the Critics Choice Awards announced a new date of March 13 (same as the BAFTA Awards), while the Producers Guild Awards, originally scheduled for Feb. 26, will now take place on March 19.