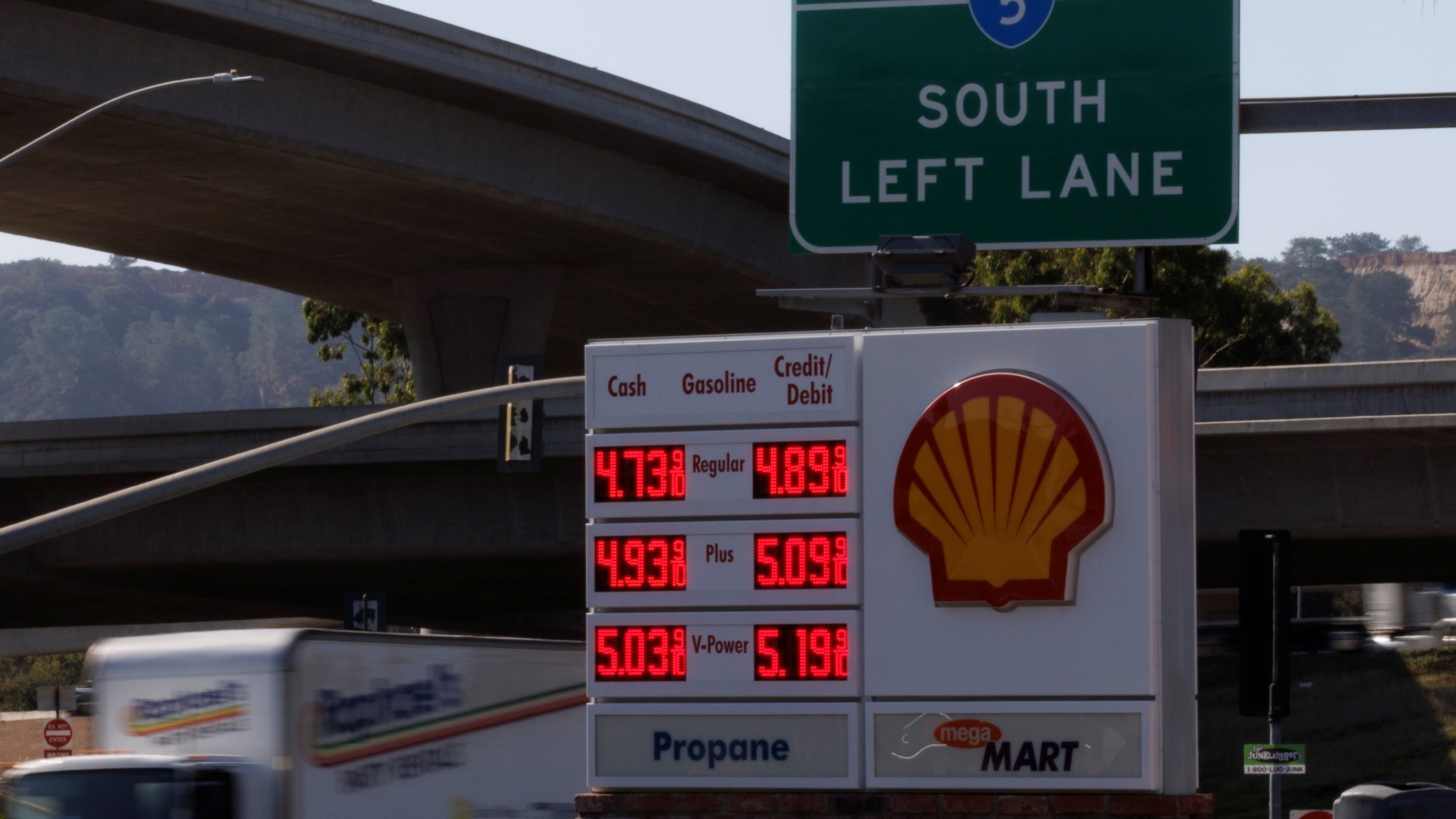 The fastest rate of inflation in 40 years is hurting families across the US who are seeing ever-higher prices for everything from meat and potatoes to housing and gasoline.

But behind the headline number that’s been widely reported is something that often gets overlooked: Inflation affects different households in different ways—and sometimes hurts those with the least, the most.

Inflation, as calculated by the Bureau of Labor Statistics, is designed to track the price increases in a typical US household’s basket of goods. The problem is spending bundles differ across households. For example, a family in the lowest 20% of income typically spends around 15% of their budget on groceries—this is nearly 60% more than households in the top 20% of the income distribution (pdf), according to my calculations.

On Jan. 12, 2022, the BLS released figures showing that inflation jumped by 7% in December from a year earlier—the fastest pace since 1982. To see how this varied across households, I used the bureau’s own price data and factored in the typical spending habits of different income groups.

I calculate that inflation is running at 7.2% for the lowest income households—higher than for any other group. For the highest income families, the rate of change was 6.6%.

The difference between the two income groups steadily increased throughout 2021, starting the year at just 0.16 percentage point but ending at 0.6 percentage point—near the highest it has been since 2010.

The reason for this widening rich-poor inflation gap, known by economists as inflation inequality, comes down to the typical spending habits of people in each income group.

In times of economic uncertainty and recession, most households tend to hold back on buying luxury goods (pdf). But by and large, people can’t cut down on necessities such as groceries and heating—although wealthier consumers are better placed to stock up on these necessities when prices are cheap.

This shift of spending away from luxury items like vacations and new cars, and toward necessities, pushes inflation up for poorer families more than richer ones. This is because lower-income households dedicate a higher percentage of their income on necessities (pdf).

My data shows that this inflation gap tends to be widest in times of recession or in the early stages of economic recovery. In the aftermath of the Great Recession of 2008-2009, the gap in inflation rates between the lowest and highest income groups was close to 1 percentage point—higher than it is now.

By contrast, in times of economic growth—for example, from 2012 to 2018—the gap narrows. It even inverted at one point in 2016; the inflation rate for poorer Americans was almost a half-percentage point lower than that of richer Americans.

The main driver of the growing gap in 2021 was the increases in groceries and gas prices. This has made inflation run hotter for all households. But given the greater proportion of household income that poorer families dedicate to food and energy costs, it has affected them more.

Take out gas and grocery prices, then the inflation gap is reduced significantly.

Going forward, I expect the inflation gap will follow a similar pattern as we saw after the Great Recession—as economic recovery turns into continued expansion, inflation will be lower for low-income households than high-income households.