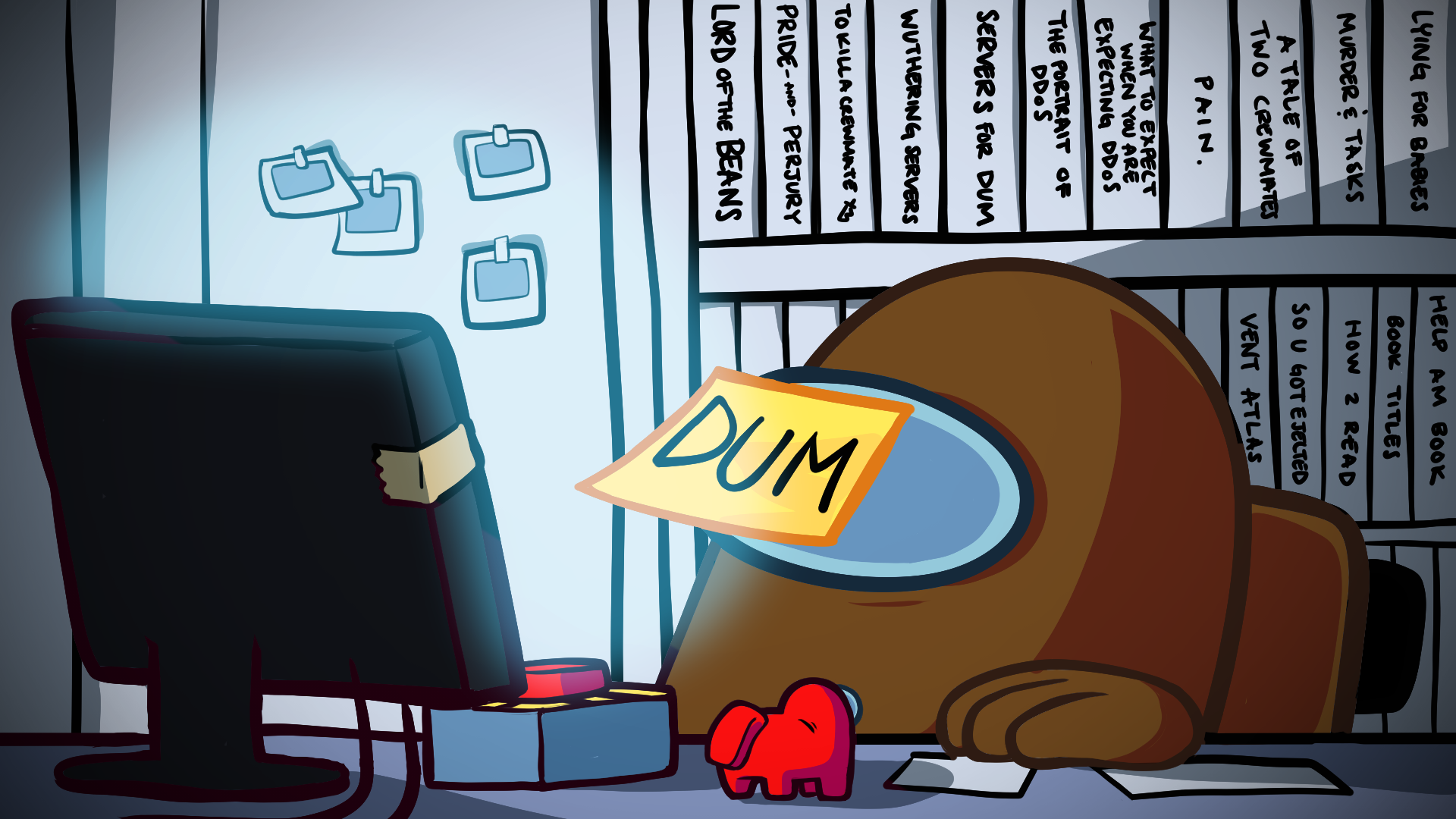 Innersloth community director Victoria Tran in a blog post said they had originally planned to release the PlayStation and Xbox versions of Among Us in September, however, due to issues the game will release later than intended.

The studio does plan to release the game before the end of 2021, but won’t announce a release date until they are 100 percent sure.

“We’re still on track for console release this year, albeit later than we originally intended,” said the developer. “Because this next update is more than just a simple patch and will introduce (hopefully) two big changes to the game, making sure they’re up to snuff and compatible across ALL platforms – PC, mobile, console – means there are way more blockers coming for us.

“Our ideal release date was in September, but we ended up moving it because we didn’t want anyone who picked up the game on Xbox or PlayStation to have a suboptimal experience and roadblocks were thrown our way. (See why I haven’t told you all a date yet? Gotta be 100% sure before we’re comfortable sharing that information!) Thanks for the patience on this!”

Among Us is available now for the Nintendo Switch, PC, iOS, and Android. It is in development for the PlayStation 5, Xbox Series X|S, PlayStation 4, and Xbox One.