An accident in a lab experiment may revolutionize quantum computers 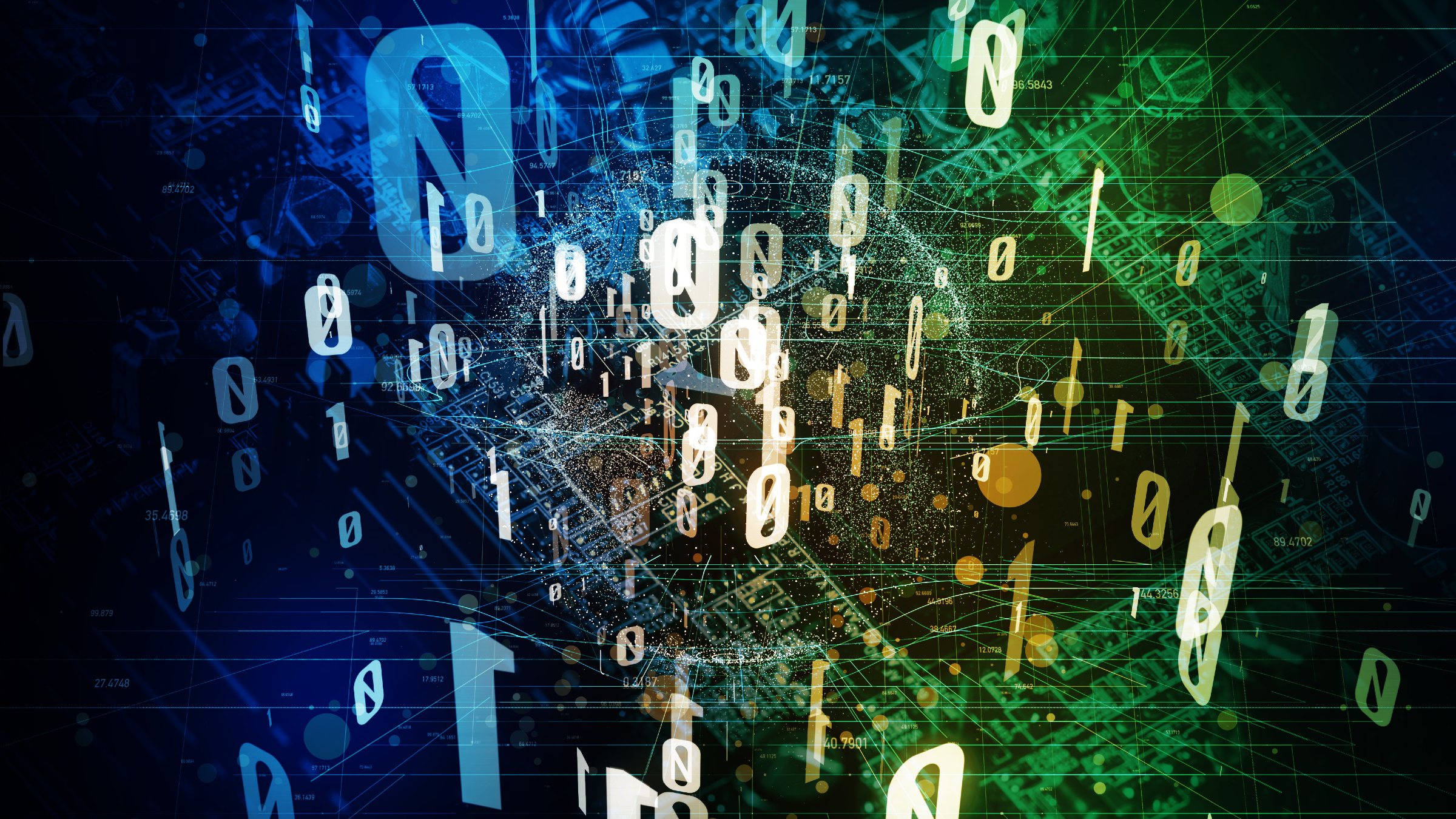 Quantum computing is an intriguing field that has seen quite a bit of growth over the past several years. However, there’s still a lot holding back the massive computers that researchers are working with – namely, their size and the sheer amount of control required to keep large-scale quantum computers running smoothly.

And to be honest, running computers with more than three to four qubits is a nightmare, many researchers have explained in the past. It’s also part of why so many large-scale quantum computers are so bulky and take up so much room – sometimes entire rooms – just to run smoothly. But now, researchers have discovered a new way to manipulate the quantum state of a qubit.

And this big change could revolutionize how we construct those larger-scale quantum computers like you see companies like IBM working with. The new method is less bulky to build, and you don’t have to fabricate an antenna or cobalt micro-magnets to generate the controlling effect needed around the qubits. As such, it removes a lot of the bulk of the design that we currently rely on.

Further, researchers involved with the new study say that the discovery could help make it possible to build silicon-based quantum computers similar to the normal computer chips we use in everyday technology. Considering that quantum computers have allowed us to reverse time in a way, being able to build more effective machines could open new doors for research and revolutionary discoveries.

Agatha: Coven of Chaos plot leak reveals everything that happens in the Disney Plus show
Can tourism help protect the iconic Mont-Saint-Michel?