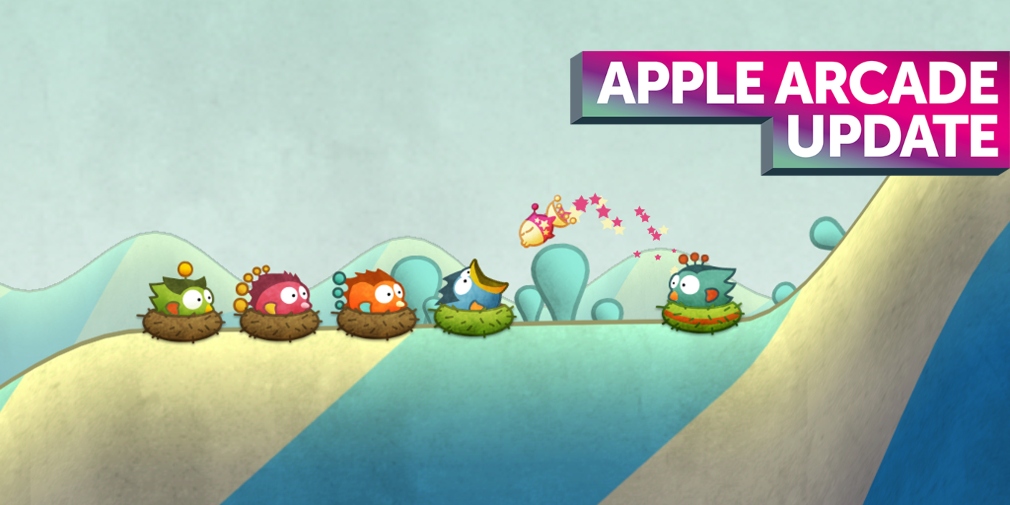 There’s plenty of news for fans of Apple Arcade this week. We’ve learned about a bunch of new games that will be arriving on the service soon, alongside updates to three titles that are already available.

The latest title in the popular NBA 2K series is heading for Apple Arcade. Basketball fans can enjoy playing with updated 2022 rosters in Quick Match, face off against their pals in Online Multiplayer, and enjoy some three-on-three games in Blacktop mode.

Alternatively, if players back their coaching chops, they can become the GM and Head Coach in Association mode. Here they’ll manage their team, scout players, make trades and handle their team’s finances. Meanwhile, players can embark on their own NBA career in MyCAREER mode after choosing their appearance, position and jersey number.

Tiny Wings by Andreas Illiger is an arcade title centred around a small bird who dreams of flying. Unfortunately, they’re not capable of sustained flight, but that doesn’t mean they can’t enjoy a little soaring. The world is filled with hills that can be used as jump slopes to launch the bird through the sky, if only for a moment.

Fans of Konami’s side-scrolling Metroidvania series are undoubtedly looking forward to Castlevania: Grimoire of Souls. It will feature character designs and music from Ayami Kojima and Michiru Yamane in an adventure that sees players hacking, slashing and whipping their way through numerous enemies. Some of the playable characters will include Alucard, Simon Belmont, Charlotte, Shanoa and Maria.

Imangi Studios’ match-three puzzler will task players with beating these challenges to uncover the mysteries of an ancient temple. As they progress, they will unlock special pieces that will allow them to become Temple Champion. They’ll also be able to send out runners in pursuit of treasure.

The latest update in Tilting Point’s Star Trek: Legends sees the introduction of new characters, including Elim Garak and Shinzon. 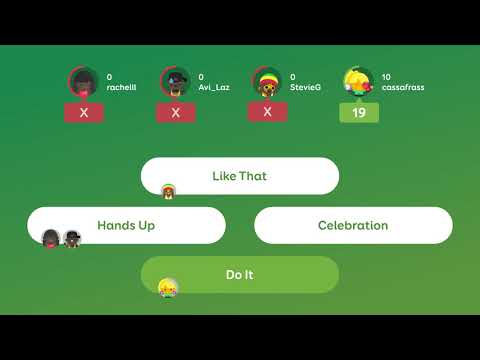 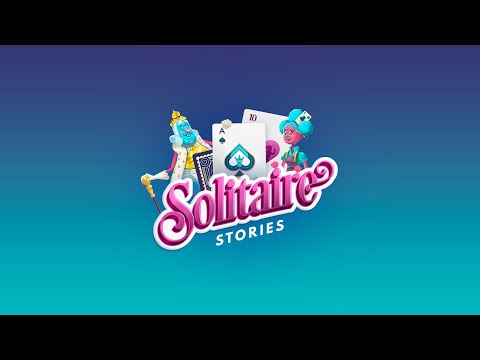 The above games are either available now over on Apple Arcade or will be soon. It is a subscription service that costs $4.99 per month. For more information on other games available in its extensive library, check out our dedicated hub page.

Interested to know what others games are available on Apple Arcade? Check out our definitive list of everything you can play right now