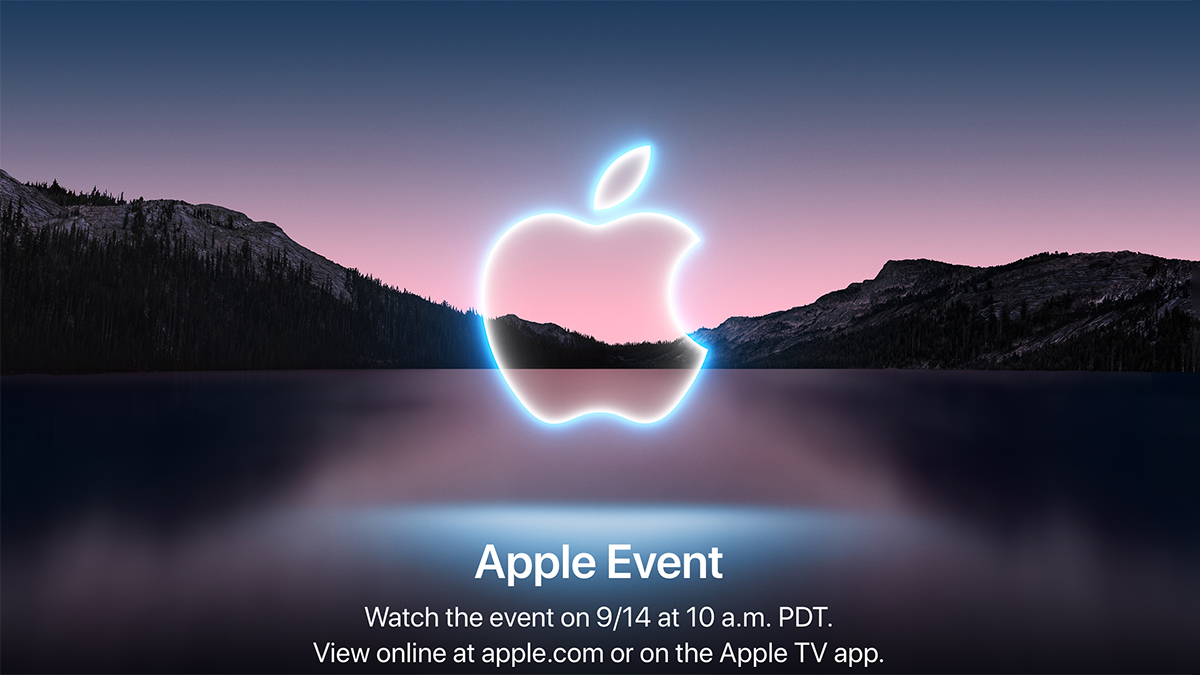 The hype is off the charts in the tech space, as Apple is getting ready for its California Streaming event, which takes place on Tuesday, September 14, 2021, at 1 pm ET. The company is expected to announce the iPhone 13, as well as some other new hardware.

How to Watch Apple’s iPhone 13 Event

Watching the iPhone 13 reveal event is quite easy—you simply need to go to Apple’s events page and it’ll stream live on that page. You can use this web page to watch the event on any modern web browser (Google Chrome, Mozilla Firefox, Apple Safari, Microsoft Edge, or whatever else you prefer). This applies to both Windows and Mac, so you almost certainly own a device that’s capable of watching the big Apple event.

There’s a button to add the event to your calendar, which will make it easy to remember when the event goes live.

If you prefer to watch it on iPhone, iPad, or Android, you can download the Apple TV app and watch it there on September 14, 2021, at 1 pm ET.

What We Expect From the iPhone 13

We’re quite sure that Apple will announce the iPhone 13 at the event. The other hardware remains a little more in question, but the phone is definitely expected to be the main announcement.

As far as what we expect the iPhone 13 to bring to the table, the rumors say the new phone will come with a smaller notch and higher refresh rate displays. Whether all or some models will feature the faster displays remains to be seen, but hopefully, Apple is able to bring a smooth refresh rate to all devices.

One example of a change coming to the phone could be an LTPO (low-temperature polycrystalline oxide) display, which Apple uses to provide variable refresh rates to the displays on Apple Watch.

Reports from Bloomberg indicate that the phone won’t receive a major redesign, but rather it’ll feature iterative changes that will be nice, but probably won’t reinvent the wheel.

No shortage of rumors about an always-on display keeps popping up, so there’s a good chance the iPhone 13 could get one. Additionally, Apple may release new colors and fewer storage options, though that remains to be seen.

Apple’s teaser video for the event showed an interesting pan to the night sky, which could be a hint to the phone receiving some sort of astrophotography capabilities. We’d also expect plenty of other camera improvements, but the rumors on the specifics have been fairly quiet.

While we definitely expect the iPhone to carry the event, we’re also expecting an Apple Watch Series 7 to make an appearance at the event. According to a report from Bloomberg’s Mark Gurman’s Power On newsletter, Apple might replace the rounded corners with flatter displays and edges, which would completely change the look and feel of the watch.

The Series 7 is rumored to include a faster processor and bigger models at 41mm and 45mm (previous Apple Watch models came in 40mm and 44mm sizes).

Another major rumor about the Apple Watch Series 7 is that Apple could release a special rugged version designed to take a beating.

We’re also expecting to see new entry-level AirPods announced. They’re expected to have a more AirPods Pro-like design. Apple is likely to announce shorter stems, rounded earpieces, and a wireless charging case that could have a 20% larger battery.

As is usually the case with Apple’s Fall event, the company is expected to announce the release of its new operating systems. Hopefully, the release date will be shortly after the event so we won’t have to wait too long to get our hands on the operating systems for iPad, iPhone, and Mac.

Unfortunately, Apple delayed a few features for iOS 15, iPad OS 15, and macOS Monterey, so the launch won’t be quite as exciting as it could have been.

What We Don’t Expect to See

The latest rumors suggest that we won’t see any new iPad or iPad Mini devices released at the September 14, 2021 event. We’re expecting Apple to announce these devices at a later event where they can get some more attention, as most of the focus on this one will be the upcoming iPhone 13 release.